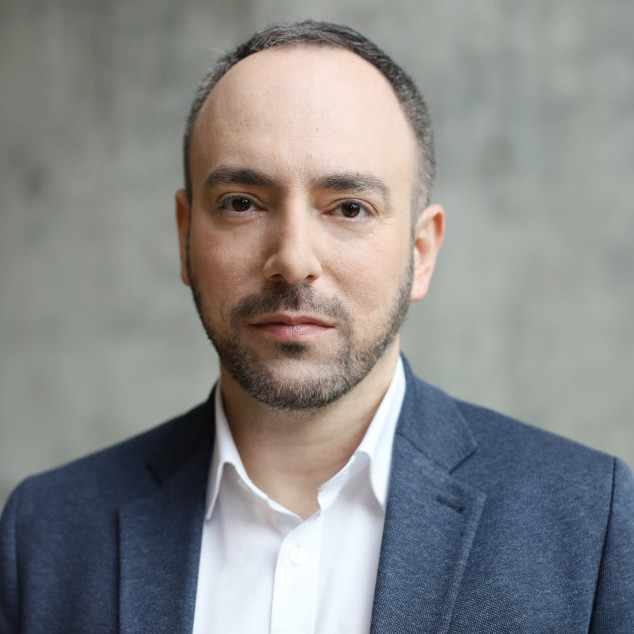 Sergey Lagodinsky is a Member of the European Parliament and Vice-Chair of the Parliament's Committee on Legal Affairs. Photo: Kristina Kast.

LawRules #12: We need to talk about Financial Sanctions