LawRules #12: We need to talk about Financial Sanctions

As our podcast comes to an end, the year and the German presidency of the European Council do too. One of the foremost projects of the German presidency has been to link EU funding and compliance with rule of law standards. The mechanism is going to be a part of the next long-term budget of the Union, starting from 2021 – that is, if Hungary and Poland vote in favor of it, which is increasingly unclear at the moment, or if a way is found to circumvent their veto. The connection of rule of law violations and EU money, the advantages and shortcomings of financial sanctions for member states as well as how things stand on the current proposal – that’s what LENNART KOKOTT discusses in this week’s final episode of We Need to Talk About the Rule of Law with KIM LANE SCHEPPELE and SERGEY LAGODINSKY that we wrap up with an outlook on the current state of the Union, rule of law wise.

Explore posts related to this:
European Union, Rule of Law, We need to talk about the rule of law, financial sanctions 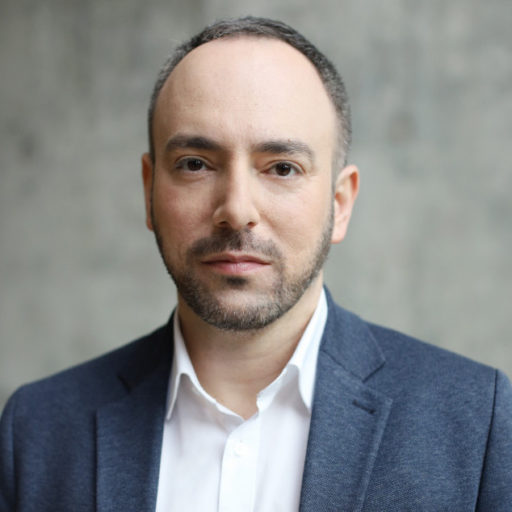 Lennart Kokott Lennart Kokott is a law student at Humboldt University Berlin and a student assistant at the Chair of Public Law, in particular Constitutional Law, and Philosophy of Law, and an assistant editor of Verfassungsblog.

Explore posts related to this:
European Union, Rule of Law, We need to talk about the rule of law, financial sanctions