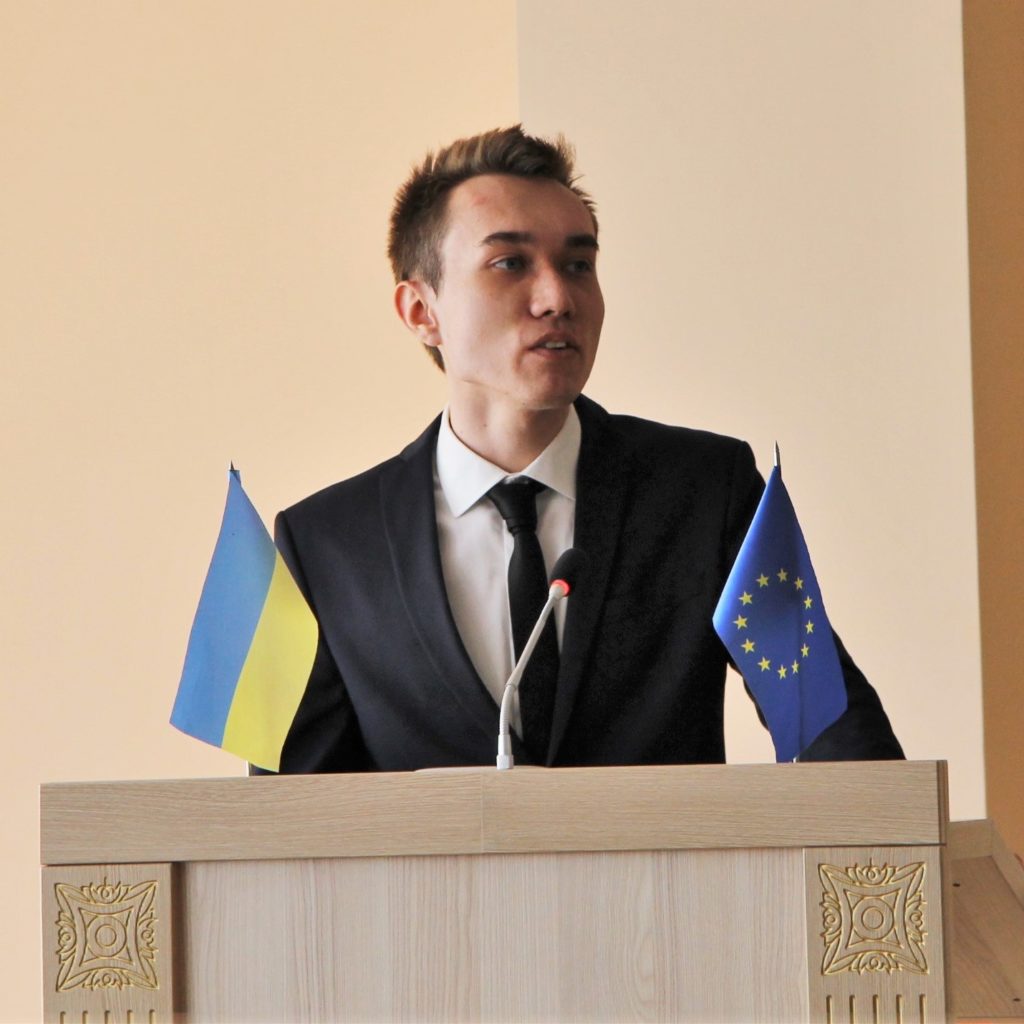 Serhii Lashyn graduated with an LLM degree from Central European University and is doing research in the field of EU law.