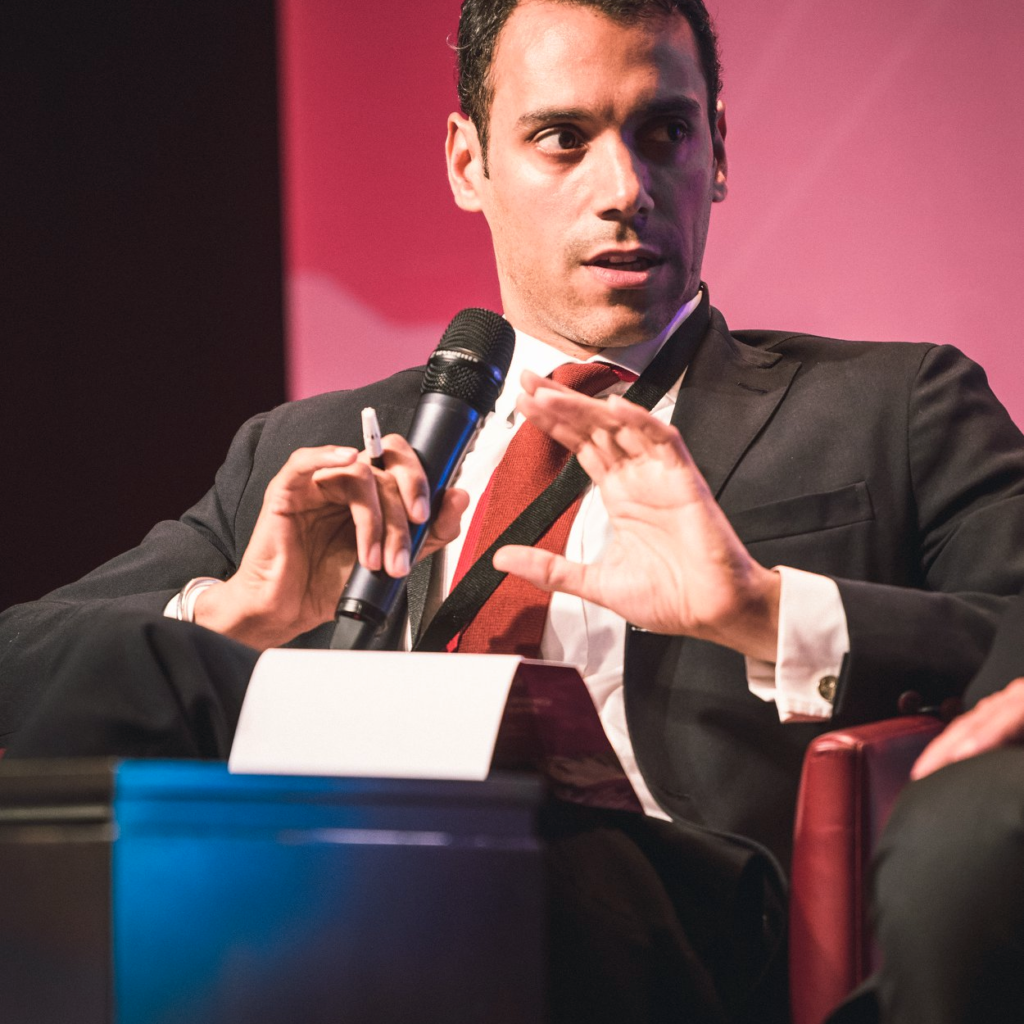 Shahin Vallée is the Director of the Geoeconomics Program of the German Council on Foreign Relations (DGAP).
POSTS BY Shahin Vallée