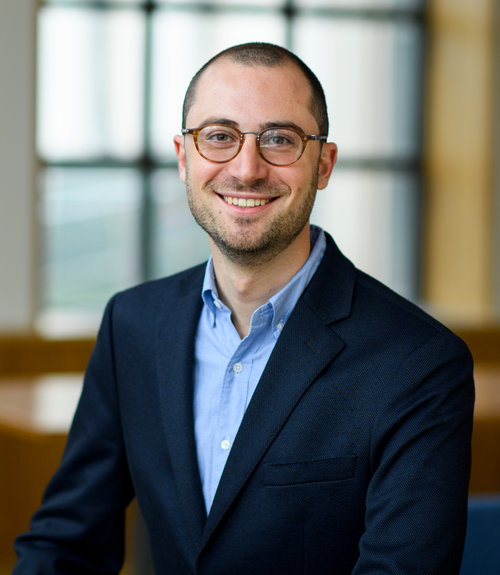 Tommaso Pavone is Postdoctoral Fellow at the PluriCourts Centre at the University of Oslo.
POSTS BY Tommaso Pavone

The Perils of Passivity in the Rule of Law Crisis: A Response to von Bogdandy