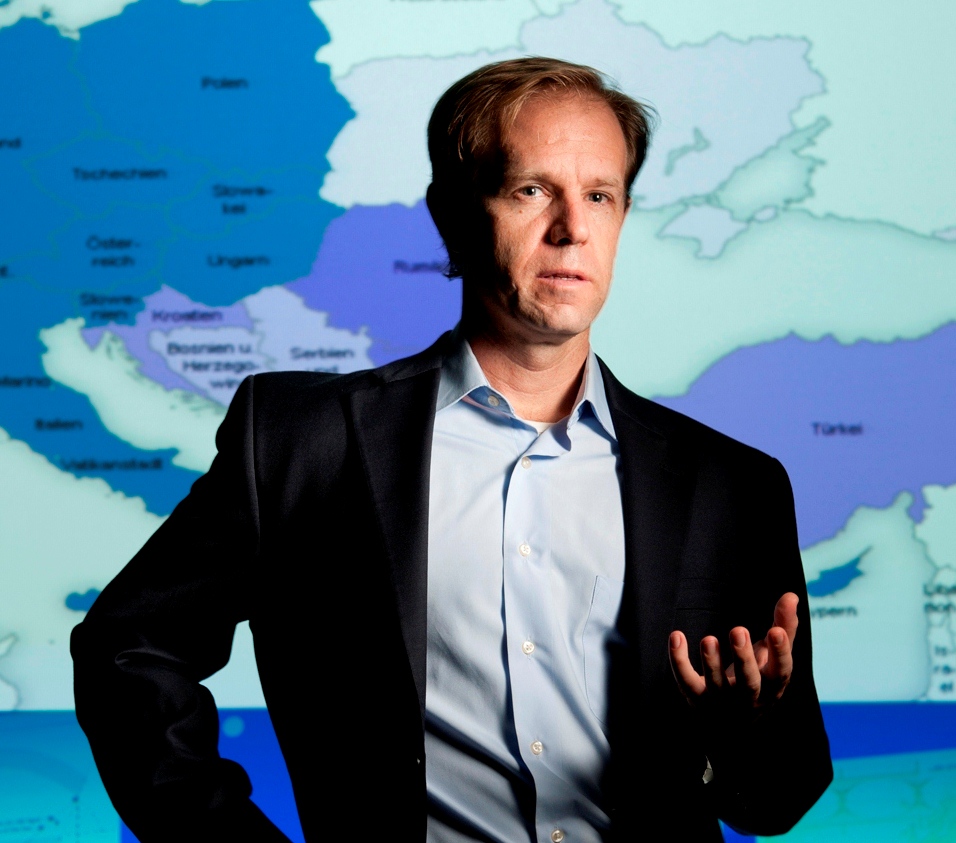 The Perils of Passivity in the Rule of Law Crisis: A Response to von Bogdandy

Of Red Lines and Red Herring: The EPP’s Delusions about Restraining Orbán

Never Missing an Opportunity to Miss an Opportunity: The Council Legal Service Opinion on the Commission’s EU budget-related rule of law mechanism

How to Stop Funding Autocracy in the EU