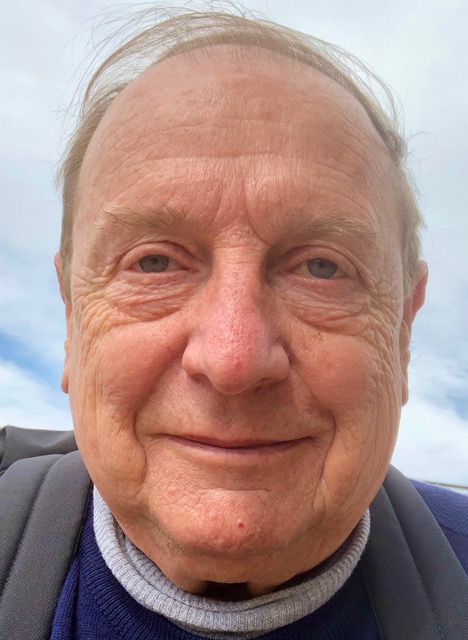 Vladimiro Zagrebelsky was a judge at the European Court of Human Rights from 2001 to 2010. He is the director of the Laboratorio dei Diritti Fondamentali (LDF) at the Collegio Carlo Alberto in Turin.

Violation of Freedoms and Judges in Turkey