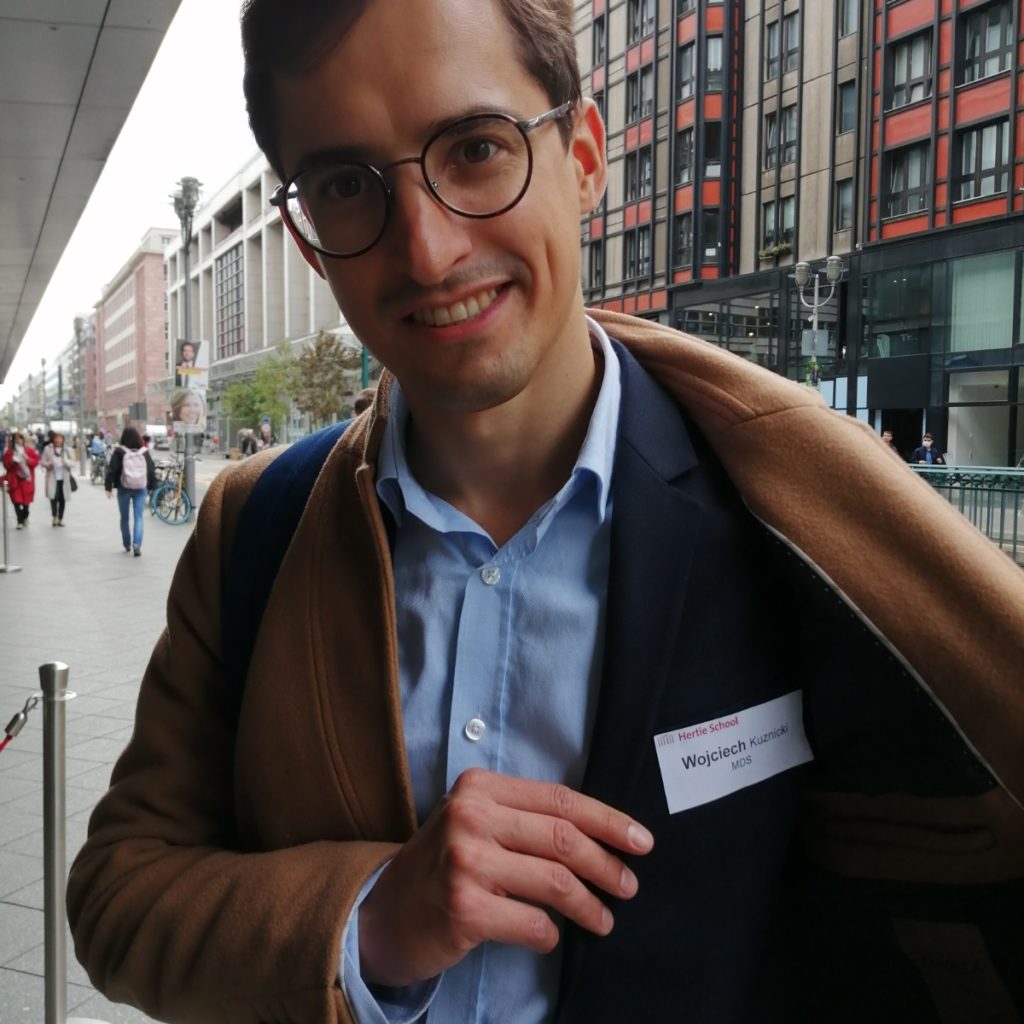 Wojciech Kuznicki is a doctoral student of law at the SWPS University in Warsaw and a public policy graduate student at the Hertie School in Berlin.
POSTS BY Wojciech Kuznicki