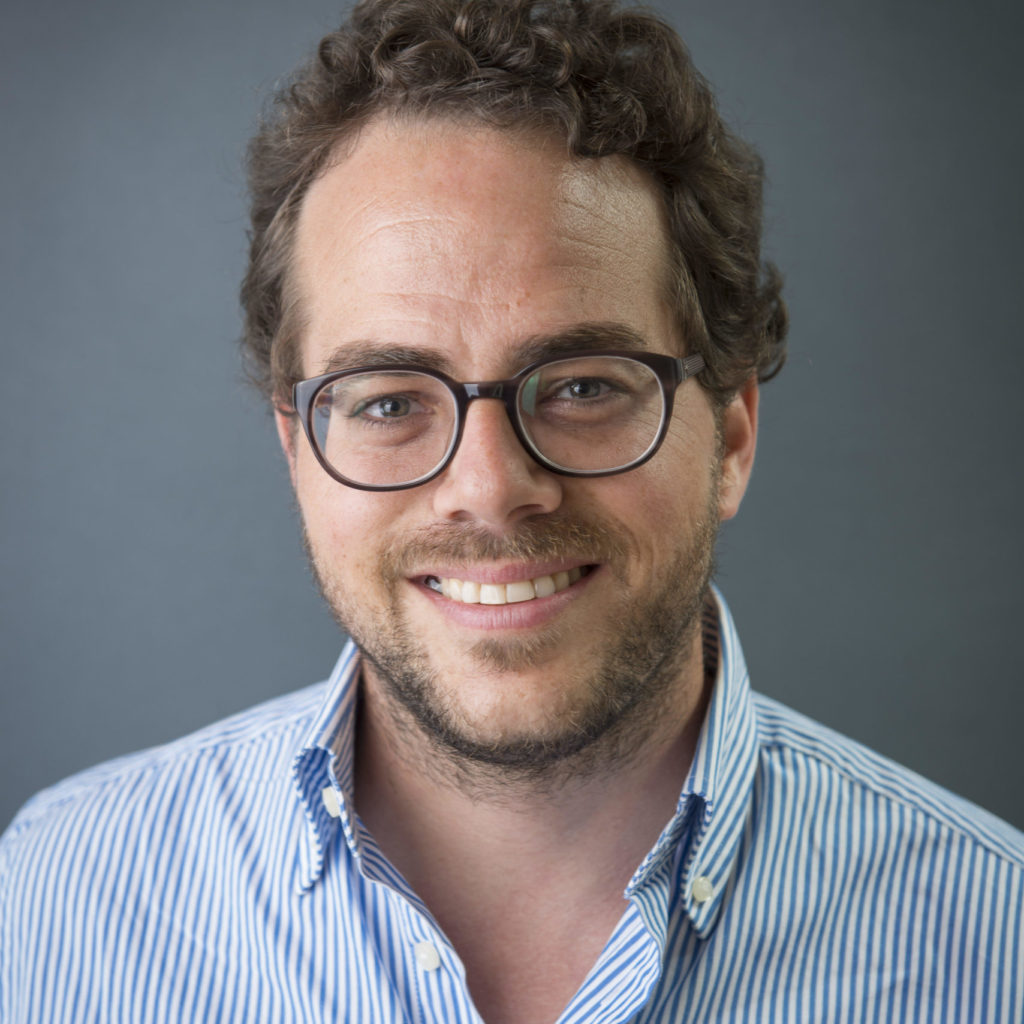 Yaniv Roznai is an Associate Professor at the Harry Radzyner Law School, Interdisciplinary Center Herzliya, and Co-Chair of the Israeli Chapter of the International Society of Public Law.

Saving the Constitution from Politics