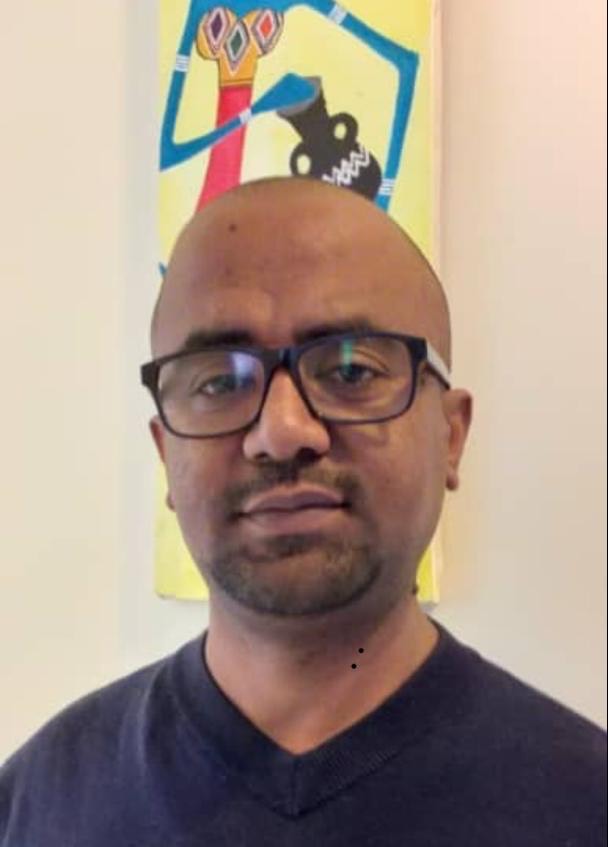 Zemelak Ayitenew Ayele is an Associate Professor and the Director of the Center for Federalism and Governance Studies at the Addis Ababa University. He is also an extraordinary associate professor at the Dullah Omar Institute (DOI) for Constitutional Law, Governance and Human Rights of the University of the Western Cape (UWC), South Africa.

COVID-19 in Ethiopia: A Year in Review