Bicameralism and its Discontents

Parliamentary second chambers are a common, yet peculiar feature of constitutions worldwide. Their diversity of design and the assorted roles they play in majoritarian democracies are reason enough for a comparative analysis, but there is more: Bicameralism – and its discontents – is in the air. Countries within and outside of Europe have recently made attempts to reform or abolish their respective upper houses.

The lower house is the majoritarian chamber. That is not to say that we can simply deduce the electoral law from the principle of majoritarian rule and that there cannot be very significant differences in the composition of the first chamber. You may of course argue whether a first-past-the-post or a proportional representation system is preferable for neither one follows strictly from the principle of democracy. This may be an obvious example, but the bottom line is clear: There are countless ways to organize a democratic process. Nevertheless, we know the principle the design of a lower house must be measured against. And we can ascertain the manner in which a first chamber ought not to be designed.

This is not the case when it comes to the evaluation of the upper house. The term bicameralism describes very dissimilar institutional arrangements. Some upper houses are conceived as the representation of federal sub-units, some as a chamber of sober second thought, others serve both purposes. In most cases – to further complicate things: the Italian senate may be an exception here – the existence of an upper house counteracts the majoritarian rule as carried out by the lower chamber through its composition and procedure. The very idea of sober second thought runs counter to the politicizing effects clear channels of political accountability might have. And the representation of federal sub-units at the federal level usually comes with an over-representation of the electorates of some sub-units over those of others. As the different composition of the upper house is both the main problem and the reason for its existence, bicameralism is an institutionalised compromise. And this compromising nature provides space for manifold designs – as well as for contestation.

This is what makes bicameralism so interesting for comparative constitutional law, especially these days, where contestation of given institutional arrangements is widespread. Second chamber reform is or has recently been on the table in various countries.

Italy, with a fundamental reform of the powers and the composition of the Senate, is striving to depart from the parity of the Senate and the Chamber of Deputies (the so-called bicameralismo perfetto). The Government’s reform bill has made it through both parliamentary chambers in the first of two required votes (and an additional referendum will likely be required).

At the end of April, the Supreme Court of Canada ruled on several legal questions of a Senate reform referred to it by the Harper Government. It rejected the authority of the federal government to make significant reforms to the Senate without provincial consent.

The people of Ireland refused government plans to abolish the Senate in a referendum last year.

As a result of the sixth state reform, since May this year directly elected senators no longer sit in the Belgian Senate. Almost all senators are now delegated from the parliaments of the so-called “communities” and regions.

We have asked distinguished scholars from all of these nations to provide us with accounts of the debates in their countries. 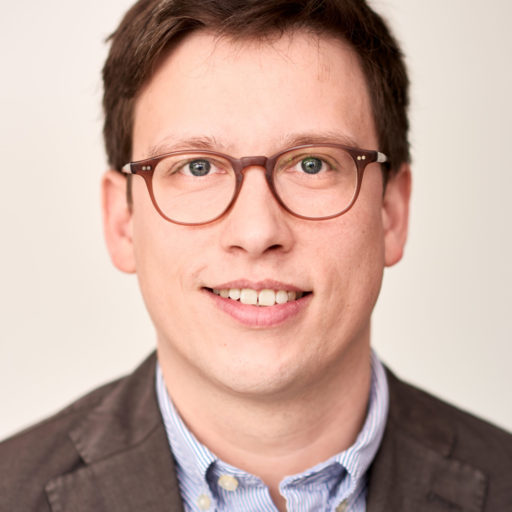 Johannes Bethge Dr. Johannes Bethge is an attorney-at-law in Potsdam.
No Comments Join the discussion
to receive information about new articles and services of Verfassungsblog.de. I know that I may withdraw my consent at any time. More information in the privacy policy.
Verfassungsblog complies with the new GDPR.
Read about it in our Privacy Policy. I opt-out
permanently of anonymized tracking via Google Analytics on Verfasssungsblog.de. This will create a cookie on your device to save your decision.
Go to Top