Earlier in January, an overall censorship on constitutional law textbooks in Chinese higher education has been unexpectedly imposed, according to the latest official notice of Chinese National Teaching Course Council. The books by which Chinese university students learn about Chinese constitutional law are already far from being ideologically neutral. But this step means that the Censorship Authority has started to tighten further control of the content of these textbooks, which probably will have to be rewritten or even taken off the shelves in order to correspond with official standards. More important, this censorship will pose a great threat to academic freedom of university teachers and researchers. To be specific, the diversity of academic viewpoints on constitutional law will probably disappear.

The reasons why the authorities now have decided to crack down on the textbooks are a matter of speculation. What is known is that there has been a letter to the authorities by an unknown informer that alleged that these textbooks were championing western liberal values and systems and thus violating the constitution of the People’s Republic of China (the constitution of PRC). What is unknown is who wrote that letter. In social media, a law professor, at the law school of China University of Political Science and Law in Beijing has been accused to have informed against some Chinese constitutional textbooks. This story was first widely discussed on Sina weibo, the Chinese equivalent of Twitter, and then on WeChat, an another extremely popular Chinese social media platform. However, these allegations were adamantly denied by the law professor in an interview with Sing Tao Daily several days ago.

At the same time, Qianfan Zhang, an influential constitutional law professor at the law school of Peking University, told Sing Tao Daily that those textbooks and their authors, including himself, were certainly informed on by someone behind the scenes, and asked why that person would not dare to admit it? Though the story becomes increasingly mysterious and so far nobody is willing to publicly confess it, one fact can be inferred that there is surely somebody behind the scenes.

Apparently, the allegation that those textbooks champion western liberal values and thus violate the Chinese constitution, is totally unconvincing. Firstly, all of those textbooks were censored strictly by General Administration of Press and Publishing (GAPP) before publication. Thus, criticizing those textbooks as championing western values and violating the constitution is equal to challenging the authority of GAPP, which obviously makes no sense. Secondly, those textbooks offer an introduction to western liberal constitutional values and institutions, but by no means a complete endorsement. Finally, liberal constitutional values are not peculiar to western countries but are also shared by non-Western states such as Brazil, South Africa and even China’s close neighbors, India and South Korea, to name but a few. Those constitutional values, including some fundamental constitutional principles, such as human rights protection, rule of law, popular sovereignty, and so forth, are not western but universal to human. And they are also definitely embodied in the Chinese constitution (article 33, article 5, article 2, respectively). It is a matter of common sense that the blame of breaching with the spirit of rule of law befalls the accuser, not the accused.

The reasons why anyone should decide to inform on those classic textbooks are hard to guess. According to article 35 of the constitution of PRC, each citizen has the freedom of speech. Therefore, the anonymous informer has the right to express his opinions in any legal way. But it is absolutely wrong for him, both morally and legally, to exercise his right by internal political ways instead of external legal means. Rather, he should have submitted to the Standing Committee of the National People’s Congress a written recommendation on review of those “unconstitutional” textbooks, according to subparagraph 2 of article 99 of Legislation Law of PRC.

This sort of constitutional phenomenon does not occur only in China. From a comparative constitutional law perspective, last several years have seen widespread constitutional crises or even decay in many parts of this globe, such as Poland, Hungary, Maldives, etc. All of these are a wake-up call that the fight for defending constitutional democracy needs to be taken up all over the world.

The author, a student at the China University of Political Science and Law in Beijing, prefers to remain anonymous. 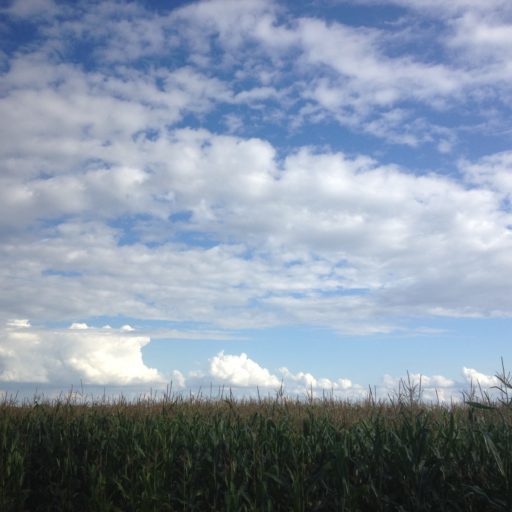