A rather terrible decision by the High Representative

What has Schmidt imposed?

Schmidt’s intention was to implement the judgment of the Constitutional court B&H (CCB&H) in the case of Ljubić and to unblock the process of nominating a president and vice presidents of FB&H and the process of nominating judges of the CCFB&H. Firstly, he partially implemented the judgment of Ljubić. Thus, now from each canton a delegate will be designated for every caucus of constituent people in the House of Peoples – “Each constituent people and the group of Others shall be allocated one seat in every canton which has at least one such delegate in its legislative body provided that, if a canton does not have one such delegate in its legislative body, Article 10.16 of this Law shall apply” (Article 3). So, the Central Election Commission B&H shall allocate delegates from other cantons if the assembly of a particular canton does not have such a delegate. In the case of Ljubić, the CCB&H nullified quotas of how many delegates will be delegated from each canton. Through this decision, Schmidt did not impose new quotas and the jurisdiction of setting quotas still remains in the hands of the Central Election Commission B&H. Albeit his intention was to unblock the FB&H, blocking mechanisms are still there. For example, a president and vice president may block the process of nominating a prime minister. Also, candidates for president and vice presidents must be approved by the House of Representatives and the House of Peoples, and ethnic parties may block this process. Therefore, he did not nullify the mechanisms of deadlock entirely. So, Schmidt did not implement the Ljubić judgment in its entirety, and also he did not make enough institutional guarantees for unblocking the FB&H.

The “Bad side” of Schmidt’s decision?

Schmidt in his decision has entirely neglected the rulings of the European Court of Human Rights (ECtHR) (primarily Sejdić and Finci, and Zornić). Although he has jurisdiction to implement these judgments in the FB&H Constitution, he did not do it. Also, he totally neglected the forgotten judgment of the CCB&H in the case of Komšić. In this judgment, the CCB&H proclaimed unconstitutional provisions of the FB&H Constitution, which prescribed that a president and vice presidents of the FB&H may be only from constituent peoples. Thus, the CCB&H used the same reasoning as the ECtHR in mentioned judgments. Therefore, all citizens of the FB&H who are not members of constituent peoples must have a legal chance to become a president and vice president of the FB&H. Unfortunately, Schmidt has not amended the FB&H Constitution in this regard. The second problem is that Schmidt’s decision favours ethnic parties. For instance, increasing the number of delegates in the House of Peoples favours ethnic parties, because now ethnic parties will have more delegates in the House of Peoples and they will control the process of nominating a president and vice presidents of the FB&H. Also, the timing of enacting the decision is highly controversial. If parties competed in accordance with the same kind of rules, and if someone imposed new election rules after election day, it seems like manipulating the will of people in B&H. This is exactly what Schmidt has done by this decision. Although it is mainly about amendments that do not refer directly to the will of the people, amendments on indirect delegating affect the very method of creating electoral lists. Furthermore, it is possible that citizens would have voted differently if they had known about amendments to the Election Law. The additional problem may represent the allocation of enough Serbs in their caucus, because many parties did not candidate enough Serbs on their lists. By imposing that “the latest census in B&H shall be used for the calculations requiring demographic data made for the election of delegates to the House of Peoples” (Amendment CXXVIII), while all the other institutions still use the 1991 census, Schmidt introduced legal uncertainty in the constitutional system of FB&H. This shows that his intention was to satisfy particular ethnic interests, not to make a sustainable constitutional system.  Also, Annex 7 of the Dayton Peace Agreement has never been enforced, so Schmidt acted contrary to the Dayton Peace Agreement by imposing this.

Schmidt’s decision before the CCB&H

Immediately after Schmidt announced his decision, Željko Komšić, a member of the Presidency of B&H, filed a request for a constitutional review of Schmidt’s decision. If the CCB&H follows its own practice (judgment Komšić), the CCB&H will proclaim Schmidt’s decision unconstitutional. Also, Komšić requested a temporary measure from the CCB&H to stop the enforcement of this decision – until the CCB&H decides on the constitutionality of this decision. The CCB&H has jurisdiction over the decision of the High Representative (see: Judgment U-9/00). What if the CCB&H proclaims this decision constitutional? Probably, in that case, that will be the first time in history the decision of the High Representative will be before the ECtHR. By this decision, Schmidt called into question the sincerity of the international community’s intention to make B&H a democratic state with rule of law. The very possibility of Schmidt’s decision being declared unconstitutional shows the wrongness of his decision. Unfortunately, in this decision, he was not guided by international and European legal standards. Schmidt took a step back for B&H on the road to election reform. Instead of focusing on the satisfaction of human rights in accordance with the judgments of the ECtHR, he focused on the protection of ethnic interests. He decided to preserve the ‘ethnic stabilitocracy’ rather than build a democratic state. The issue of election reform for B&H is not only a matter of elections, but also a matter of the rule of law. Therefore, this issue cannot be resolved without an overall reform of the B&H constitutional system. Since the Election Law is an essential part of the B&H Constitution, it cannot be reformed separately without reforming the B&H Constitution. Firstly, B&H should implement all ECtHR rulings and all judgments of the CCB&H. In this case, Schmidt chose to implement only the judgment of Ljubić. This manner of reform cannot sufficiently improve the election process in B&H. 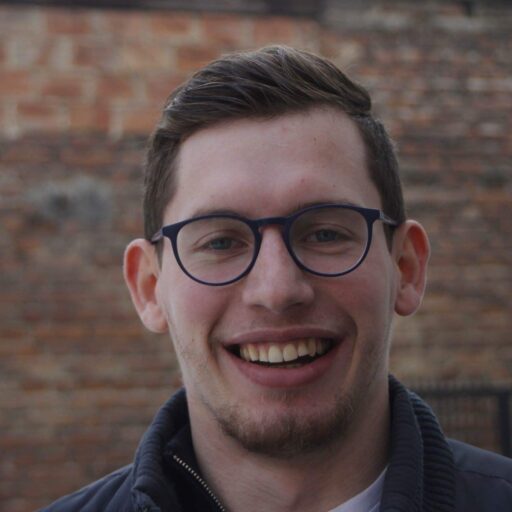 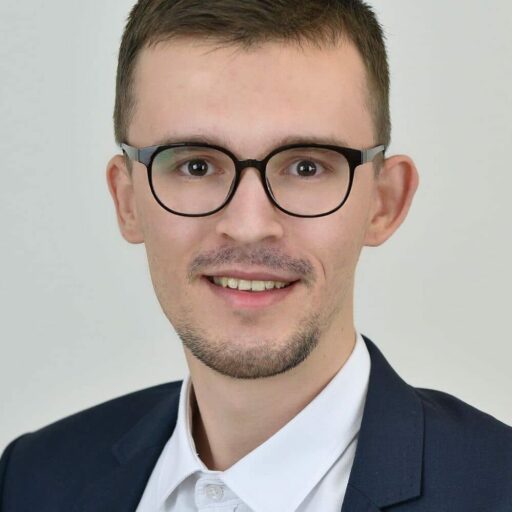 Other posts about this region:
Bosnien und Herzegowina 2 comments Join the discussion
Go to Top