Constituent Power: A History of What Exactly?

In her book Constituent Power: A History (2020), Lucia Rubinelli aims to provide a history of the “language” or, more precisely, the “words ‘constituent power’” (p.14). She narrates this impressive history along five historical key moments, from Emmanuel Joseph Sieyès to Hannah Arendt.

In the following, I will, first, comment on the methodology Rubinelli adopts throughout the book and, second, focus on the fifth historical moment “Arendt and the French Revolution” (Chapter 5). In this chapter, Rubinelli reconstructs Arendt’s critique of “sovereignty as a theoretical category and as a principle of political organization” (p.177) and her suggestion to replace it with ‘constituent power’. It is an original contribution of the book to show that Arendt’s argument is in line with the sense in which Sieyès originally put forward ‘constituent power’ – although Arendt herself framed it as a critique of Sieyès which, according to Rubinelli, is rooted in her inaccurate reading of Sieyès through Carl Schmitt.

My methodological remarks are divided into three parts. The first two concern the entire book, whereas the third focusses on Chapter 5. However, it will become apparent that the first two points relate to the more substantial queries regarding Chapter 5.

Reading the Arendt-chapter with this in mind, I noticed the way that Rubinelli characterizes Arendt’s own method: Rubinelli writes that “[a]lthough constituent power plays a capital role in Arendt’s theory of politics, she never theorized its meaning and form systematically. This can be explained by the fact that constituent power was, for Arendt, a concrete experience, a practice, and not an idea to be theorized and elaborated upon” (p.193). This sounds to me as if Rubinelli was claiming that it would actually be wrong to analyze Arendt as providing a philosophy of constituent power. Relatedly, Arendt’s critique of sovereignty (which gives rise to her account of constituent power) can, according to Rubinelli, be understood as a critique of a particular kind of philosophical perspective: “To a large extent, Arendt’s antipathy towards sovereignty was motivated by its abstract and ideal character. Sovereignty was the result of the philosophers’ preference for solipsist speculation over concrete political action, which resulted in the substitution of political freedom with individual control over oneself and over the course of one’s action – the free will.” (p.192)

Rubinelli claims that from Arendt’s body of work we can distill a common thread of the critique of sovereignty that leads to Arendt’s alternative idea of constituent power. Rubinelli engages with Arendt’s early writings from the 1930s, in which Arendt comments on “the ongoing international effort to find a homeland for the Jews” (p.177), and her books The Origins of Totalitarianism (1951), The Human Condition (1958), and On Revolution (1963).

The elaboration of what makes a process of founding successful – successful in the sense of having been determined by the constituent power of the people – is followed by a discussion about the question of how it is supposed to ‘live on’ in the “regular working of politics” (p.199). Rubinelli again describes three institutional elements of a political system in which constituent power ‘lives on’ according to Arendt (pp.200–203): 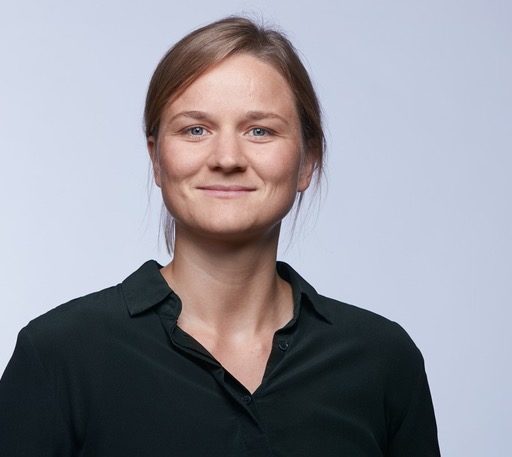