Demystifying the Democratic Transition in Venezuela

Venezuela has been in crisis for decades now, and the struggle to restore democracy has been nothing than linear. Yet, as necessary factors, such as a united opposition, the pressure from the international community and mass mobilization come together, democratization does not seem to be too far ahead. Political science literature has conceptualized transitions as the interval between one political regime and another. Applying this to probably the most observed transition process today, in Venezuela transition would imply moving from an authoritarian regime to „something else“, and, in the best of cases, to a democracy. The crucial issue here, is that this process is characterized by a high degree of uncertainty meaning that the rules of the game are not set anymore, which is why the main actors, government and opposition, struggle to define the rules and procedures of that transition and the subsequent regime. 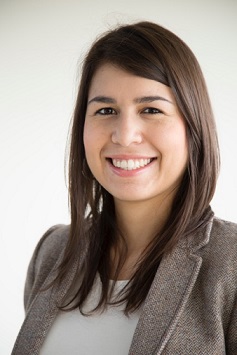 Other posts about this region:
Venezuela 8 comments Join the discussion
Go to Top