Can films offer significant, worthy insights into matters constitutional? „At first glance, the differences between law and film appear striking. One could argue that while law is a system of organized power, commercial film is constituted by an economics of pleasure. One is an authoritative, normative, centralistic, coercive system; the other, a world of amusing, escapist, popular-cultural artefacts. However, from a more nuanced socio-cultural perspective, law and film are two of contemporary society’s dominant cultural formations, two prominent vehicles for the chorus through which society narrates and creates itself.“ (Orit Kamir)

So much for the theory. Even more importantly, and from a more concrete perspective, we find many of our esteemed authors and readers truly passionate about film. We meet them in packed cinemas during the Berlinale, and we discuss with them new releases over a glass of wine. But how does their interest in cinematic storytelling and visual imaginaries relate to their interests in law and constitutional matters?

Margarethe von Trottas „Hannah Arendt“, a film about a political theorist and a trial that changed history, much discussed among lawyers and political theorists, finally prompted us to open our virtual pages for musings on law and film – and to encourage our authors and readers to write for us about their cineastic experiences and adventures.

According to the new Hannah Arendt film, the roots of the controversy over Hannah Arendt’s report on the Eichmann trial of 1961 lay in her first impressions. Right at the beginning of the trial, her oldest friend, Kurt Blumenfeld, remarks during a walk through the old city of Jerusalem, “ha, now you’ve finally seen the predator.” Arendt hesitates and then tells him how both strange and estranging she found her encounter with Eichmann in the courtroom. He looked so ordinary, she told Blumenfeld, so terribly ordinary. Later on the same day, during a lunch discussion in which Doctor Faustus was mentioned, Arendt states determinedly: “Eichmann is no Mephisto!”

This film, directed by Margarethe von Trotta and starring Barbara Sukowa in the lead role, is an account of Arendt’s reporting of the Eichmann trial for the New Yorker. It seems a surprising choice to make a film for general release about a philosopher, even stranger to give it the sobering title of the philosopher’s name (although not for this director). But if one is going to do it, then the headstrong German-Jewish philosopher Hannah Arendt seems the obvious choice. Moreover, if you’re going to make a film about Hannah Arendt, it seems hard to imagine a better choice of director than Margarethe von Trotta (von Trotta has an excellent track record in portraying strong women such as Rosa Luxemburg and Hildegard von Bingen).

With such a director reuniting with such an actress (Sukowa played the lead in Rosa Luxemburg), it is no surprise that this is a film worth seeing: it is beautifully shot, exquisitely acted and the story remains unsettling. But it is not a film that was made with the purpose of opening up Arendt’s life and thought, her place in the history of twentieth-century thinking, to the uninitiated. In fact, it is not really a film about Arendt’s philosophy at all. The film merely hints at her broader work, notably where – stunned at the hostility of the response to her report – Sukowa’s Arendt remarks on how vulnerable she would be without her American citizenship. Moreover, it is not a film for Arendt beginners either. There is no attempt to paint a biographical sketch of Arendt’s life up until the moment of the Eichmann trial: figures such as Heidegger, Mary McCarthy and Karl Blumenfeld appear and disappear without even being named or their own lives or relationship to Arendt explored. It is assumed, too, that the viewer is familiar with the details of Eichmann’s crimes, his abduction and trial in Jerusalem. This may be readily assumable for audiences in certain countries, but not all. Dutch friends of ours were all too at sea with every aspect of this film.

Instead, the film is a study of Arendt in the context of her reporting of the trial and it does not try to do more. The events which the film portrays are stylishly shot: the bundling of Eichmann bundled into the back of a van on a dark night on a dirt track in Argentina; the bright sunlight of a Jerusalem afternoon; the smoky, book-filled apartment of Arendt and her husband in New York; and the 1960s lecture hall in which Arendt attempts to justify her report. The film is interwoven with footage from the Eichmann trial and it is done well; the footage chosen is among some of the least dramatic moments of the trial, reinforcing Arendt’s assessment of Eichmann’s ordinariness.

The film brings Arendt to life as a philosopher, despite not being a film about her philosophy. Indeed, what the film does well is show how she was first and foremost to herself a philosopher. No matter the warnings from her husband, her oldest friends and her colleagues from the émigré German Jewish community, she single-mindedly pursues her ideas, refuses to shy away from her conclusions or tone them down in any way. When the controversy breaks, she initially dismisses it as a storm in a teacup; but as she is engulfed in a storm of outraged betrayal, she is shaken – in scenes beautifully played by Sukowa – but unrepentant. Outcast by the émigré community, Arendt returns to Jerusalem to visit the dying Blumenfeld. In a moving scene, he begs her to repent, to withdraw her account, but again she refuses. She cannot even pretend that she will do so in order to ease the passing of a dying friend. The scene ends with him turning his back to her, symbolising his rejection and their ended friendship. Von Trotta’s Arendt has no choice but to forsake the love of her oldest friend for the truth of what she saw; and who cannot understand why others – particularly those who know her best – cannot see that she has no choice but to report it.

However, this film is ultimately more style than substance; there is nothing wrong with making a beautiful-looking film but it has something of a Mad Men feel to it: style replacing something more profound rather than accompanying it. Its stylishness and the wonderful acting make it a pleasure to watch. Yet, paradoxically, the reason for recommending the film is what ultimately leaves one feeling rather unsatisfied. 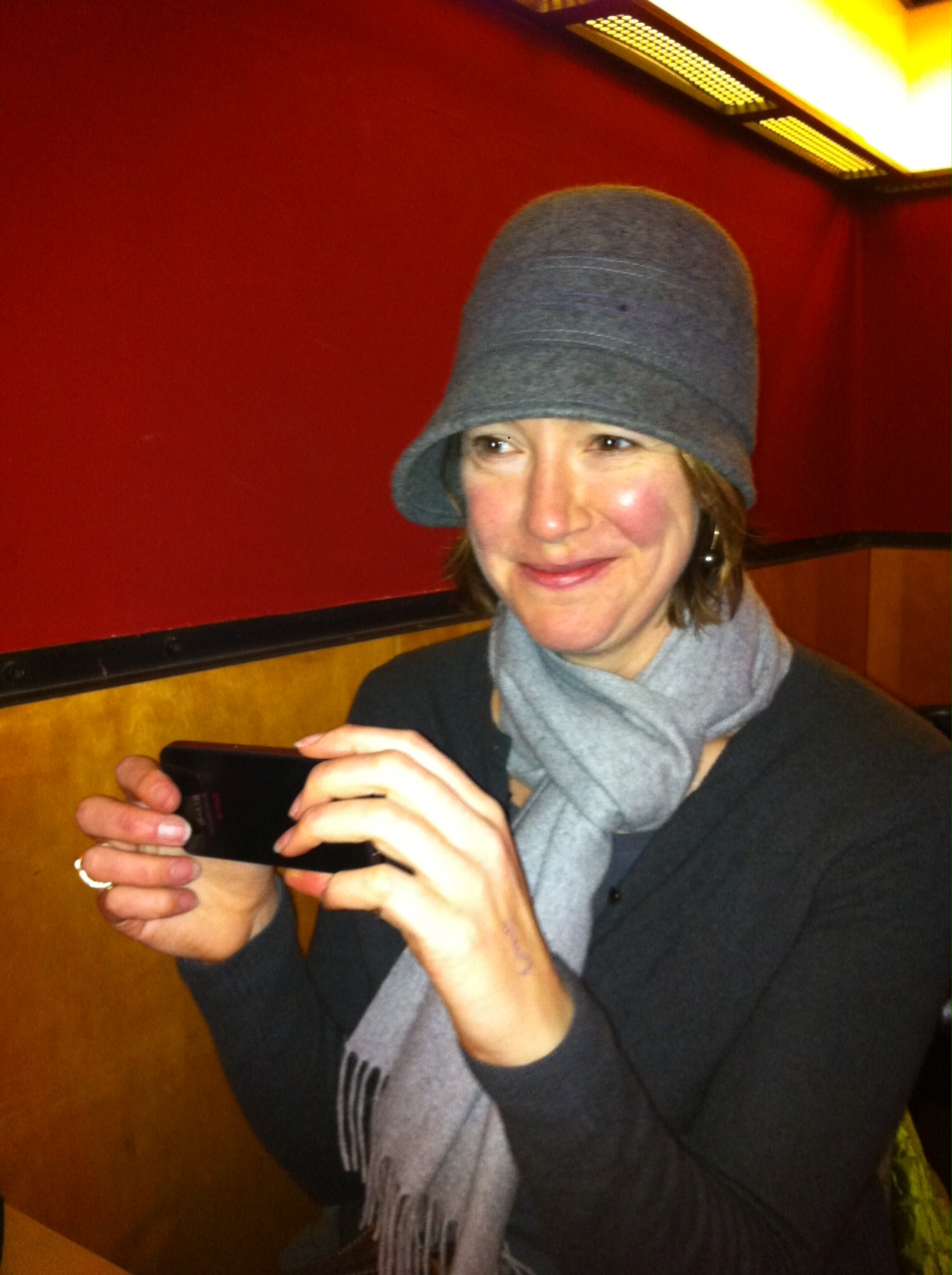