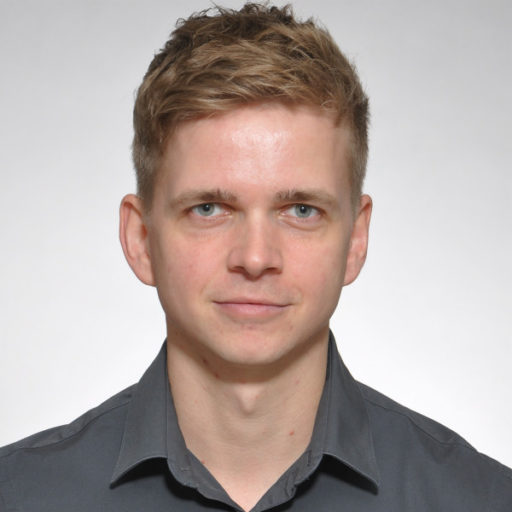 Sebastian Leuschner Dr. Sebastian Leuschner ist Jurist im Auswärtigen Amt und hat zum Europäischen Verfassungsrecht promoviert. Der Beitrag gibt ausschließlich die persönliche Meinung des Verfassers wider.
Other posts about this region:
Deutschland No Comments Join the discussion
to receive information about new articles and services of Verfassungsblog.de. I know that I may withdraw my consent at any time. More information in the privacy policy.
Verfassungsblog complies with the new GDPR.
Read about it in our Privacy Policy. I opt-out
permanently of anonymized tracking via Google Analytics on Verfasssungsblog.de. This will create a cookie on your device to save your decision.
Go to Top