Guardian of the Amazon

On 1 July 2022, the Brazilian Federal Supreme Court (STF) issued a momentous judgment in what has been one of the most important climate litigation cases before the court. In Arguition of Noncompliance with a Fundamental Precept (ADPF) n. 708,1) the STF elevated international environmental law treaties, such as the Paris Agreement, to the status of international human rights treaties in the Brazilian constitutional system – with wide ranging implications at the domestic level.

The constitutional lawsuit was filed in 2020 by the opposition political parties to the Bolsonaro Government, based on the allegation that numerous acts and omissions of the Federal Government have repeatedly compromised both the proper functioning of the National Fund on Climate Change (Climate Fund) and the fundamental right of all Brazilians to a healthy environment (art. 225, caput and paragraphs of the Federal Constitution of 1988).

In particular, the plaintiffs asked the STF to order the Federal Government, among other measures, to take the administrative measures necessary to make the resources of the Climate Fund available, as well as to adopt environmental protection measures pertinent to the mitigation of climate change. According to the plaintiffs, the Federal Government sustained a general and broad state of disruption of federal environmental policies and agencies, with significant budget cuts making the execution of environmental policies unfeasible,

One of the most important climate litigation cases

The decision on the paradigmatic „Climate Fund Case“ has been preceded by an extensive public hearing held by the STF in September 2020, with the participation of various authorities, civil society and productive sector entities, indigenous populations, scientists, academics (the authors of the present article presented oral arguments during the public hearing, representing legal scholars), etc.  The public hearing was also attended by a representative of the United Nations Environment Programme (UNEP) and the Special Rapporteur on Human Rights and the Environment of the Office of the UN High Commissioner for Human Rights.

By 10 votes to 1, the majority of the STF Justices decided to uphold the constitutional action, following the vote of the reporting Justice, Luis Roberto Barroso, in its entirety. In general terms, the STF decided that the Executive Branch has the duty to make the National Fund on Climate Change’s resources work and allocate them on an annual basis, with no contingency being allowed. The STF builds its reasoning on the constitutional duty to protect the environment and the international commitments undertaken by Brazil.

The decision represents, on the one hand, a major victory for the opposition political parties that filed the lawsuit and for civil society entities focused on environmental and Amazon protection in Brazil (which acted as amicus curiae), and, on the other hand, another defeat for the Bolsonaro government on environmental issues at the Supreme Court. It is, without a doubt, one of the most important climate litigation cases ever heard by the Court, given the great repercussion of the case and the fact that the Climate Fund involves financial resources worth more than one billion dollars from abroad (for example, from Norway and Germany) destined to the protection of the Amazon, and the control and confrontation of deforestation.

The decision of the Brazilian Supreme Court has been rendered in a context in which, according to official data from the National Institute for Space Research (INPE), there has been a progressive increase in deforestation in the region over the last three years and an ever closer proximity to the point of no return and „savannisation“ of the world’s largest tropical forest, as pointed out by scientists.

In addition, the reasoning behind the decision, both in the vote of Justice Barroso and in the concurring opinion of Justice Luiz Édson Fachin, consolidates and strengthens an approach that already appeared in other judgments of the STF. The Court entered into a dialogue with the recent precedents of the Inter-American Court of Human Rights on environmental matters, such as the Advisory Opinion No. 23/2017 on Environment and Human Rights and the Case of Indigenous Communities Members of the Association Lhaka Honhat (Nuestra Tierra) v. Argentina (2020). In addition, the STF attributed international treaties on environmental issues the same status and special normative hierarchy as international human rights treaties in general, i.e., a “supra-legal” hierarchy.

On this topic, it is important to clarify that the STF consolidated the understanding in a judgment from 2008 that the international human rights treaties ratified by Brazil – such as, for example, the American Convention on Human Rights (1969), the Protocol of San Salvador (1988) and the treaties of the UN global system – are endowed with supra-legal normative status, i.e. standing above the level of ordinary laws.

The alternative, recognizing the „constitutional“ normative status of international human rights treaties is also possible in the Brazilian constitutional system. According to the STF, however, to gain this constitutional status those treaties need to be approved and ratified  through the same special procedure adopted for constitutional amendments (art. 5, § 3).

With regard to environmental law treaties, Justice Barroso held that „treaties on environmental law constitute a species of the genus of human rights treaties and, for this reason, enjoy supranational status“. The STF already had a precedent in this direction in 2017. In a decision on the constitutionality of legislation banning the use of asbestos, Justice Rosa Weber attributed supra-legal status to the Basel Convention on the Control of Transboundary Movements of Hazardous Wastes and their Disposal (1989), equating it to international human rights treaties. From the standpoint of normative hierarchy, the recognition of the „supra-legal status“ of international treaties on environmental matters ratified by Brazil, such as, for example, the Framework Convention on Climate Change (1992), the Framework Convention on Biodiversity (1992) and the Paris Agreement (2015), places such international treaties above all other legislation – such as, for example, the Civil Code. Only the constitution would be hierarchically above them. In practice, this understanding allows national judges and courts to exercise – including ex officio  – the so-called „control of conventionality“ of legislation and administrative acts that are in conflict with international environmental treaties.

The STF’s decision recognized the State’s constitutional duties to protect the climate arising from article 225 of the Federal Constitution and reinforced by international environmental treaties ratified by Brazil, which bind and, therefore, limit the Executive Branch’s discretion. The constitutional imposition of climate protection is certainly incompatible with the „situation of collapse in public policies to combat climate change, undoubtedly aggravated by the omission of the current Executive Branch“, as mentioned in the decision. Also, according to Justice Barroso, „there is no legally valid option of simply omitting to combat climate change“. In the view of the STF, the Federal Government’s omission in fighting deforestation in the Amazon region and climate change also gives rise to a violation of the principles of the prohibition of environmental regression and the prohibition of insufficient or deficient protection of the fundamental (and human) right to live in a healthy and balanced environment (as expressly provided in the caput of art. 225).

Finally, it should be highlighted that the judgment has been issued in the same week in which the US Supreme Court issued a whole series of conservative and retrogressive judgments – one of them, the West Virginia v. EPA case, with negative impacts for climate protection in the United States. The Brazilian Supreme Court, at the other edge of the American continent, followed the opposite path, establishing itself as a constitutional guardian of the Amazon and of the fundamental (and human) right of the present and future generations to live in a balanced, clean and safe climate system. 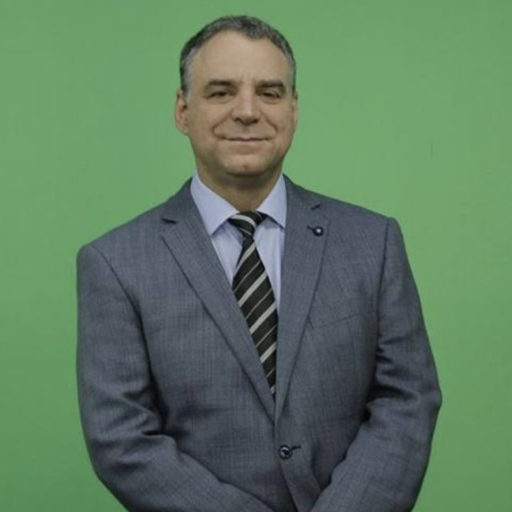 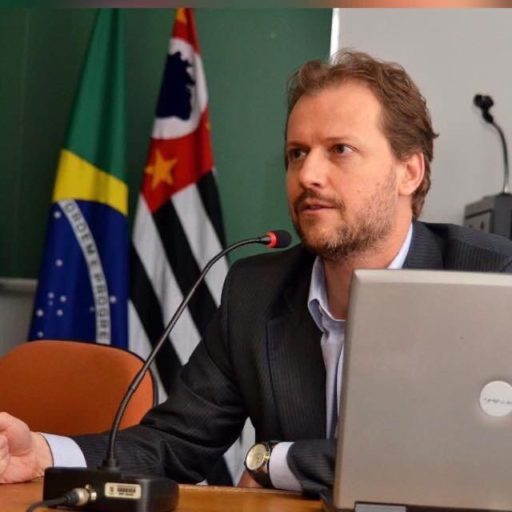 Tiago Fensterseifer Tiago Fensterseifer is Public Defender of the State of São Paulo. He holds a PhD in Public Law from the Pontifical Catholic University of Rio Grande do Sul and has been post-doctoral researcher at the Max-Planck Institute for Social Law and Social Policy in Munich.