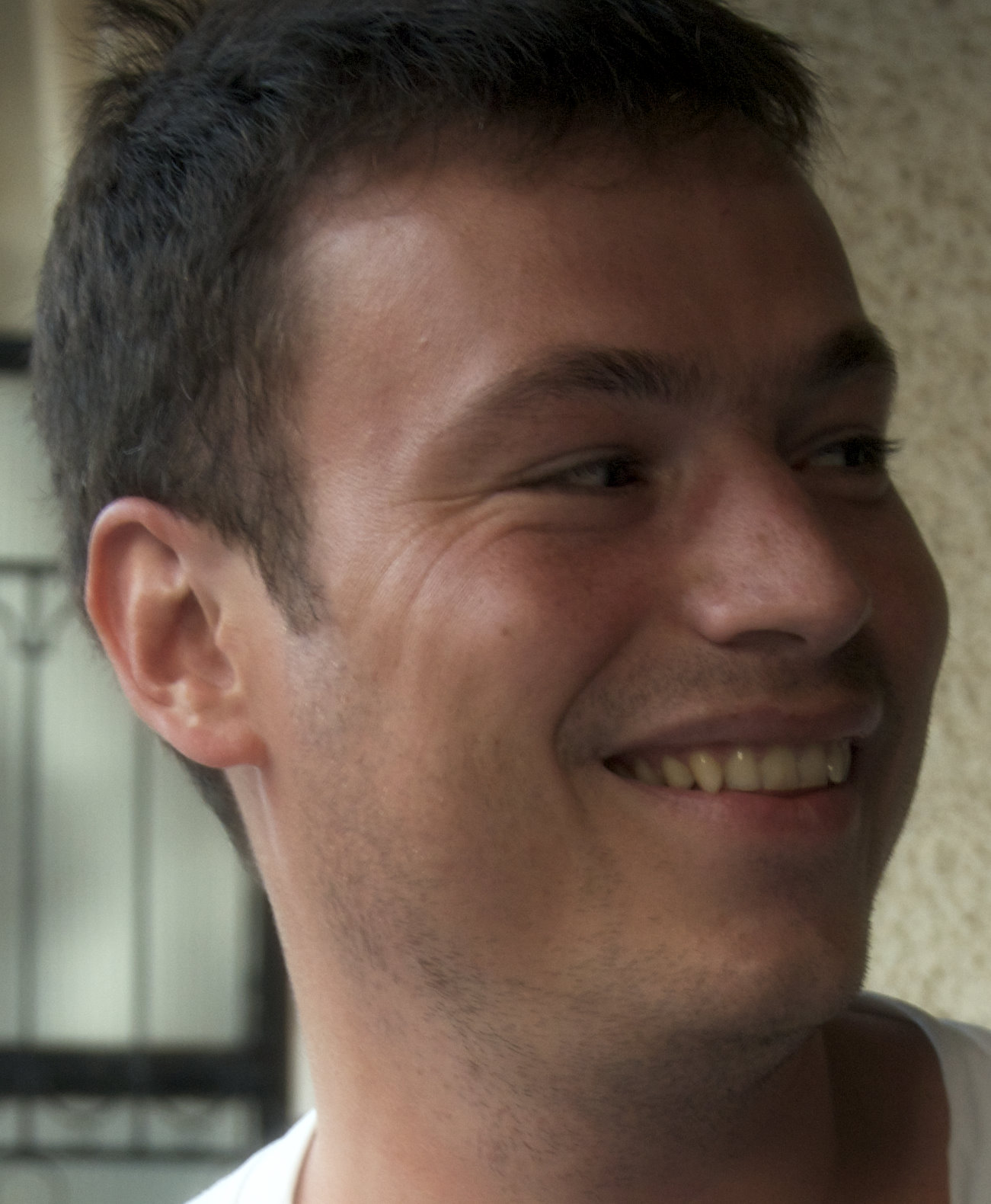 SHOW ALL ARTICLES OF
Thomas Hochmann

In 1964, a young woman wearing a monokini played table tennis on the Croisette, the famous road along the shore in the city of Cannes. She was sentenced for outraging public decency. Half a century later, the mayor of Cannes just banned on his beaches the burkini, a full-body swimsuit weared by some Muslim women. Some other coastal cities followed, one administrative tribunal confirmed, and a new controversy around the keyword “laïcité” was born. It seems to me that the burkini-ban is a legal error and a political mistake.

In 2010, French parliament passed a law prohibiting “the concealment of the face in public space.” This act was passed to ban the burqa, but it does not provide any support to the ban of the burkini, which leaves the face visible. The European Court of Human Rights found no violation of the Convention, but its decision was entirely based on the adverse effect that the concealment of the face can have on the interaction between individuals. Furthermore, it insisted on the fact that “the ban (was) not expressly based on the religious connotation of the clothing in question but solely on the fact that it conceals the face.” (Id., § 151.) Dealing with the same law, the French Constitutional Council also mentioned this idea of a “minimum requirement of life in society.” It added the necessity of being able to identify individuals, and found that the parliament could consider that the integral veil placed women in a “situation of exclusion and inferiority.” Each of these arguments loses a lot of its relevance when it is applied to a swimsuit that does not cover the face.

Some justifications for the burkini-ban are patently pure pretexts, and do not deserve an analysis. It was for instance suggested that this decision was taken for purposes of hygiene, or because this swimsuit would make harder the intervention of the rescue services in case of drowning. Of course, nobody really believes that the issue lies there. Three arguments are seriously advanced for the burkini-ban, and none of them seems persuasive.

First, the ordinance of Cannes’ mayor target the clothes that do not respect the laïcité. But this is a distortion of the laïcité principle. This constitutional principle is directly aimed at the public authorities only. It imposes a religious neutrality to them. The public lifeguard watching the bathers cannot wear an Islamic veil, but this interdiction does not apply to the bathers. Except in some specific areas where a specific law was adopted (this is the case of the public schools), private individuals are not compelled to observe a religious neutrality. Religious freedom does not cease where the beach begins, despite the observation of the administrative tribunal of Nice that beaches are not “an appropriate place” to exercise one’s freedom of religion.

Second, the principal argument of Cannes’ public authorities consists in viewing the burkini as an allegiance to the Islamic terroristic organizations. Should this the be the case, the burkini should indeed be banned, the apology of terrorism being a criminal offense. One can understand that, a month after July 14th drama in his city, the judge of Nice’s tribunal lent weight to this interpretation. However, the burkini seems to be nothing more than a water-proof Islamic veil. The assimilation of any manifestation of Islamic beliefs to the support of terrorism is a terribly dangerous mistake that could be fatal to the peaceful coexistence, the “vivre ensemble” that the French parliament said it was willing to protect when it banned the integral veil.

Third, a liberty can be limited in order to protect the “material public order”, i.e. to prevent violence. The tribunal of Nice’s decision is also based on this argument. It raises a very important question in the context of increasing islamophobia, and poses the problem that American law professor Harry Kalven designated as the “heckler’s veto.” When opponents threaten to attack physically one who exercises his liberty, should the government restrict this liberty in order to protect the individual? In France, the higher administrative court, the Conseil d’État, answered as soon as 1933 in the famous Benjamin case. The first objective of public authorities shall be to guarantee the liberty, if necessary with a reinforcement of the police staff. When Islamic extremists lash out at a topless woman, the woman shall be protected rather than toplessness forbidden. And the same is true when Islam-haters attack a woman in burkini. The restriction of liberty is tolerated only as ultima ratio, when the keeping of order seems impossible. One can hope that France is not in such a situation, and that the only answer to islamophobia is not to hide the Muslims. One thing, though, is certain: the burkini-ban is one of this public measures that accelerate the movement towards an incontrollable fear and hate of Islam. The warning issued by European Court of Human Rights about the burqa ban should be remembered: “a State which enters into a legislative process of this kind takes the risk of contributing to the consolidation of the stereotypes which affect certain categories of the population and of encouraging the expression of intolerance, when it has a duty, on the contrary, to promote tolerance.”

A previous version of this text appeared in French on www.LeMonde.fr.