Mean cities: the dark side of urban citizenship

Does urban citizenship make you free?

Stadtluft macht frei, or city air makes you free, was a proverb in the Middle Ages. It referred to a legal principle according to which runaway serfs were to become free after living one year in a city. Today, many scholars suggest that urban citizenship still has powerful emancipatory effects.

Alas, urban citizenship also has a dark side. Urban voters, city activists and municipal administrations do not always mean well. Direct democracy at the local level may simply reproduce the exclusion of non-citizens from political participation; social movements may appropriate local spaces to promote social housing while discriminating against migrants; and local administrators may erect bureaucratic barriers that make it more difficult for mobile and vulnerable citizens to access basic rights like healthcare. The point is that urban citizenship may sometimes provide the means to enhance, rather than reduce, populism, anti-immigrant sentiment, and exclusionary policies.

Our argument goes against the assumption of many participants in this debate, who seem to  assume that the potential for inclusionary dynamics towards a residence-based local citizenship are stronger at city level than at the national level and in rural municipalities. With our sobering reflection on “mean cities”, we want to push for a more nuanced view of urban citizenship. We suggest that there is a gap between the progressive principles that are commonly associated with urban citizenship and the reality on the ground.

In his opening essay, Rainer Bauböck explains that some Swiss cantons have introduced the local franchise for non-Swiss citizens or allow their municipalities to adopt such rules for themselves. This is indeed the case in the cantons of Neuchatel, Jura, Fribourg, Vaud, Geneva, as well as 20 cities in Grisons, three cities in Appenzell Ausserrhoden, and two cities in Basel Stadt (Arrighi & Piccoli, 2018). However, in all but one of these cities, the extension of local voting rights to non-citizens was the result of a general revision of the cantonal constitution. In most places where the extension of voting rights became a matter of direct democracy local voters struck it down rather vigorously. Popular initiatives for a broader franchise survived the scrutiny of the electorate only in Geneva (2005 with 52.3%), while citizens voted against extending local electoral rights to non-citizens in the cities of Bern (2010 with 72%), Lucerne (2011 with 84%), Schaffhausen (2014 with 85%), Solothurn (1997 with 86%), and Zurich (1993 with 74.5%), to mention just a few examples. At the end of the day, urban dwellers are not necessarily more progressively-minded than rural folks. Democratic decisions on the boundaries of the local demos can simply reproduce the exclusion of non-nationals.

Scholars have shown that urban citizenship can be approached as a bottom-up process led by grassroots activists who aim at expanding immigrants’ rights (Coll, 2011; Ehrkamp & Leitner, 2003; Pincetl, 1994; Rocco, 1999; Siemiatycki & Isin, 1997). Many participants in this debate share such an optimistic view. Yet, we contend that urban citizenship can also be used as a tool for creeping segregation and overt discrimination. Indeed, local struggles may sometimes produce discrimination and unequal rights. In Italy, for example, neo-fascist movements like Casa Pound successfully nurtured the feeling of being left behind in less privileged urban neighbourhoods. Over the last few years, this movement has been successful thanks to its strategy of squatting empty houses and turning them over to homeless families – as long as these are considered “properly Italian”. In Germany, movements like Pegida have prospered in urban areas, especially in Dresden, and the far-right party Alternative for Germany (AfD) has found fertile ground in cities like Frankfurt. These dynamics will become more frequent as a result of protracted austerity policies and the gradual gentrification of urban spaces.

City officials and the creation of administrative borders

The existing literature suggests that local authorities often use local residence as a tool to include non-citizens and expand their rights by developing a local membership policy (de Graauw, 2014; Gebhardt, 2016; Marrow, 2012; Varsanyi, 2006). However, residence can also be deployed as an instrument to create administrative barriers that exclude non-citizens and, sometimes, even less privileged citizens (Gargiulo, 2011).

The Italian example is instructive. According to the Italian legislation, enrolment at the local registry office is the precondition for accessing social assistance, public housing, public health, naturalisation and voting rights (Bolzoni, M., Gargiulo, E. & Manocchi, 2015). It follows that individuals without residence are virtually excluded from most aspects of public life. This would not be a problem if access to residence was straightforward, yet often it is not (Gargiulo, 2017). Some local authorities used administrative acts or provisions introducing complex requirements for enrolment at the registry office. They act illegally, since in Italy municipalities do not have the formal authority to decide the requirements for registration – they are just expected to apply national laws and regulations. Yet, in spite of the legal framework many local authorities add new requirements or shrink the existing ones. In doing so, they go far beyond the discretion they are entitled to exercise – with overtly discriminatory outcomes.

For example, order 258 issued in November 2007 by Massimo Bitonci, the mayor of Cittadella, a small town in Veneto, asked citizens of European states to prove that the source of their income was lawful. Some years later, in 2014, Bitonci, who had in the meantime become mayor of Padova, tried to prevent migrants lacking a certificate of good health issued by the local public health authorities from staying, even for a few days, in the municipal territory. In both cases, the initiatives of Bitonci, a member of the Northern League, were taken up by other mayors, some of whom belonged to other political parties. Another example of how residence can be used as a barrier is that of local administrations – mainly those of big cities like Rome and Milan – who, in violation of the law, refuse to register migrants with a regular permit to stay as local residents.

The logic behind these decisions is twofold. First, local administrators might want to reassure the local community by pledging to protect it from the ‘security threats’ of immigrants. In this case, local administrators use the exclusion from urban citizenship as a rhetorical tool of propaganda; their orders are widely publicised but not necessarily applied. These exclusionary strategies can spread negative representations of certain individuals and foster discriminatory categorisations.

Second, local administrators might want to decide who deserves to be a formal member of a municipal polity and enjoy rights. In this case, exclusion from residence is a tool of polity–building aimed at reshaping the boundaries of local communities to make the population conform to the municipal people ‘imagined’ by local authorities. While the most likely targets of these decisions are migrants, citizens who move frequently and do not have a strong attachment to one place (such as the Roma populations or homeless people) can also fall prey to these measures. Their exclusion is used by local authorities to contain social expenditures, strengthen relations with the electoral constituency, and put those who are refused enrolment in a state of legal and material disadvantage.

Mechanisms of exclusion from residence create administrative borders (Gargiulo, 2017). They work as non-physical barriers that aspire to ‘protect’ some spheres of community life from undesired people and indirectly condition the possibility to access rights that exist on paper (Piccoli, 2019). Urban administrative borders resemble, to some extent, the ‘new walls’ described by Wendy Brown (2011), though operating in a non-territorial way. Instead of separating spatially, the exclusion from registration draws invisible lines that divide the population into ‘first-class’ and ‘second-class’ local citizens. Thus conceived, urban citizenship might be used to indirectly strengthen the system of civic stratification (Morris 2003). Those who are denied enrolment by local administrations are deprived of an administrative identity and are thereby reduced to the status of ‘administrative ghosts’ who are present yet invisible.

This should not result in a blanket rejection of urban citizenship. Instead, we would like to argue in favour of a closer connection of urban and national citizenship as part of legitimate multilevel architectures. Multilevel engagement can mitigate the most nefarious effects of exclusionary policies that sometimes stem from the decisions of local administrations and in other cases are the product of national governments. Progressive local administrations should influence, rather than retract from, nasty national governments; just like enlightened states should engage with, rather than ignore, mean cities.

We have shown that there are different ways of how urban citizenship can facilitate exclusion, both symbolically and materially. For that reason, scholars should pay greater attention to the effects of direct democracy at the local level, local activist movements and administrative practices regarding local residence. A theory of urban citizenship should not ignore the invisible administrative borders that local citizens, local activists and administrations can erect. 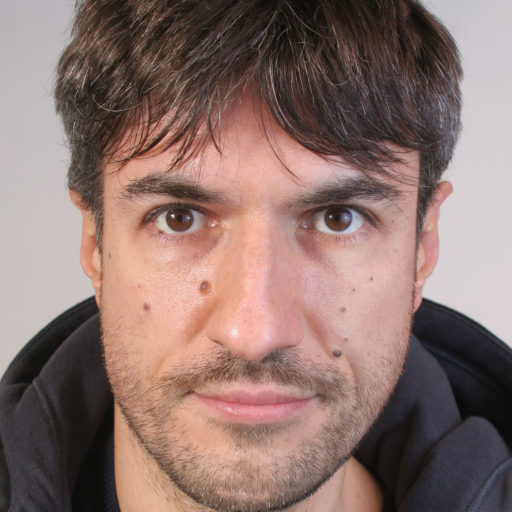 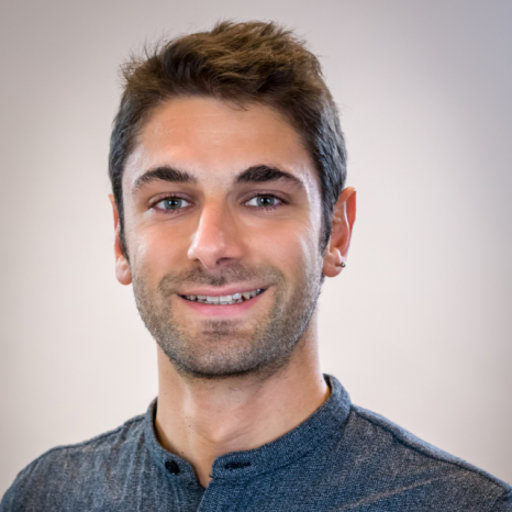