Nudging as a Common Practice in International Aid

When asked last week by Alexandra Kemmerer and Maximilan Steinbeis to submit a comment on nudging, I accepted at short notice. My small contributing message to this debate is that nudging plays an important role in aid politics. Substantially, there are parallel debates going on, and you might find some of the insights useful by means of transferral. As this is a new and explorative debate, there might still be space for some inspiration from related fields. Principally, I am supporting Emanuel Towfigh’s and Christian Traxler’s blog entry with a too highly specific international perspective. I make this point because I worked for German aid until last year, and am now engaging in reflections of aid policies in research. For the same reason, though, I am also professionally detached from the identity of a German lawyer, and from this follows a limited capacity to anticipate how well this matches the habitus of this blog. I thought it worthwhile to override this insecurity. Let me explain why:

If you care less about nudging as a new label for a concept, and focus more on its substance, you will see it flourishing all around development aid. To little surprise: Aid flow architectures operate in a largely unregulated environment, and require incentivising actions and results across physically vast distances (humans are simply more likely to understand what is really going on in their direct physical proximity than thousands of miles away). With thus limited hard power resources (except for distributing financial recourses), it is especially necessary to know how you can effectively influence human behaviour.

To quickly illustrate what I mean by referring to aid as an un-regulated environment: In Germany, the Parliament exercises control over its official development aid mainly through the budget – every law student’s prime example of a German statute only in form but with no material conditions (“formelles, aber nicht materielles Gesetz”). Welfare does not require legal regulation in Germany (“Unterschied von Leistungs- zur Eingriffsverwaltung auf Basis des Sozialstaatsprinzips”), although in policy practice it generally is (e.g., Hartz IV regulating social aid within Germany, esp. in case of unemployment). This is not unproblematic given that aid is not only about goodwill, but essentially means spending taxpayer money through a large bureaucracy targeting individuals in developing countries. As a consequence, the latter are generally seen as mere beneficiaries, i.e. objects of aid, and less as legal subjects with individual freedoms to invoke. The German Government reported an estimated expenditure of EUR 12,2 billion in 2014 as Official Development Aid (ODA) to the OECD: Compared to other policy fields this certainly does not indicate priority, but still, Germany continues to be the third largest donor worldwide.

Nudging as a means of influencing human behaviour directly correlates with public choice theories. In this line, the World Bank launched its World Development Report 2015 last December on “Mind, Society, and Behavior”, an elegant and well-researched policy document exploring this thematic area. In order to incentivise change for the good, it is important to have a broader understanding of human behaviour, including irrational aspects, which play an over-arching role in poor, often uneducated contexts. It is especially insightful for mental models as interpretive frames.

First, I hold that nudging should not be seen as a specific political strategy you can adopt or reject. If this is about influencing human behaviour, it will simply happen – like it or not — if not consciously, then subconsciously. And in my opinion, the latter is worse. In this matter, I actually doubt that Germany is on the move towards behaviourally informed policy making. They are already doing it! Be more self-critical, please: Germany should strive to better understand current policy making practices.

Second, nudging relates to the engine room of politics challenging the clean reflexive distance of legal theory. In the international arena, the valuable function of this reflexive distance (namely, being able to cool down heated political debates) has just been reinforced by Jochen v. Bernstorff (“International Legal Scholarship as a Cooling Medium in International Law and Politics”, European Journal of International Law (EJIL) 2014, pp.977-990). At the same time, and in an over-simplification, natural sciences can single out issue areas to explain causes and effects, but only humanities can reconstruct and tell us something about whole social systems – very much including legal theory on regulation. In a constructivist AND independent fashion, we have to respond to pressing global problems. Global idealism can be surprisingly realistic in a “there-is-simply-no-alternative” fashion when you think of Dag Hammarskjöld’s dictum that “the UN was not created to take mankind to heaven, but to save humanity from hell”. While we know quite a lot about what we need to do in order to make the world a better place, we know surprisingly little about how to do it. Call me a silly dreamer, but I believe that research plays a social function, and that the researcher carries a mental frame just like everyone else. This means that we have to concern ourselves with phenomena like nudging – while upholding independence concerning specific results.

Third, a loose add-on: Political theory at the other side of the spectrum actually is concerned with similar questions. In 2014, Rainer Forst published an online article in the Journal of Political Philosophy on noumenal power based on an earlier Frankfurt working paper. Again, I hold that this is yet another label for a similar concept mirroring the curiosity to conceptualize what intrinsically motivates human behaviour, in contrast to extrinsic forms of power such as physical violence. Cognitive power is defined here as the capacity of A to motivate B to think or do something that B would otherwise not have thought or done. So, this is a fascinating debate, even if you dislike variations of public choice theories because they lack intellectual depth for being too concentrated on certain phenomenologies. 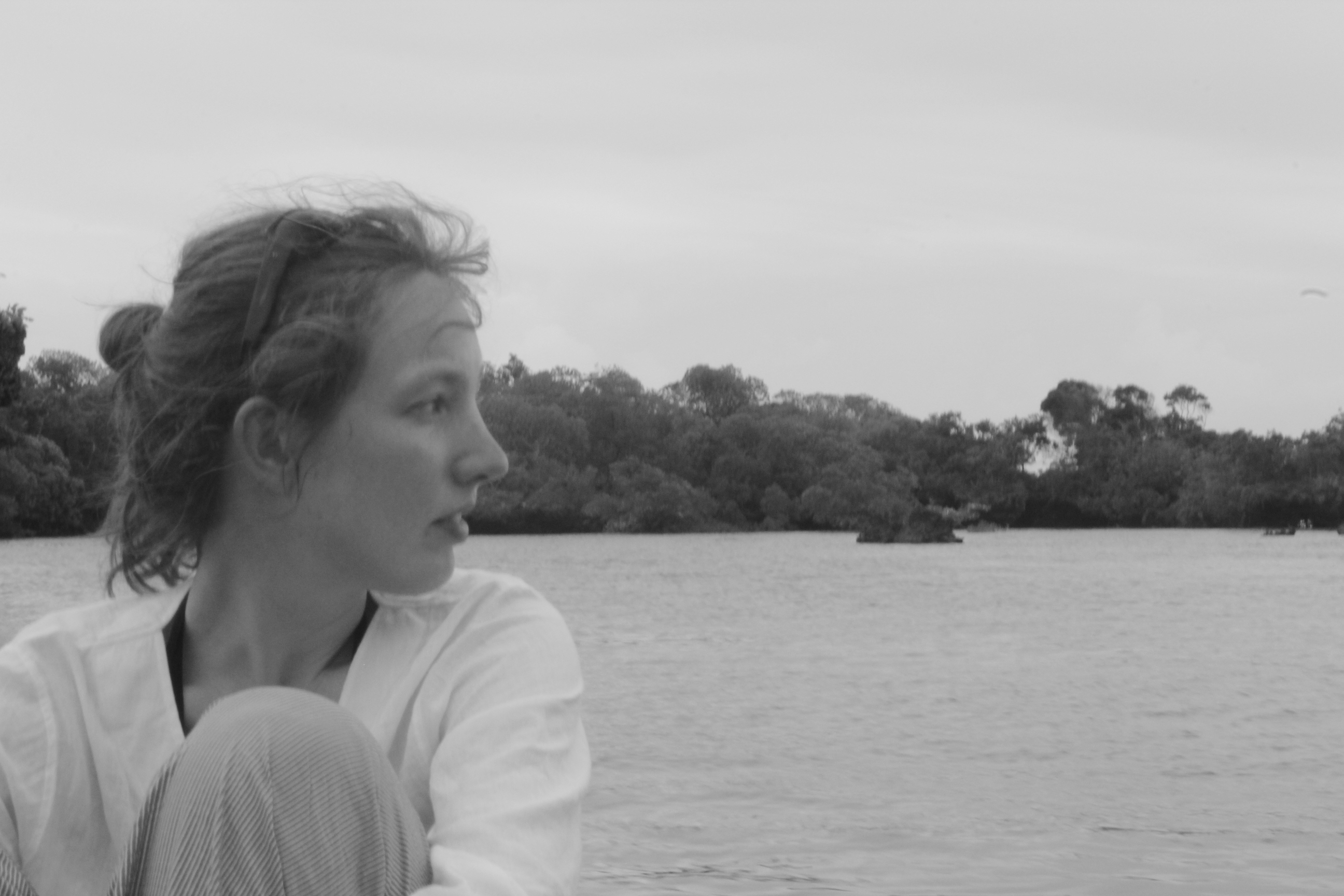 Leonie Vierck is a junior research fellow at the Max Planck Institute for Comparative Public Law and International Law in Heidelberg.