Path dependencies of nudging, and how to overcome them

Public and legal legitimacy of nudges

In the European context especially, there is no reason to believe that nudges are not legitimate. Towfigh and Traxler also very rightly point out that in Europe there are fewer concerns about the legitimacy of paternalism than in the US. Using a classical a majore ad minus argument, why would a nudge be less legitimate than a command-and-control regulatory tool?

As already mentioned in the introduction, Towfigh and Traxler emphasize that nudging has many facets. Libertarian paternalism, however, has more facets; and other forms of soft paternalism even more still. As a result, the legitimacy of nudges and other behaviorally inspired interventions has to be judged on each case. Still, a measure to judge nudging that satisfies value-sets stemming both from efficiency evaluations of more traditional law & economics and from more classical/legal democratic or rule of law evaluations does exist: namely the ability of government to learn through the nudging process and adapt to the needs of citizens.

Nudging is not conducted for the nudges or nudger’s sake, but as a regulatory intervention set in place to increase welfare, as Sunstein et al. claim, measured by each individual’s own preferences. Despite partially substituting efficiency with choice preservation, the theory of nudging has so far exhibited a strong path dependency on classical law & economics in several respects. Even though it cares about improving regulation, it hasn’t systematically considered ways how to improve regulatory intervention in case of market, government or behavioral failure after the introduction of the nudge. The regulatory techniques of behavioral law & economics – following again the paths of traditional law & economics – have placed very little emphasis on learning. Even in cases where learning is considered, such as the Storrs Lecture of Cass Sunstein, it is again dependent on traditional paths of law & economics: the focus is on societal learning. Very often the supposed major contribution of nudging is disregarded: whether the debiasing effect can be ultimately achieved in the long run, and what the contribution of the nudge is in the debiasing process. Even though nudging focuses on the appropriate responses of the government to biases of individuals, it patently disregards organizational learning. Different theories stemming primarily from management and social psychology have developed the idea of organizations that have the ability to develop and learn. Peter Senge, for example, speaks about the “learning organization” to describe organizations that are capable of developing their own and their members’ capacities towards producing a specific outcome. In the same vein, theories of democratic experimentalism propose new ways of government regulation where learning plays a central role.

Legal and political science theories of participatory and deliberative democracy go in the same direction, perhaps using different language. My focus here is not so much on participation as such, which is an indispensable tool of regulatory design, but on adaptation and improvements based on feedback and input concerning the effectiveness of the nudge or any other regulatory intervention.

From the organizational learning point of view, there are then two benchmarks that should enable the legitimacy of nudging to be evaluated: first, whether the debiasing outcome has been achieved, particularly in the long run. This is compatible also with theories of output legitimacy that have been put forward primarily in the European Union framework. This outcome should be achieved at the societal level. Secondly, whether the government learned and improved using the input from society. This outcome should be achieved at the organizational level. Most importantly: institutional mechanisms have to be in place to help governments learn from success and failure. These two metrics can be used to evaluate the legitimacy of the specific nudges.

Dealing now with the legitimacy of nudging among legal professionals, I want to stress one point also made by the authors of the comment: The Neue Verwaltungsrechtswissenschaft is a systematic effort to modernize administrative law in Germany that had already started in the 1990s with conferences and publications promulgating a “steering approach” to administrative law. Behaviorists can find unexpected allies in this school of thought. Neue Verwaltungsrechtswissenschaft has been led by former Judge at the German Federal Constitutional Court Wolfgang Hoffmann-Riem, Professor emeritus at the University of Heidelberg Eberhard Schmidt-Aßmann and by the current President of the German Federal Constitutional Court, Andreas Voßkuhle. Legitimacy of nudging among legal professionals might thus be easier to achieve than one might think. Nudging only has to convincingly show that we are talking about the same things.

Overall, the unique potential of nudging to combine libertarianism with paternalism reveals the potential for the dynamic interaction of social and organizational learning, and shows how learning can improve the design of legal interventions and institutions. It is the design of the specific nudges that can lead to their legitimacy. If nudges –and nudgers– could learn, then they could also polarize less. 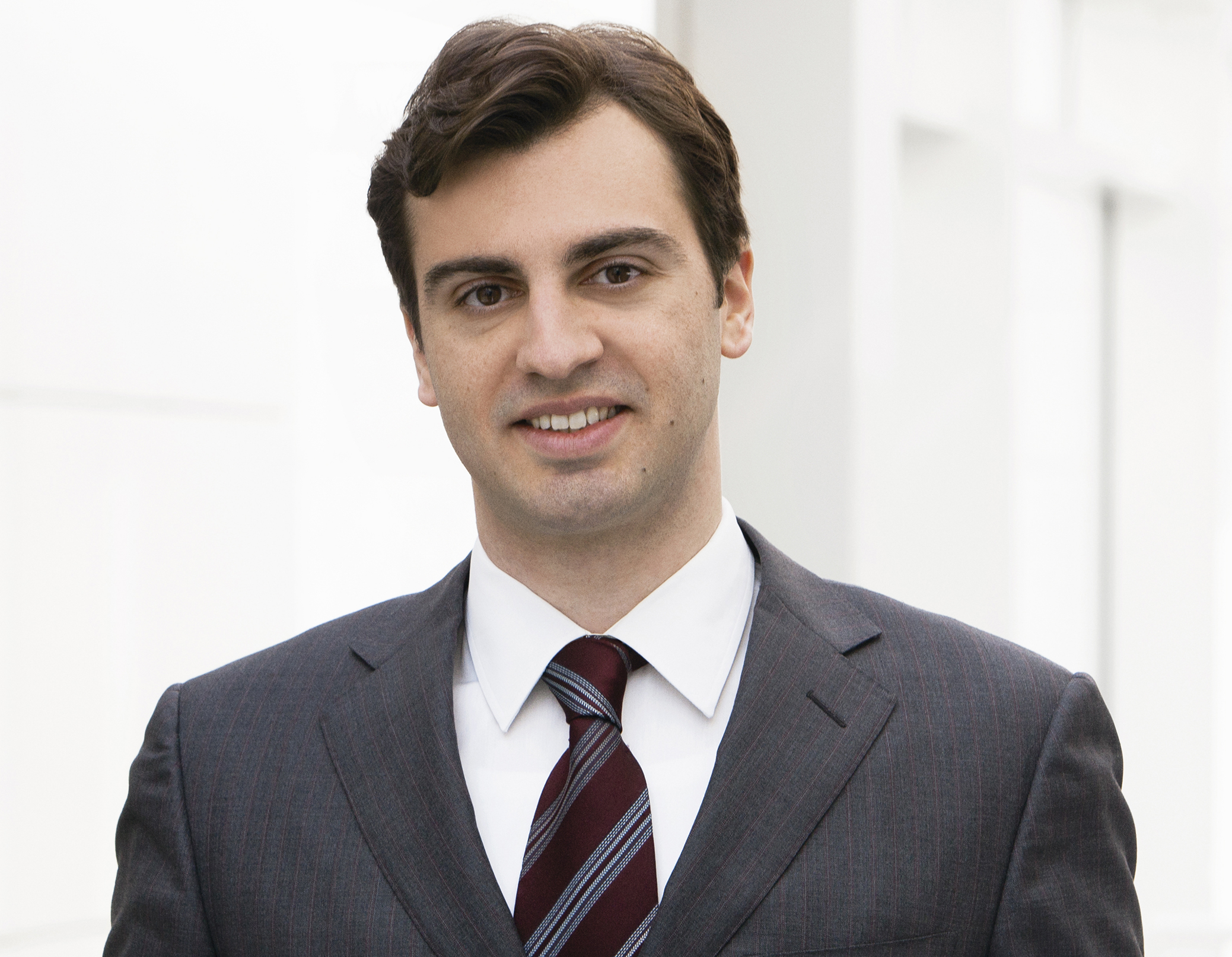 Georgios Dimitropoulos is a Senior Research Fellow at the Max Planck Institute for International, European and Regulatory Procedural Law, Luxembourg.