I agree with Sionaidh that the accession of an independent Scotland to the European Union is not in any serious doubt. I develop this point in a paper written with Katie Boyle here. In this blog I argue that although accession will no doubt take time, there is unlikely to be any period within which Scotland is effectively cast out of the EU. More speculatively I would like to ask whether there might in fact a duty on the part of the EU to negotiate Scotland’s membership, and whether the Secession Reference to the Supreme Court of Canada may provide an interesting analogy supportive of this argument.

To begin, I am not as sure as Sionaidh that Article 48 would be the route to membership adopted by the EU. I believe Article 48 does offer a plausible mechanism to secure Scotland’s membership, but given that Scotland will become a new Member State and given that the case law of CJEU establishes that specific articles have preference over general ones, it seems that Article 49 offers the more obvious process. Of course politics may take over here so we simply don’t know for now.

In either event detailed negotiations of the terms of membership will be required and a potentially lengthy process of ratification of a new accession treaty (if Art 49 is used) could well ensue. That said, Scotland’s position is in no way analogous to that of accession countries joining from the outside. We see this when we turn to another and perhaps more important question: what if the entire accession process is not concluded by the date of Scottish independence, proposed by the Scottish Government to take place in March 2016? In this event would Scotland, in declaring independence, find itself cut off from the rights and obligations that come with membership of the European Union, albeit temporarily? This is a huge question in the current referendum debate.

For a number of reasons such a radical break in Scotland’s relationship with the EU seems very unlikely. Scotland is already embedded within the EU and is of no little economic, strategic and territorial importance to the Union; it is integrated into its institutions, its territory is subject to EU law, and residents of Scotland from across Europe enjoy the rights of EU citizenship within Scotland. For these reasons it seems very likely that the EU will endeavour to ensure that the jurisdiction of EU law and the rights and responsibilities of citizenship continue to apply to Scotland in any intervening period between independence and full EU membership, rather than deal with the administrative upheaval and potential legal minefield which the removal of Scotland from the writ of EU law would bring.

This is also a time of uncertainty for the European Union in light of the economic crisis and the conflict in Ukraine. Why when faced with these more significant concerns would the EU not seek to avoid the practical problems which would result from the loss of jurisdiction in Scotland, the concomitant impact on rights of citizens etc.? And such a scenario is surely entirely avoidable. A more likely prospect is an interim arrangement which would secure the continuing effect of EU law in relation to Scotland, but would delay formal membership by Scotland until negotiations and the ratification process are each concluded.

Another argument (made at greater length here) is that the salience of the concept of citizenship to the EU, the Union’s commitment to democracy and the growing emphasis on the protection of citizens’ rights, together suggest that there is in fact a prima facie duty on EU institutions and Member States to negotiate Scottish accession to the EU in the event of a Yes vote. This argument is based upon the EU’s own treaty commitments (for example, the principles of sincere cooperation, full mutual respect and solidarity found in Art 4 TEU), but can also be developed by analogy with the Reference re Secession of Quebec.

In this case the Supreme Court of Canada found within the Canadian constitution an obligation on Quebec’s ‘partners in confederation’ to negotiate Quebec’s secession. The situation regarding Scotland and Europe is of course different in a number of respects. The EU is not a state like Canada and does not have a history of some 130 years of confederation. However, on the other hand, the Canadian Supreme Court based the duty to negotiate upon the principle of democracy which is not expressly mentioned in the Canadian constitution, but which the Court took to be an implicit and unwritten principle of the constitution. By contrast, Article 2 TEU makes explicit reference to the principle of democracy. Based primarily upon this principle, the Canadian court decided that ‘a clear expression of self-determination by the people of Quebec’ imposed duties on the rest of Canada to negotiate. By analogy, a Yes vote in the referendum can reasonably be seen as the expression of the will of the people of Scotland not only to be an independent state but to be part of the EU. A commitment to EU membership is part of the Scottish Government’s proposal for independence; it is contained in the White Paper, ‘Scotland’s Future’ for example. It can be argued strongly that voters are aware that to vote Yes to independence is also to vote for Scotland becoming an independent member of the EU. And since we are discussing a territory which is part of the EU and which wishes to remain part of the EU, it would seem easier to assert an obligation on partners in a union to negotiate the continued membership of a component part, where the principle of democracy, along with citizenship, are express constitutional commitments, than an obligation to negotiate its secession where the constitution is silent on both secession and democracy as it was in Canada.

None of this is to say that there will not be a number of important and possibly contentious issues to be dealt with in the negotiations. Scotland’s relationship to monetary union, the status of existing UK opt outs and the budget rebate all present potential sites of dispute. Indeed, should the terms of admission be very unfavourable there may well emerge a debate within Scotland as to whether membership of the EU is even desirable; the UK’s own EU trajectory will be relevant to such a debate. In short, Scotland will almost certainly not get all that it wants in seeking to join the EU. But this is very different from any suggestion that it will somehow be cut adrift entirely from the European project. 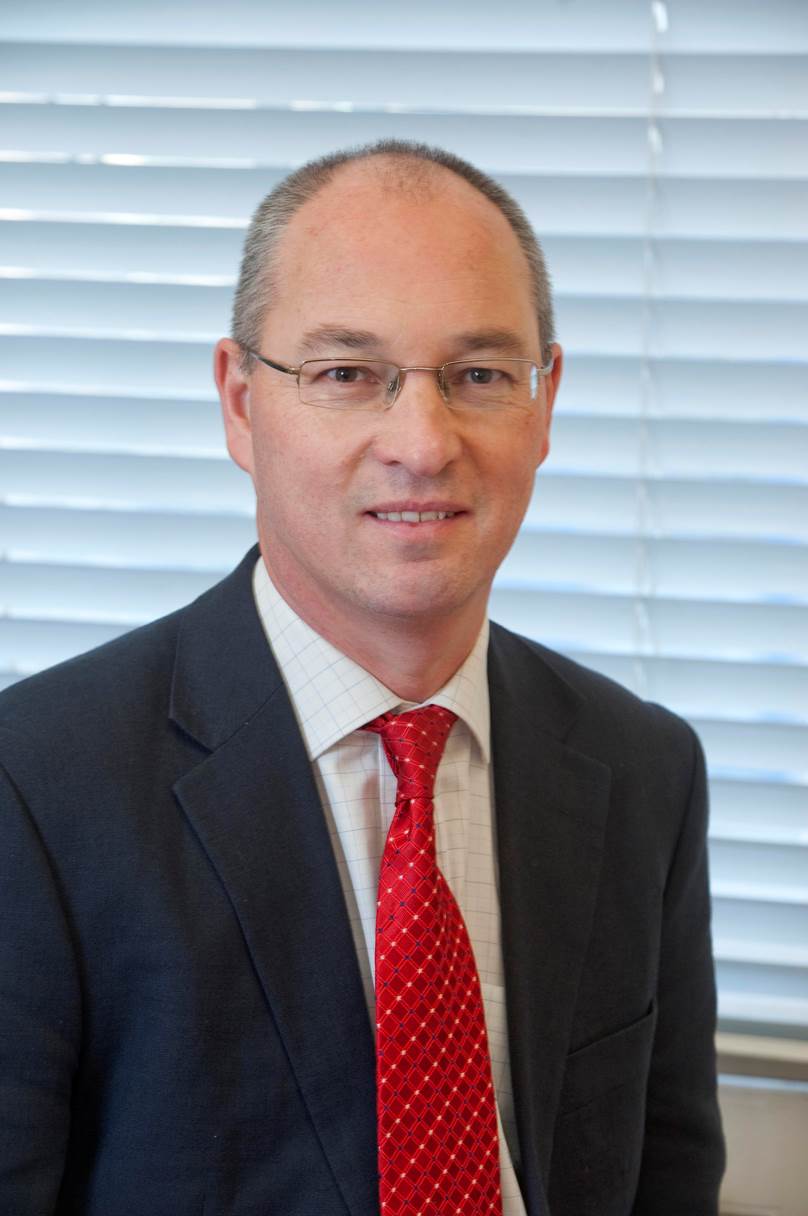