Tax Transparency: too little, too late

We are living in a phase of cultural, economic and social transition and uncertainty, where traditional paradigms are vanishing. This change affects, in particular, the State and its sovereignty, which used to be a matter of distinct territories and peoples, set in a framework of international law, with territorially marked borders of power, of the law and also of the economy – a jigsaw puzzle of sorts: a whole big picture set up by little pieces of land. The increasing economic integration has blurred these borders and undermined the pillars of sovereignty and, as a consequence, the role and the contents of public law. Individuals, corporations and capitals can choose the jurisdiction which, legally or not, offers the best regulation and, as far as taxation is concerned, the minimization of the tax burden.

In this framework, the Panama papers scandal has have raised public awareness that international tax evasion and avoidance schemes are not just pursued by multinational companies, but also by wealthy individuals who seek to hide part of their assets from their States of residence.

On the other hand, the Panama papers have shed light on the schizophrenic reaction by the States the erosion of their tax bases. Especially through international organizations (OECD) and international networks (G20), governments have fostered cooperation in tax matters. The basic idea was that, in an integrated world, the system of Double Taxation Conventions needed more tax transparency and (automatic) exchange of tax information between sovereign States. In a second phase, in addition, the same organizations have suggested the refinement of the current rules on the distribution of the taxing powers (BEPS). In this sense, they have explicitly confirmed the basic structure of the current system based on the Double Taxation Conventions and worked on the update of the system to the different economic scenario. Except for the CCCTP Proposal, the European Union has reacted in a similar way. The updating of the connection factors is assigned to the so-called Anti-BEPS Directive; the tax transparency issue to the new Administrative Cooperation Directive and the agreement on the exchange of international rulings.

At the same time, the same governments have continuously intensified the competition to attract foreign direct investments, foreign multinationals e wealthy people. Special regimes, international rulings and similar instruments have been introduced in order to increase the national taxable income to the detriment of the other national governments.

That being said, what is wrong with global tax law?

As far as individuals are concerned, the basic principles to allocate (international) taxing rights – the ability to pay and benefit principles – are still appropriate within the modern conception of the taxable income. In this sense, international problems can be tackled through increased tax cooperation and transparency. The shift from the taxation of income produced to the taxation of income consumed would obviously modify these conclusions.

As to corporations, I am not personally convinced that taxing multinational groups at arm’s length together with an increase of tax cooperation would solve the problems of global tax law. In this case, the problem lies in the structural principles behind international taxation of multinational groups and, therefore, a reaction based only on tax transparency is clearly insufficient. To fix this problem, the introduction of a formulary apportionment for groups at the international level would be required, i.e. the international harmonization of corporate tax rules. As we know, the European Union has been working on this direction since 2011, to little avail. Is this feasible? Probably not! This means that, notwithstanding the strong US skepticism, the BEPS Actions are the only possible way to move forward at the moment. 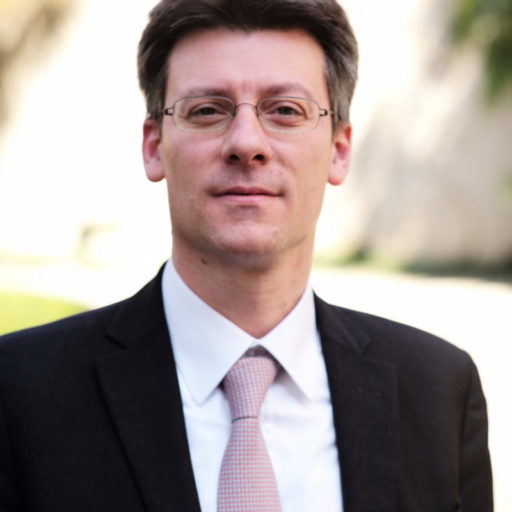