The CEU Leaves – Hungarian Students are Left in the Lurch

For 27 years Central European University has operated in Hungary’s capital. That era has come to an end. The December 1st deadline, given by the Board of Trustees of CEU to the Hungarian government, set the stage for a final showdown to see if an agreement would be signed allowing CEU to operate legally in the country. The Hungarian government balked, and now, all incoming students will study at a new campus in Vienna beginning in the academic year 2019-20.

From the multitude of international headlines this week, it is increasingly difficult to have a working narrative as to why this has happened, what it means, and what could have been done differently. Of course, one common narrative points to this being all about a deep-seated Soros-Orbán feud, with headlines kindly reminding us that CEU is nothing more than the “Soros-Funded School” or the “Soros-Linked University”. Another narrative attempts to make this all about the Trump administration’s failings, how Trump’s influence in the region is simply a hollowed-out façade, pointing to another “defeat” for Trump.

These narratives miss the central point for why we should care about the “forced expulsion” of CEU from Budapest. When the dust settles from this political battle, it signals to Hungarians and other citizens in illiberal democracies that vulnerability is their future. They are left to the wayside by the international community, abandoned by the European Union, and left questioning who will ever defend liberal-democratic values in practice. A novel narrative is needed, one that looks inward and makes us understand the logic of Orbán’s illiberal politics, reflecting on the critical junctures that have occurred in the last eight years, pinpointing where the strategy began, how it evolved, and how this playbook is continuously being applied to one institution after another with relative ease.

To be sure, part of the narrative comes from the outcry of professors, students, and activists who marched in the streets and occupied the Parliament square this past week: the right to academic freedom and expression, the right to be autonomous, and to draw a hard line in the sand between politics and education. However, the righteous indignation, the shocked outcries, the proclaimed horror that this could happen in the 21st century to a university centered in one of Europe’s capitals, clearly shows that such responses either dismiss or are ignorant of what the political reality has been in Hungary since 2010.

Institution after institution was targeted, the rule of law was dismantled, one step at a time, and we have the playbook at our disposal. With each new law came a new target – the media, NGOs, civil society actors, the constitutional court, voting districts, etc. – so targeting CEU with the LEX legislation was simply more of the same “rule by law” tactics, using legality as a means of accomplishing their goals and legitimizing their actions. The response from the EU was always the same – concern that the rule of law was not respected, making detailed assessments, and then “acting accordingly”. We didn’t need a detailed assessment to understand how these laws are incompatible with democratic principles and the rule of law. We needed action – which the EU gave through grandiose condolements to European values, nevertheless leaving those most vulnerable to these laws without recourse to change their political situation.

So, to understand the most sound narrative here, we have to ask ourselves: who is left most vulnerable with this decision? Is it CEU as an academic institution? It doesn’t appear so – the university has already secured its future by moving its campuses to Vienna. It is in a similarly privileged position as the Open Society Institute – once the operations are threatened, once their livelihood is in jeopardy, they have the financial backing to be able to move westward, be it Berlin for OSI and Vienna for CEU. To be sure, no one knows how the move will affect the administration, faculty, and staff, so that is one area that we should be concerned with.

Those most vulnerable will be the ones left behind who don’t have this privilege – the Hungarian students, institutions, and universities that will be the next target for Orbán. Case in point – before my lecture this past Monday at the Eötvös Lorand University of Budapest (ELTE), an administrator there I was chatting with expressed this concern: “It’s terrible, I don’t know what our students will do”. The hundreds and hundreds of students who use CEU as a resource – the library for instance – what will happen to them on a daily basis?

They will be sucked into Orbán’s vacuum, they will have to decide on whether to adapt and concede to these illiberal changes, or combat and cease to exist. CEU has another option. It doesn’t have to make a choice here, but rather can reap the benefit of publicly combatting Orbán while being able to set up a nice “satellite” campus in Vienna. And when ELTE is stripped of funding, when the Corvinus University of Budapest is privatized and pumped full of state money, when the government targets certain programs that do not fit with their political agenda, I am sure that CEU and the international community will have their moment of outcry and express solidarity with these left-behind Hungarian institutions. But the condolences from Vienna will only echo in the abandoned hallways of Hungarian academia. 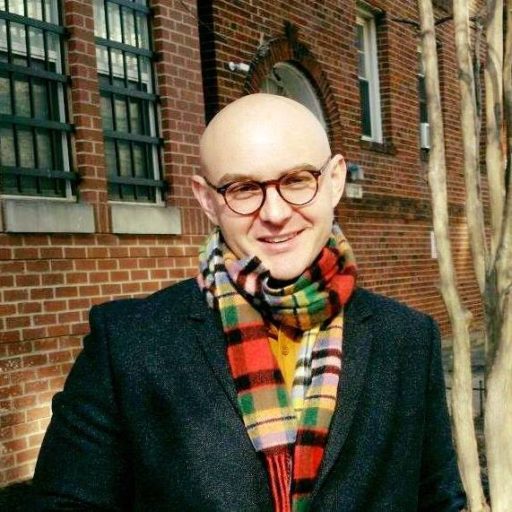