„The Eurozone Crisis“: Reply by the Authors

Our book on Eurozone Crisis has been reviewed and commented by four distinguished experts in the field, profs Joerges and Ruffert as well as Drs Georgosouli and Jaros. The reviews show considerable variation in style and focus, but they all are based on a careful reading of our book and contain thoughtful comments. For this we want to express our gratitude. We comment first on some common themes of the reviews and then move on to a few more specific questions.

Our conceptualization of the two layers of the European Economic constitution, the microeconomic and macroeconomic one, seems to have been well received and considered helpful for analyzing the crisis. This encourages us to further elaborate on this order. We also perceived an understanding of the way we have tried to combine legal and economic analysis. We were also pleased by the “majority view” that our argumentation was balanced, economically and politically sound, and independent of mainstream official truth or a particular political position. This was a result of our continuous questioning of each other’s arguments. Although we share the same surname we share neither a common educational or professional background, nor exactly the same political values. If some of our positions are seen to reflect our underlying ‘political conviction’, this might be due to unfortunate wordings.

Dr. Georgosouli raises two additional issues: criticism and suggestions by the IMF, and financial resilience as an emerging theme in macro-prudential regulation. Both are important aspects and their inclusion could have broadened the discussion. It was our deliberate choice not to go deeper into the economics of crisis management for two reasons: it would have lengthened the book considerably and changed its focus, but even more importantly it would have increased its speculative element. The economics of the crisis resolution were mainly analysed from the perspective of the background assumptions of the Maastricht economic constitution. The financial resilience discussion is interesting and problematizes further the key concept of stability. Indeed, both ‘past normality’ and ‘stability’ are far more problematic concepts than they first appear. They could be seen as countering necessary change and functioning of the market economy, and, consequently, hampering sustainable growth and prosperity. Dr. Georgosouli is also quite right to point out that our discussion of a  possible euro exit is by far too narrow. We still felt it was necessary to mention the basic idea that if euro membership stands (even in the longer term) in a fundamental contradiction with prospects of economic prosperity of a Member State, an exit option cannot be excluded, particularly if membership conditions have substantially changed.

Dr. Jaros correctly points to the link between the ‘economist’ view of macroeconomic constitution and the social constitution. Europeanized social policy could have served objectives of the economic constitution and facilitated approaching an optimal currency area, by introducing cyclical fiscal transfers, such as unemployment insurance, at the euro area level. In other words, eligibility to some social insurance could have been based on EU rather than national citizenship. Somewhat paradoxically, such ‘social policy’ approach has now been introduced in the context of the banking union. Both deposit insurance and bank resolution have been subjected to European criteria and transfers, and will be financed by euro-wide taxes on consumers (indirectly through banks). Dr. Janos is also more optimistic than we about the democratic legitimacy potential of intergovernmentalism. If our two conditions, which she refers to, are met we do not disagree. Our pessimistic view is due to the experiences of the crisis

Prof. Joerges elaborates further on the present relationship between the macroeconomic constitution and economic and political reality. He adds valuable insights to our necessarily limited examination of the important rulings of the German Constitutional Court which must be seen as interventions in not only the German but also the European constitutional discourse. The topics Joerges distils from the rulings obviously relate to fundamental questions of democracy and legitimacy in the EU. Joerges points out that for Karlsruhe, constitutionalising economic policy and substituting discretionary policies by legal rules was a necessary condition for German participation in EMU. Transfer of political competences would have been in breach of Germany’s democratic statehood. However, Joerges seems to think that the substitution of politics by law in the EMU has been overestimated and that what in fact happened could even amount to a deliberate and open-ended transfer of competences from the democratic process to independent experts. If Joerges infers from our book that we supported this process because of democratic failures at the Member State level, we would like to deny such a reading. On the issue of second-order telos of the non-bail-out clause, namely, financial stability of the euro area as a whole, Joerges correctly notices some hesitation in our position: this was due to our attempt to pay heed to all the relevant viewpoints. We also wanted to take the CJEU Pringle case seriously and tried to find a coherent legal and economic logic in it, even if we did not require full rationality of its uncertain effort to combine legal argumentation and macroeconomic theory. But to conclude that we have explicitly accepted resort to discretionary managerialism, unfettered constitutional or democratic control, is a misinterpretation of our views.

Prof. Ruffert comments are slightly more critical than other reviewers’. He is not convinced of the theoretical framework we briefly presented in the first chapter. This framework draws on Kaarlo Tuori’s previous legal theoretical works and will be set out in more detail in his forthcoming book on European constitutionalism. We hope that the book will dispel Rufferts doubts. With regard to the formal mistakes Ruffert has discovered in his careful reading of our book, we would like to comment briefly on the ‘myth’ of the influence of the Bundesbank model. We still stick to our assessment that the Bundesbank’s independence was different from the ECB’s. It was not constitutionally anchored but first and foremost guaranteed by the Bundesbank’s credibility among German decision-makers and citizenry at large. Furthermore, it was not isolated from public criticism or economic policy debates. Secondly, it is clear – and we do state this in our book – that Sweden does not have a formal right to opt out from the EMU.  A decade or so ago, we would perhaps also have agreed that Sweden violated its legal obligation by refusing to join. However, the point is that the acceptance of Sweden’s de facto opting out has most likely contributed to changing euro membership from a legal obligation to an economic option. 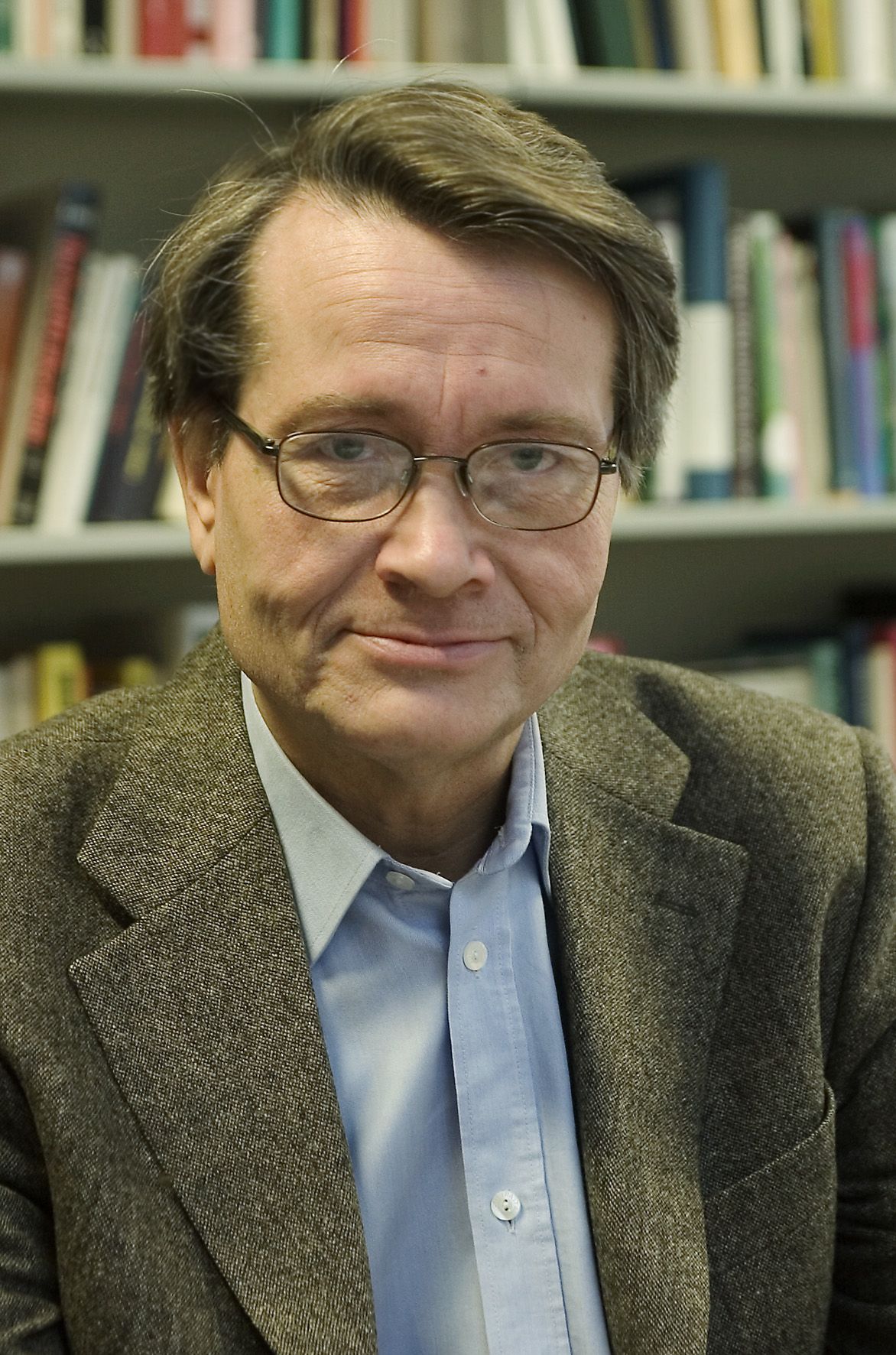 Kaarlo Tuori Kaarlo Tuori is Professor Emeritus of Jurisprudence at the University of Helsinki. He is also Member of the Venice Commission of the Council of Europe and serves as a consulting expert on the Constitutional Law Committee at the Finnish Parliament. 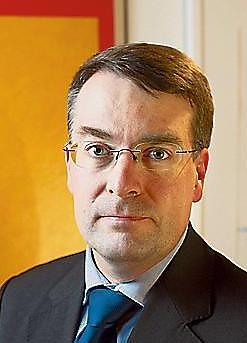 Klaus Tuori Klaus Tuori is a researcher of EU constitutional law at Helsinki University. He has worked extensively within the financial market sector, focusing on asset management and sovereign debt markets. Between 1997 and 2000, he worked as a monetary policy economist at the European Central Bank designing the framework of the common monetary policy.
No Comments Join the discussion
Go to Top