The Pomp of Popular Constitutional Outrage

The democratic struggle over the Norwegian Covid-19 curfew proposal

Up until a year ago, no one could have anticipated the scope, intensity, and character of the current Norwegian debate on some of the most central civil rights in a democratic society. With the advent of the COVID-19 lockdown and the ensuing 12 months of intensive country-wide restrictions on family life, mobility, education, work, culture and commerce, civil and political rights in Norway have become a regular battleground engaging civil society groups, community-based organizations and ordinary citizens in an unprecedented manner. Coupled with the possibility of digital submissions for public consultations (introduced back in 2015), public participation in legal reform debates has risen significantly.

While Norway’s success in battling the first wave of infections in spring 2020 have been followed by a second wave and new lockdowns since October 2020, the country has sub-mortality for 2020. The government plans to have the adult population vaccinated by July 2021. Nevertheless, in January 2021, the government decided to circulate a proposal for formally adding a curfew clause to the Act Relating to the Control of Communicable Diseases from 1994.  Curfew violations would be sanctioned with fines or up to 2 or alternatively 4 years in prison if grievous bodily harm occurred as a consequence.  Except for the German occupation 1940-1945, Norway has no experience with curfews, and the current government is the first in Norway’s history as an independent state to propose a legal basis to impose a curfew.

The public reaction was swift and intense. For the public consultations in January 2021, the government received a total of 1429 submissions, of which 1255 were from private individuals. For a customarily docile Norwegian legislative context, this represents a spectacular expression of popular engagement and outrage on an issue related to constitutional freedoms and guarantees. On 17 February 2021, in the face of strong public, commercial and political opposition, the proposal was shelved by the government.

The trajectory of the curfew proposal illustrates how emergency legislation can represent a significant democratic problem – but also constitute an opportunity for popular participation which in the end demonstrated democratic vitality. The story resembles the story of the  Emergency Powers Bill that the government prepared in secret in March 2020, and which was substantially altered by Parliament after massive protests when the bill became public. These two cases may show something both about the level of trust between the authorities and the public in Norway, and the reactions when one of the parties is perceived to break the “social contract” that is embedded in this relationship.

The proposal as legal problem: past, present, future

The legal definition of a curfew as proposed by the government was “rules restricting access to places open to the public, including rules prohibiting occupation of such places”. This differs from the “stay at home orders” that are in place in some countries in that it is the activities in public places that are prohibited. It also differs from different types of lockdowns where the target is specific and related to where people meet in settings that can spread the disease.

For historical and cultural reasons, an unspecific curfew is particularly provocative in the domestic Norwegian context. It brings up associations to the Nazi occupation and to oppressive measures by military dictatorships in other parts of the world. Norway is a sparsely populated country where people generally avoid too close contacts with others, and where trekking alone or in small groups in the wilderness is the way of life for many.

Furthermore, Norway is a society characterized by high levels of trust, both horizontally between citizens and vertically between the citizens and the government.  A curfew law in the context of infection control by contrast clearly signals a relationship based on distrust. After all, if the infection control objective medically speaking is to keep people two meters apart and the government finds it necessary to detain people in their own homes to achieve this, such a government certainly does not trust its citizens.

Introducing a right for the government to impose a curfew in the current situation with a pandemic thar represents a serious challenge to life and health, but nevertheless being far from the most serious pandemic one can imagine, would signal to future governments faced with future social challenges that curfew is an accepted measure for the state to use. This would represent something qualitatively new in the Norwegian political and legal context.

The proposal as participatory possibility

When evaluating a law reform proposal, the government solicits public submissions from a predefined list of stakeholders (the courts, associations for jurists, legal aid programs, law enforcement etc.), but anyone is welcome to provide their opinion.

An overview of the 1429 submissions to the curfew proposal indicate that three views were prominent: the overwhelming number of submissions including those from private citizens argued that a curfew should not be a part of the government’s toolbox. As succinctly put by the Norwegian Bar Association: during the pandemic, the Norwegian population has demonstrated that we trust the government – “the authorities should also show that they trust us”. Out of the 1255 citizen-submissions, many focused on the impact of the measures. As stated by one private citizen: “My voice in this case is to avoid curfew and rather go the other way (…) towards opening up society. There are great financial losses and many psychologically stressful days for those who have suffered a loss of income and don’t see their family and friends regularly anymore. Thank you for hearing me, NN”.

A middle-ground approach – taken by several legal actors, for example – suggested that in its present form, as presented by the proposal, a curfew should not become part of Norwegian law. The third, most positive and least popular view was that a curfew should indeed be a part of the government’s toolbox, and that this was best done with a clear legislative basis which only required minor modifications to the proposal.

Across the submissions from government bodies, municipalities, commercial actors, civil society, academics and laypeople, there are several recurring themes. The first is the question of what this is all for and whether a curfew will add anything in a context where extensive lockdowns have already been in place for a year. Is a curfew an effective way of reducing infections, and will it create too much distrust?

A second and prominent theme is the concern for marginalized groups. The proposal itself foresees that certain groups will need exemptions from the curfew, such as victims of domestic violence needing to flee to a shelter. In the submissions, particular concern is given to how curfew implementation will affect children and youth, as well as substance users, homeless people, disabled citizens relying on care assistants and other vulnerable groups.

The question of how individuals should document that they were in legitimate breach of curfew orders (to avoid penal reactions) also garnered significant attention. The proposal was criticized for being vague and difficult to administer. For example, the Pro Centre, a national center for competency on prostitution expressed concern about how vulnerable men and women in prostitution would be able to document that they belonged to the protected categories given the Norwegian criminalization of prostitution.

There was also confusion about the distribution of labor among actors mandated to use force as set out in the proposal and, for example, the Norwegian Civil Defense and the Norwegian firefighters had several comments and questions in that regard. Taken together, the massive number of submissions revealed numerous problems and inconsistencies in the proposal, as well as strong public interest and engagement in the issue.

Laws of fear and democratic vitality

The Norwegian curfew proposal and the ensuing public hearing and debate is interesting in numerous ways. Legally speaking, the proposal represented a breach with Norway’s legal tradition and embodied a problematic form of anticipatory, risk-based governance. Indeed, the debate about the curfew amendment arguably revealed an interesting element of fear-based legislation. Criticism of the proposal brought forward arguments from both government institutions and certain academics which stressed the precautionary principle and the element of fear. For example, some academics claimed that critics of the proposal would be responsible for future Covid-19 deaths (sic!) and in a debate about the proposal the Head of the Norwegian Health Directorate simply argued that a curfew law was needed to prevent future unknown and unforeseen infectious diseases which might have completely disastrous effects: “This is not a plan for what is likely to happen” he explained, “but a plan we need to have if the improbable and most terrible thing happens”.

When evoked in such a general manner, reminiscent of the “ticking-bomb” scenario well-known from the anti-terrorism debate, the precautionary principle is, as described by Sunstein, “literally incoherent” and in effect paralyze the discussion. Because “risks are on all sides” evoking this principle as an abstract catch-all argument in reality “forbids action, inaction, and everything in between” (Sunstein 2005). As a result, we risk creating laws based on fear rather than through the informed and pragmatic process normally associated with deliberative democracy. In that sense the curfew proposal and the arguments underpinning it clearly constituted a democratic problem – and the public response demonstrated democratic vitality and public engagement and interest in basic human rights.

Other posts about this region:
Norwegen 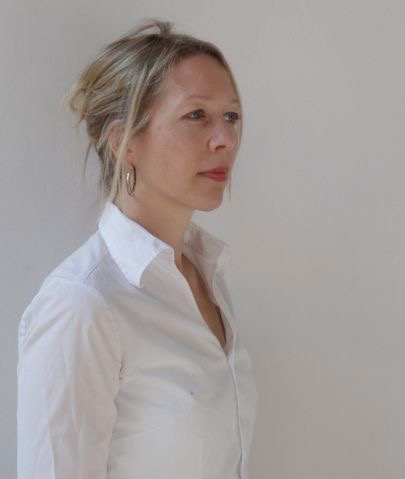 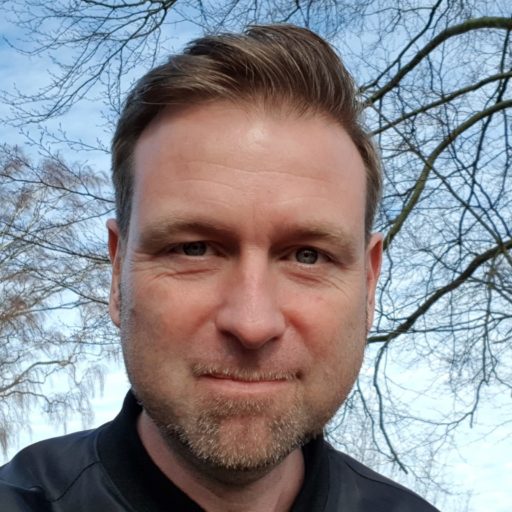 Other posts about this region:
Norwegen No Comments Join the discussion
Go to Top