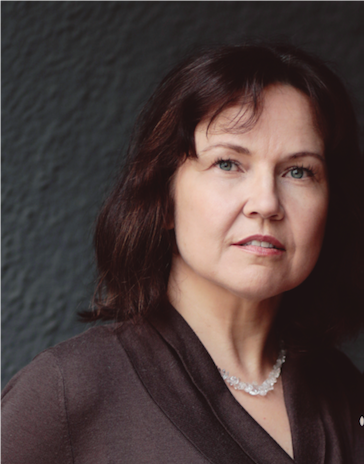 SHOW ALL ARTICLES OF
Outi Korhonen 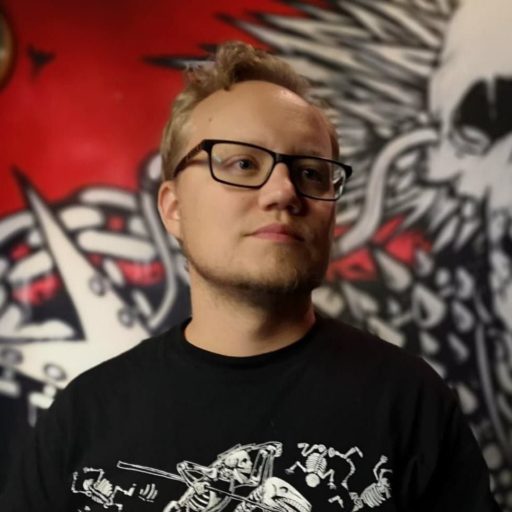 SHOW ALL ARTICLES OF
Juho Rantala

The age of international institutionalism is in twilight. International organizations appear to be caught in a situation of equivocation. Despite successes, they are criticised for complicity in the reproduction of global injustice and seen as removed from local knowledges; the gaining of access is hard. Their fora seem alienated from experienced realities; ritualized debates are frustrating, producing outcomes of the lowest common denominator or intended obfuscation. They are unable to change the structures of global governance rooted in the normative power of the financial and geopolitical centers. On all of these counts, international institutions face threats to their existence, including new challenges and competition. Democratic apathy on one side and radicalization on the other call for reflection of the available modes of organization and their social value.

Value can be understood pragmatically in terms of rents; structurally in terms of innovation; and ontologically in terms of links that join valorization to social/political/moral convictions. Blockchain technology intervenes in value production as do international legal governance tools. As Ellul, Winner and Lessig maintain, technologies have value production power and are always already regulation in kind. De Filippi and Wright find that blockchain implements lex cryptographia. Furthermore, the blockchain technology is always, in addition to being “a priori regulation”, in a sense, a product of legal engineering and a subject of legal regulation (however, we are not able to dissect all these dimensions and their problems here). For many, blockchain’s social value derives from its potential to foster freedom, neutrality, openness and transparency; or simply from the implication that otherwise is within the possible. But Bitcoin and blockchain are not all potential; limitations apply. And if confined to their ‘mainstream’ uses, private blockchain systems boost efficiency in producing value in its monetary sense and reinforcing global value chains.

“Blockchain is a peer-to-peer decentralised database with a highly original system for organising information and human action.” The most well-known are Bitcoin and Ethereum. Bitcoin is digital money without third-party intermediate i.e. bank-like institutions. The blockchain called ‘Bitcoin’ is a vast decentralized database, a digital ledger that continuously records network transactions. It is constantly updated with every user, each holding identical copies of it. The system requires two kinds of users: currency users and ‘miners’. The miners provide computing power for the use of the network to verify transactions. Identical copies and the computing power ensure the legitimacy of the transactions, security and pseudonymity. Thus, the technical system itself is the mediating third-party. Theoretically, Bitcoin and other public blockchains cannot be controlled by one party or group because of their dispersed nature and technicality.

In 2012, a blockchain called Ethereum introduced digitized contracts, or “smart” contracts, in which “users can decide (code) the rules for the contract, which are automatically enforced by the blockchain”. Updating the idea of the general, open source blockchain structure of Bitcoin, Ethereum applications include everything from token systems (digital coins) to financial derivatives and stable-value currencies, identity and reputation systems, decentralised file storage or cloud computing, savings e-wallets, commodity (e.g. crop) insurances and on-chain decentralised marketplaces. Such blockchains can automatize functions of organisations, by managing economic rights, distributing dividends, allocating profits or losses and storing property rights (see also applications in use/progress). The most interesting applications are decentralised autonomous organisations (DAOs).

‘Hacker ethics’ and other positive utopias rekindle certain aspirations to freedom, neutrality, openness and transparency. “The Bitcoin ideology” emphasizes disintermediation and a kind of radical democracy achieved through peer-to-peer participation and decentralization, and would re-distribute the global ledgers by which the distribution of value is recorded. The possibility of ‘money otherwise’ keeps coming up in the blockchain communities. In these same aspirations, however, we can also see reiterations of familiar libertarian ideals of financial organization.

Yet, the new blockchain applications have thicker contexts. Through backgrounding the creation of new monies and seeing cryptographic coins as incidental tools for certain organizational functions, other ideas, hopes and potentials come to view. The ‘blockchain revolution’ is an idea about creating value that derives from the assembly of potentialities that decentralized blockchains enable. Such an assembly spawns from ‘transindividuation’ (or forthcoming in English) – an indefinite process of re-creation, communication, and transcendence. The technologies work as a medium for this process by providing a complex platform structure to facilitate the on-going form of collective being in the virtual internet space. The resulting virtualization of reality is no linear progress narrative; it can be better understood as a hermeneutic loop constantly to revisit the axioms and ideals of community, communication, culture, market, etc, recursively criticizing these axioms and ideals on the basis of so many individuated actions, with the effect of reconceiving the value/s these axioms and ideals represent and reproduce in application. In this way, blockchain processes aspiring to transindividuation aim at an ideal form of being and becoming for a collective that also values the strivings of individuals.

There are many barriers to such evolution; private blockchains are spreading quickly and mainly focus on increasing efficiency of the global giants that can best afford them. Operations are boosted, global value chains expedited, ultraformalized contractual relationships automatically executed en masse. Thus, technological decentralization may lead to centralization of power on a higher level. Herian claims that “(t)he likelihood of private businesses developing, building and maintaining multiple blockchain-led regulatory infrastructure projects on behalf of publicly and politically accountable bodies in the near future is without doubt”. The consequence being that select private parties and the private blockchains they can afford will define “narratives of transparency and trust on behalf of public interest”. Such private corporate blockchains tend to create distributed market environments dedicated to individualistic competition and the reproduction of familiar market values, not transformative platforms for social beings to flourish in transindividual collectives.

Money is “a method of representing and moving resources within a group… a way of entailing or fixing material value in a standard that gains currency because of the unique cash services it provides”. Moreover, a money-oriented concept of value has effectively colonised vast non-economic areas of social life. But money is both a product of legal engineering and a compromised medium. The legal engineering makes its compromised condition a legal concern, the basic criteria associated with money, namely acceptance and stability, remain ideals rather than realities. Rather than ‘genuine’ trust, there remains a thick layer of complacency about the underlying, axiomatic paradoxes of monetary systems and their attendant ideologies.

The definition of money as predicated on ‘acceptability for exchange’ and ‘stability of value’ highlights the paradox that plagues the market while values change. In short, money as we know it presumes two non-identical conditions: the acceptability for exchange hangs on the idea that money provides a fixed standard of representation for resource quantities, while simultaneously requiring trust in terms of collective social psychology to uphold faith in its value. Capitalist market institutions stand on the two legs of the material constant and the immaterial trust. But no amount of legal engineering can make the constant and the faith stay in sync. To both insist on the stability of the standard metric and to constantly rally for the necessary faith in market prospering is paradoxical. The further the psycho-social trust is stretched, the more concrete we want our currency metric to be.

Blockchain technology enables a variety of development scenarios for the digital political economy from reductive to radical. There are various reasons to point out the risks of cryptocurrencies, one risk being that they do not satisfy the criteria of currency, such as value stability. However, the value stability criterion is but paradoxical, temporary and contingent even with fiat currencies. Indeed, if we should accept that values change or that in a pluralist social environment it is unrealistic to insist on a long-term fixed stabilization of beliefs, we could think of cryptocurrencies as less controversial or even as more ‘realistic’ media within the new modes of digital organizational architectures. It is this organizational architecture that blockchain aims to exploit and this realism that transindividuality aims to substantiate, yielding constantly renewed social and individual values suited to change over time.

Examples of transindividual potential are, e.g., Terra0 striving at independence from humans by creating autonomous and automatic administration of a parcel of forest, and DuPont’s vision of a whale saving DAO, a hybrid human-animal-algorithm-governed organization. DuPont’s DAO saves a pod of whales by resourcing constant research of the pod and, in emergency, diverting resources to protection. Also, the Economic Space Agency boasts a complex new system to allow organizations to create their own blockchain structures or DAOs. Thus, blockchain technologies may facilitate exchanges in open-ended community operations and fulfil all or some fiat money functions – and those of barter and other value media more appropriate for cooperatives. They can accentuate the non-economic purposes of social movements and push back against the reduction of community goals and operations into a monetary metric rod of value. Properly developed and deployed, blockchains can foster the exchange of values and support value-based movements in ways that traditional, centralized governance institutions (whether public or private) cannot.