What a Journal Makes: As we say goodbye to the European Law Journal

On January 31st, the Editorial and Advisory Boards of the European Law Journal resigned en masse from their positions in protest after the publisher, Wiley, decided that it was not willing to ‘give away’ control and authority over editorial appointments and decisions to the academics on the journal’s Boards. We recount our small act of resistance here because we think there may be lessons for the wider academic community. We are not looking to portray ourselves as martyrs for academic freedom or principled radicals looking to overhaul the entire system of academic publishing. Indeed, the most significant aspect of our rupture with Wiley lies in the modesty of the demands they were unwilling to meet.

In 2018, Wiley sought to appoint Editors-in-Chief without as much as consulting the Board of Editors and the Advisory Board, in a process both unfair to the prospective, excellent, new editors and in complete disregard of the integrity and autonomy of the academic community gathered in the Boards. The new editors withdrew, and the Boards resigned in protest. Wiley finally relented and agreed on an open competitive process administered by a committee of Board representatives leading to an appointment by mutual consent of the publisher and the committee. In the end, our recent negotiations with Wiley broke down on our one necessary if insufficient condition for agreeing to new terms: to simply have this process formalized in our new contract. It is a modest point, but one of vital importance: it clears the way to a model where Editors respond to the Board, not to the publisher, and where Editors work for the journal, not as remunerated contractors for the publisher. In other words, it is a fundamental condition for safeguarding academic autonomy.

To be sure, Wiley acted wholly within its rights. It ‘owns’ the European Law Journal. It has the rights to the title and associated proprietary paraphernalia, and it controls access to content. It operates the ELJ much as it and other commercial academic publishers operate other journals. It appoints and employs editors as ‘contractors’ who then organize and manage the free labor of authors and reviewers of submissions. It has articles copy-edited, type-set and produced in a low-wage country far far away. From a business perspective, academic publishing is a cool gig: labor costs are spectacularly low, the investment required is largely limited to building (or rather, buying) a proper software system for processing and storing papers, and demand has the elasticity of cast iron: journals are wrapped up and sold in packaged databases which university libraries have little choice but to gobble up. Scholarship and intellectual exchange are but ‘content’ on a ‘platform.’ Academics are but marvelously cheap service providers.

Perhaps naively, we always thought it was the other way around. We saw Wiley as a prestigious publishing house that should be generously rewarded for services rendered to the intellectual project that is the European Law Journal. We saw sales and revenue and impact factors as slightly irritating but necessary means to the end of sharing that intellectual project with the wider academic community. And yes, we thought and still think that the intellectual project of the ELJ is ‘owned’ by the academic community of editors, authors, reviewers and readers whose efforts have made the ELJ into a leading journal of European law. Founded twenty-five years ago as a review of European ‘law in context’, the ELJ has offered a distinctive platform for avowedly theoretical and critical work, for a meaningful exchange between disciplines and approaches, and for methodological pluralism. We have given importance to empirical and historical analysis, played a vital role in introducing private law debates into general EU law, and laid bare the gravity of ‘crisis law’ as a matter not just of law and governance, but as matter of European legal scholarship. If the enduring importance of, say, Heller and Schmitt, Habermas and Luhmann, Foucault and Bourdieu, or Hayek and Polanyi has been seeping through in EU legal discourse, it is surely partly the merit of the ELJ.

The European Law Journal is an intellectual project we are determined to continue. This will have to happen in a new journal which will not be called the European Law Journal, will not have a pink cover, and will not carry the subtitle of the ‘review of European law in context.’ God forbid we encroach on the publisher’s proprietary interests.

Meanwhile, Wiley is looking to appoint new editors, refill its fully depleted masthead and continue something that is called the European Law Journal. New contractors, new service providers. Same name, same logo. Same paywall in front of the same thousands of pages of dedicated scholarship. Business as usual.  It is their right to do so. After all, they ‘own’ the European Law Journal. Or do they? 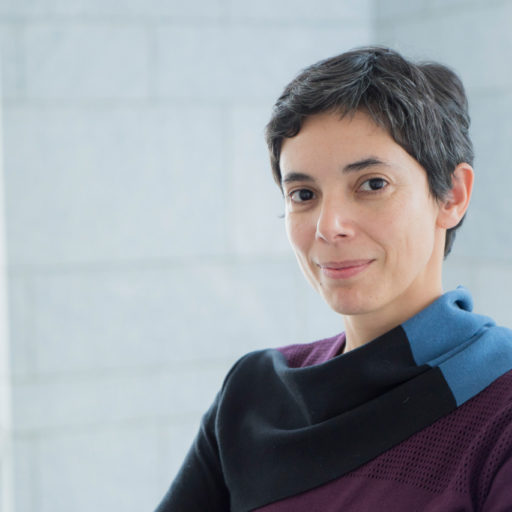 Joana Mendes Dr. Joana Mendes is a Professor of Comparative and Administrative Law at the University of Luxembourg. 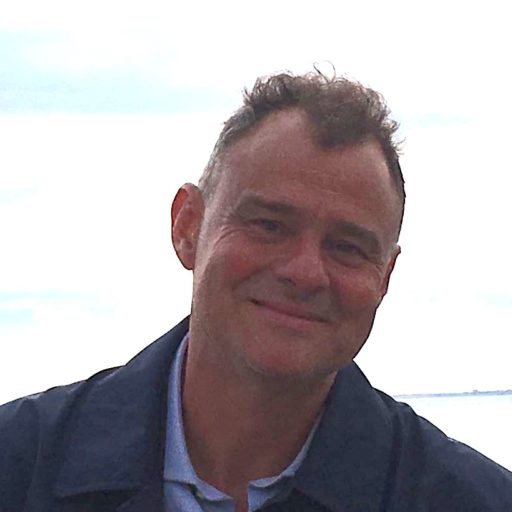 Harm Schepel Dr. Harm Schepel is a Professor of Economic Law and Director of the Law Programmes of Brussels School of International Studies, University of Kent.