The Court’s Opinion on the accession of the EU to the European Convention on Human Rights may have shattered expectations. Who had thought that the revised accession agreement that was renegotiated by the EU and its Member States with the State Parties to the ECHR, after an initial rejection in the Council by the UK and France, would be dodged by the Court? After all, on all the points that the Court and its President had made known to the negotiators, namely the guaranteed ‘prior involvement’, the Court seemed to have been granted a privileged position, that has not been granted to any other court of any of the parties to the ECHR. Was the Court’s membership of the Council Committee in charge of supervising the negotiations on this and other points in vain?

It is too early to give an in-depth assessment of the position taken by the Court on various points. We do now know that we have to take the President seriously when he announced in the plenary debate at the closing session of the FIDE Conference 2014 powerfully:

The Court is not a human rights court: it is the Supreme Court of the Union.

So, what is next? Tobias Lock in his very fast and intelligent comment answered that question by stating that ‘[i]t is clear that the drafters of the DAA will have to return to the negotiating table’. I respectfully disagree.

Whether one finds the Court’s rejection and its concept of autonomy a form of autarky or a symptom of autism, and whether or not its judges behave like Humpty Dumpty, spoilt brats, or overly severe schoolmasters dealing out a bad marks to the Commission, the reality is that there is little political prospect that the non-EU parties to the ECHR will be willing to reopen the negotiations on accession, and give up all the compromises that in the end they were willing to strike. I refer in particular to Switzerland, Turkey and the Russian Federation. The declaration of Russia at the re-opening of the negotiations after a few EU Member States rejected the earlier version of the Accession Agreement, stands as an omen (see Appendix VI to the Minutes of the relevant meeting).

So if renegotiating the Accession Agreement is hardly feasible, the other alternative that the TFEU leaves open, is to amend the EU Treaties. It is this option that I here consider.

The points on which the Court rejected the Accession Agreement are numerous, and some of them concern points that are not in the Treaty at all, in particular the issue of ‘autonomy’ of the Court. It is also for these – but not only – that the solution here proposed would be a way out.

Seeking inspiration in clauses of national constitutions of some of the Member States that provide a constitutional way out of constitutional divergences for the sake of further European integration, I propose solving the matter with a “Notwithstanding Protocol”.

In this manner the Treaties have been amended fully in accordance with the requirements of the Court as well as Article 218 (11) of the TFEU. All of the several objections of the Court are covered by such a Protocol. Should there arise any doubts on this, the proposed provision can be accompanied by either a consideration in the Preamble or another protocol provision, that reads:

‘This Protocol effects a revision of the Treaties in the sense of Article 218(11) of the Treaty on European Union.’

True, not all 28 Member States took the same position before the Court on whether accession agreed with the Treaties. Nevertheless, at least of 24 we can assume that they disagree with the Court’s eventual Opinion. It will be easier to straighten out and negotiate a Notwithstanding Protocol with four (partly) dissenting EU Member State than having to go through highly embarrassing negotiations with the parties to the ECHR plus the Council of Europe (and European Court of Human Rights representatives).

There is of course a constitutional presumption underlying such a Notwithstanding Protocol.

The rejection of the first draft Accession Agreement had cast doubt on the sincerity of some of the Member States to take their commitment to let the EU accede to the ECHR seriously. The Court of Justice has now driven its recent position of not accepting any EU legal commitment that anchors it within a broader legal order to the very extreme on the issue of the protection of fundamental rights of EU citizens within the strictly European context.

Thus, the Court casts doubt on its constitutionalist commitment to the project of European integration. It is now for the EU Member States to show what the protection of the rights of their citizens is worth to them, and whether they think it useful to anchor it externally and consent to protection according to the pan-European minimum standard by a European Court that has so successfully provided a true safety valve, should the EU institutions fail to do so. 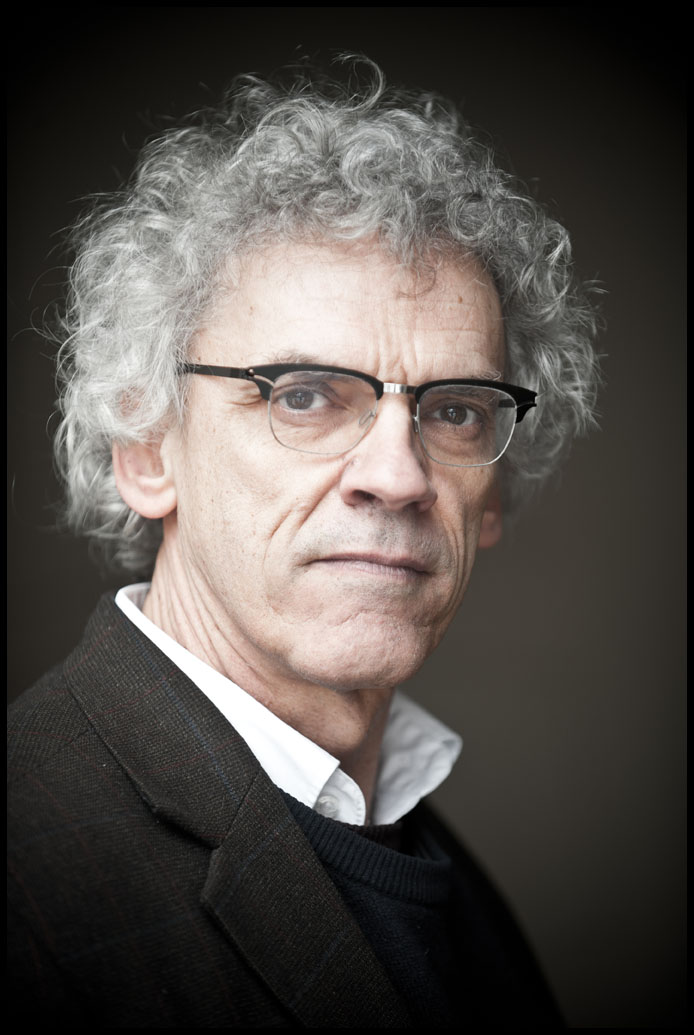