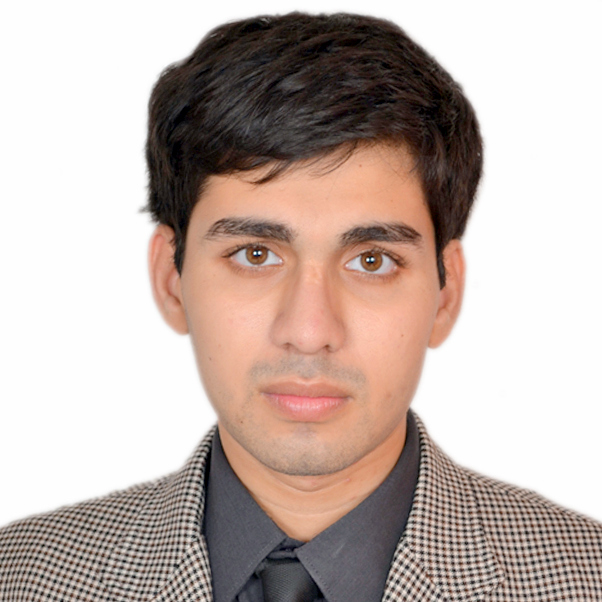 Amal Sethi is a Fellow at the University of Pennsylvania where his research focuses on comparative constitutional law and theory.
POSTS BY Amal Sethi