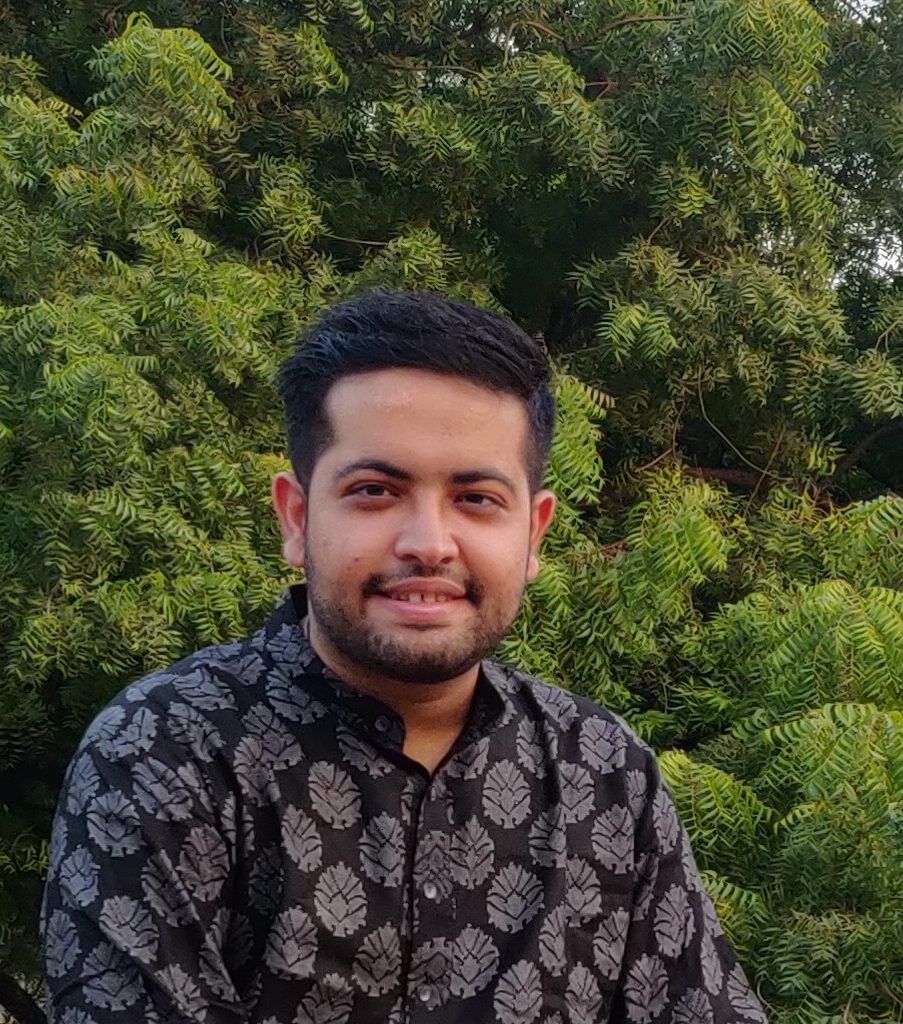 Prannv Dhawan is a penultimate year student at The National Law School of India University and a legal researcher at the Columbia University’s Global Freedom of Expression Centre.