Unlike the post-world-war era, democracies are no longer subverted via coups. Would-be autocrats pursue anti-democratic agendas through laws to imbue them with a veneer of legitimacy. This renaissance in authoritarianism has thrown into focus the institution of the legislature, which becomes the primary site for what Javier Corrales terms ‘Autocratic Legalism’. India is no stranger to the trend of Autocratic Legalism, and the ruling Bharatiya Janata Party (“BJP”) has often taken the aid of the presiding officers in both Houses of the Parliament, to push forward its anti-democratic agendas. Considering how central a role presiding officers have played in eroding democracy in India, a radical shakeup to the way presiding officers are appointed and function is needed to ensure Indian democracy’s long-term sustainability.

Early on in the BJPs tenure, the presiding officer in the Lower House allowed the BJP Government to pass the Aadhar Act that concerned identity authentication as a Money Bill. Money Bills which relate to the spending and receiving of money by the Union Government are not required to go through the Upper House of the Parliament. Since the BJP Government, at the start of its first term, did not have a majority in the Upper House, it passed the Aadhar Act as a Money Bill. Further, as explained by Tarunabh Khaitan, the presiding officer in the Lower House departed from constitutional conventions and has even refused to acknowledge the leader of the largest opposition party as the statutorily recognized leader of the opposition. Nevertheless, this is just the tip of the iceberg as the presiding officer of the Lower House has continuously ensured reducing the role of the opposition. Amidst the COVID 19 pandemic, the Indian Parliament was not convened for an extended period even as the government passed a range of ordinances. When the Parliament was ultimately convened in September 2020, the presiding officer cancelled the question hour and curtailed the zero hour, which was an hour of the day reserved to raise questions of importance without advanced notice.

Contentious incidents were seen during the same period in the Upper House as well. Most notable has been the recent passage of the controversial farm bills. In this instance, the presiding officer in the Upper House declared the law as passed after a voice vote against which multiple opposition members had protested. The opposition member’s request for a physical counting of the votes was rejected without providing any adequate justification. Opposition members, as well as constitutional experts, have contended that these summary rejections were in direct violation of the rules of procedures of the Upper House. After the passage of the controversial farm bills, the presiding officer of the Upper House also suspended eight opposition MPs for ‘unruly behaviour’. As widespread protests against these bills by the farmers’ organizations continue in large parts of the country, the role of the Parliament as a deliberative body seems to have been transformed into that of a notice board. It is worth noting that these are not isolated events in the BJP-controlled Parliament, and such incidents were witnessed in the past as well.

A backstop to India’s democratic decline

Critics might raise objections with our proposals stating that this would curtail the ‘will of the people’. However, considering the role of the presiding officer is technically to regulate parliamentary procedures and ensure the efficient conduct of the business, we believe that such concerns are slightly overstated. Furthermore, considering the significant misuse of the position of the presiding officer which has the effect of threatening democracy itself, this might be a cost worth bearing. Moreover, it is believed that the success of parliamentary democracies is highly dependent on the effectiveness of the opposition parties. Completely isolating the opposition parties is itself bad for democracy and reduces democracy to a sum-zero game where the losers are entirely locked out. In India, the opposition parties have been rendered powerless by the ruling government’s manipulation of parliamentary procedures. Such a change in the status quo could help empower opposition parties without significantly diluting the electoral success of the ruling coalition.

We believe our suggestion is a small way to get the dice rolling on rethinking democracy’s structure and processes in India. Changes such as the one suggested above can act as a backstop to India’s democratic decline and at the same time, enable better parliamentary deliberation and representation. 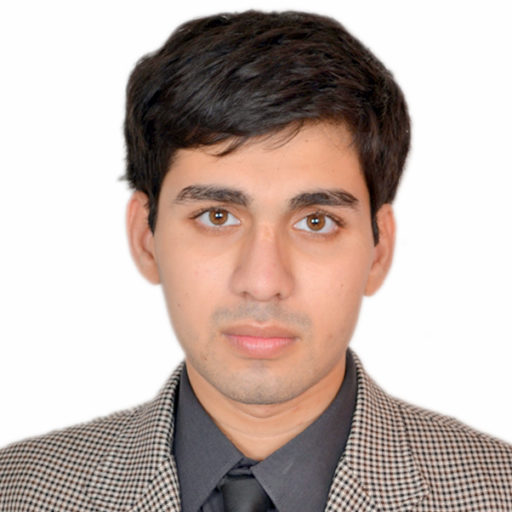 Amal Sethi Amal Sethi is a Fellow at the University of Pennsylvania where his research focuses on comparative constitutional law and theory. 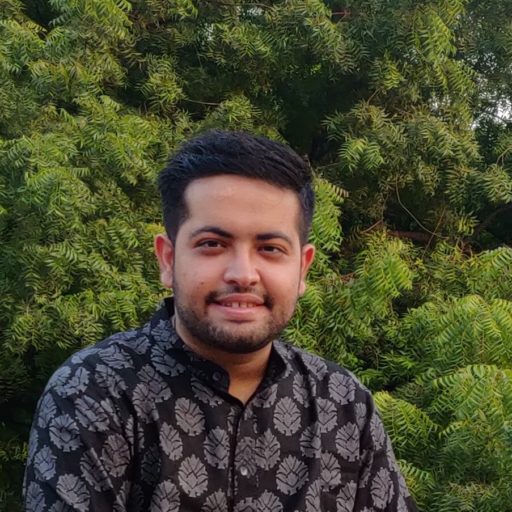 Prannv Dhawan Prannv Dhawan is a penultimate year student at The National Law School of India University and a legal researcher at the Columbia University’s Global Freedom of Expression Centre.

Other posts about this region:
Indien 1 comment Join the discussion
pixel_not_set
Go to Top