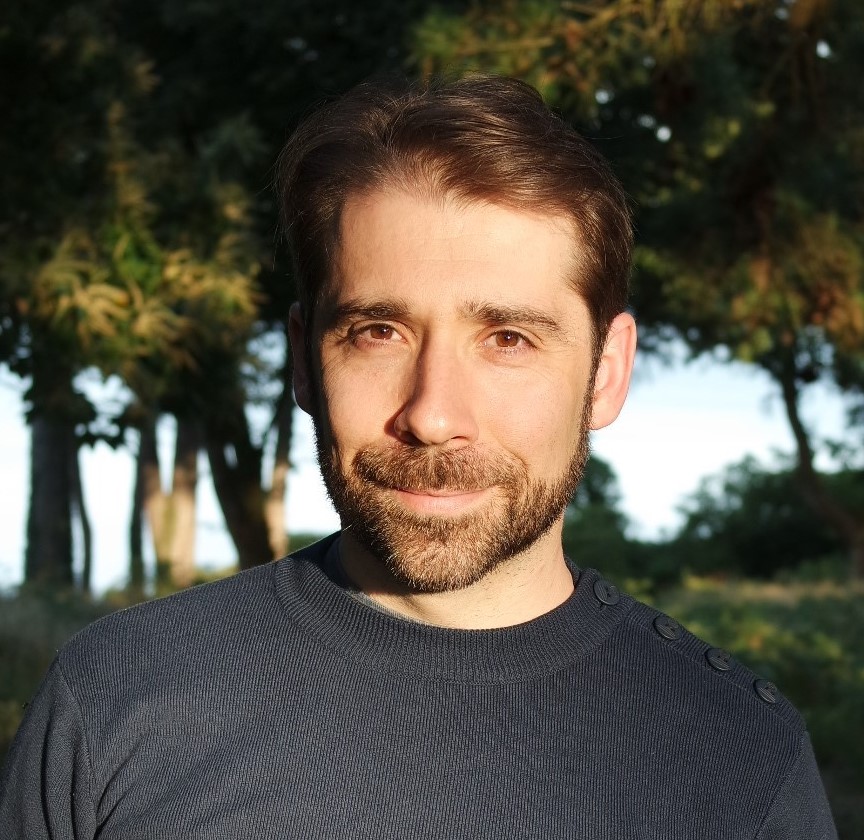 Charles Girard is an Associate Professor in Legal Philosophy at the University of Lyon (Jean Moulin Lyon 3).