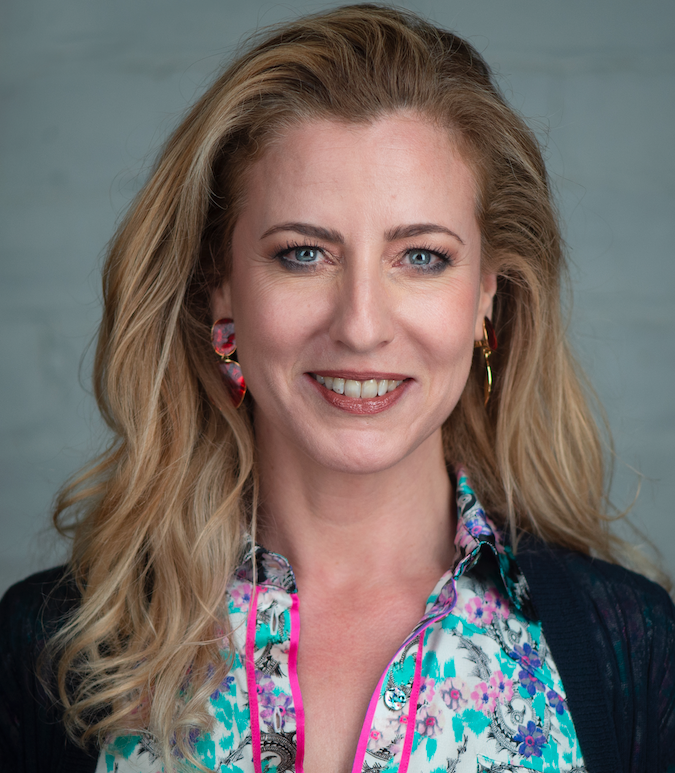 Elena Perotti is Executive Director of Media Policy and Public Affairs at WAN-IFRA, the World Association of News Publishers. She is in charge of the News Literacy initiatives, and of interaction and liaison with WAN-IFRA’s governing boards, as well as with national and regional member associations, and international bodies.

Flexing the Muscles of Information Power