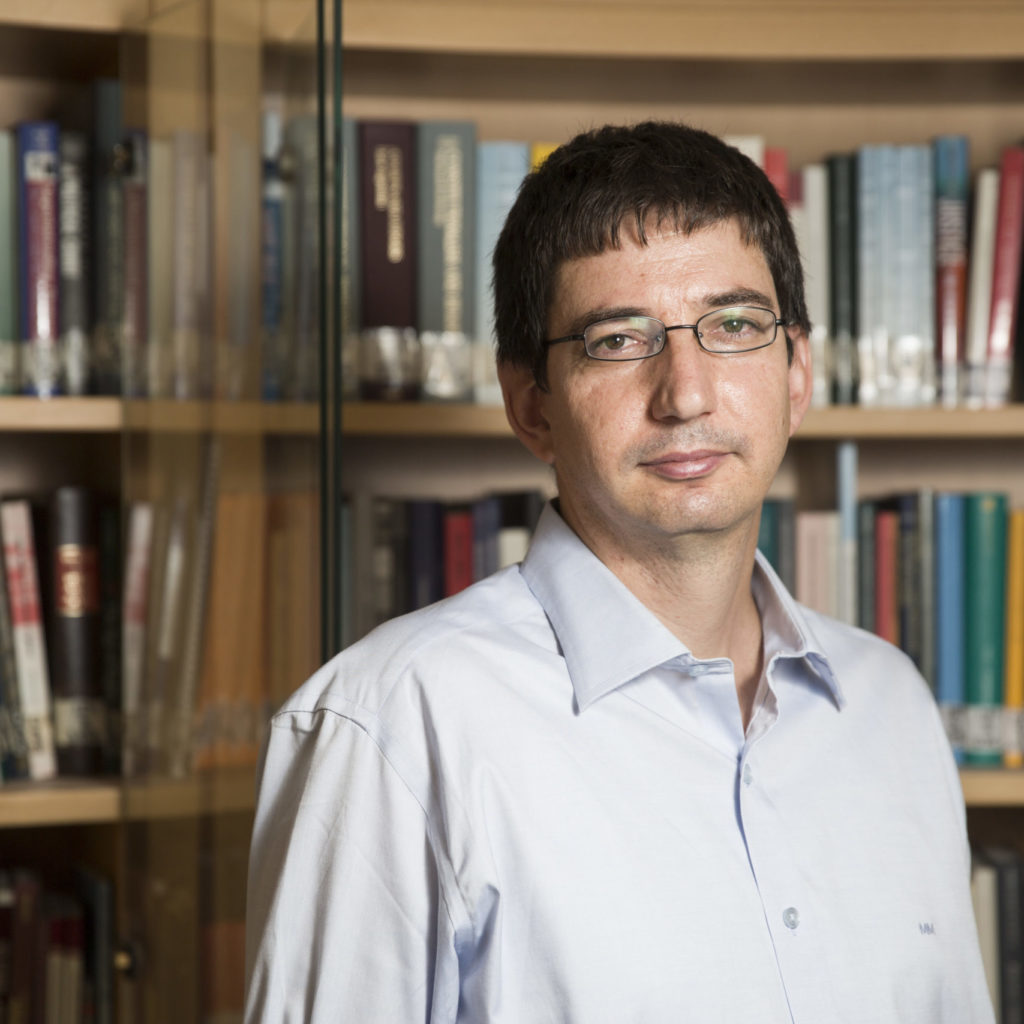 Guy Lurie is Research Fellow at the Israel Democracy Institute. He is an attorney and holds a PhD in History from Georgetown University (2013).