Israel recently saw a bout of terror attacks, including three assaults in a single week in late March 2022, and more since, which overall took the lives of 19 victims. Three terrorists in the fatal attacks were Palestinian Israeli citizens, who allegedly exhibited support for ISIS. The Israeli Government, in an attempt to curb the violence, decided among other steps to administratively detain without trial not only suspected possible terrorists from the Occupied Territories (as it regularly does) but also possible suspects among Israeli citizens (at the time of writing, the security establishment reportedly detained 19 Israeli citizens, as well as 109 Palestinians in the West Bank, after these attacks).

These detentions illustrate a general phenomenon in Israel. Since its inception, Emergency has become a permanent state of mind in Israel,1) a phenomenon akin to what some commentators have feared would result from the emergency steps taken by Western governments in the aftermath of the 9/11 terror attacks: the normalization of emergency measures.2) This normalization sees everyday reality (rightly or wrongly) as an emergency justifying harsh rights-infringing measures. While some commentators thought this pathology would result from the nature of current emergencies, such as the threat of terrorism,3) this state of mind is already decades-old in Israel. The use of administrative detentions without trial is a good example of this mindset, as they are utilized as a regular means of government: when in doubt, the Israeli government detains.

A (Very) Short History of Emergency Law in Israel

Israel was born in war, as many other states. In its first legislative act, the Law and Administration Ordinance of 1948, enacted days after the state’s inception and under hostile invasion by neighboring states, Israel incorporated British mandatory law (stating that the law in force in the land as of May 14, 1948, will remain in force), along with its mandatory emergency regulations, into Israeli law. To these harsh colonial measures, which included the authorization of the authorities to administratively detain without trial, military censorship over media, and military closure of areas, the legislative act also added the authorization for the Legislature to declare a “state of emergency.” When the Legislature declares such a “state of emergency,” the Government is thereby authorized to enact emergency regulations that have the power of primary legislation. Five days after the state’s inception, the Israeli Legislature declared a state of emergency. This state of emergency remains in force to this day, over seven decades since.

The reasons for this permanent emergency are varied: Israel saw several wars, confronted terrorism for many years, occupied populated territories following the 1967 Six-Day War, dealt with uprisings of the occupied Palestinians, and saw waves of horrific suicide bombings in the past three decades. In the face of these challenges, the permanent state of emergency was seen as a necessity.

The legal apparatus of emergency in Israel is quite intricate, but it may roughly be divided into four elements:

The existence of a legal apparatus targeting emergencies is not exceptional in Western democracies.4) However, the unending nature of the Legislature’s declaration of a state of emergency in Israel has resulted in an irregular emergency state of mind in Israeli decision-making. Policy-makers resort to harsh emergency measures as a matter of routine. For instance, the Government regularly applies censorship over the media, for even benign occasions such as a recent summit with Arab leaders (where a mix-up revealed the unsuccessful censorship). These measures are readily available, without any need for parliamentary prior authorization or other similar parliamentary oversight common in other Western democracies.5) The necessary powers are already granted in emergency legislation, or as in the case of the emergency regulations enacted by the government in the first few months of the Covid-19 pandemic, available due to the unending declaration of a state of emergency.

The ease of use of emergency measures (unencumbered by prior specific parliamentary authorization) is just one reason for this emergency mentality. It has resulted in the use of emergency regulations on issues unrelated to security threats, such as economic regulation, enacted in the 1970s and 1980s through emergency regulations.6) In effect, the emergency state of mind has primed policy-makers to take harsh rights-infringing steps beyond democratic debate, when perhaps recourse to less harmful measures would have been sufficient. The case of administrative detentions is a case in point.

Past (Ab?)Use of Administrative Detentions

Administrative detention without trial (or, preventive detention) is intended to prevent future danger to public security. It has been a controversial measure, but is nonetheless used in security contexts not only by Israel, but also by other Western countries.7) Israel has utilized administrative detentions from its inception, first based on mandatory British emergency regulations, and later based on its own laws. Already in 1948, the Israeli High Court of Justice looked askance at administrative detentions, which were used both against dissident Jewish militant groups and against Palestinians. While the Court stood on the formalities of the rule of law and mentioned the irregularity of detention without trial, in the face of the War of 1948, it allowed their continued deployment (e.g, in the case of HCJ 7/48 Al Karbotli v. Minister of Defense, 1949). In years to come, as Israel dealt with Palestinian uprisings and terror attacks in and from the Occupied Territories, administrative detentions there became a regular feature of maintaining Israeli control and security (today legally relying on the Warrant on Security Ordinances [Consolidated Form] [Judea and Samaria] [no. 1651], 2009).

In Israel proper, administrative detentions came to be used sporadically, today legally relying on the aforementioned Emergency Powers (Detention) Law of 1979. As mentioned, this emergency law stays in force only so long as the state of emergency declared by the Legislature stays in force. The law empowers the Minister of Defense to detain a person for six months and to periodically extend this detention for additional periods of six months, if he believes that reasons of national and public security necessitate his detention. The detention must be confirmed by a President of a District Court within 48 hours of an arrest, and the decision can be appealed before a Supreme Court justice. The courts have consistently allowed this measure, while emphasizing its extreme nature and its limitation to extraordinary cases and circumstances.8)

However, these legal checks, important as they are, cannot replace the defunct parliamentary approval mechanism. Since the state of emergency is permanent, the Government may immediately respond to any violent conflagration or moral panic with administrative detentions without trial. It has no need to go through the process of a parliamentary declaration that a state of emergency now exists, to justify using such extraordinary extreme measures.

It is difficult to say if the current administrative detentions are indeed necessary or are an abuse of power. We are not privy to the evidence. But the quick turn of events suggests an automatic reaction from policy makers, and perhaps even moral panic, since the Prime Minister published his intent to use administrative detentions a day after the second terror attack in this bout of violence. The emergency state of mind was already there, its powers a low hanging fruit. While each and every administrative detention faces legal scrutiny, the state of emergency that allows recourse to these powers remains un-scrutinized.

The security establishment in Israel has thus come to rely on the easy option of administrative detentions without trial. So much so, that when the Minister of Justice recently proposed the enactment of a new Basic Law providing due process rights during interrogation and in criminal proceedings, enshrining the constitutional right to a fair criminal trial, the draft bill was proposed to apply only prospectively, probably so as not to endanger the constitutionality of the Emergency Powers (Detention) Law. In other words, the emergency mentality compels Israeli policy-makers to see the constitutional right to a fair trial as an obstacle.

This recurring possibility of the use of administrative detentions – and their possible migration from fighting terror to other fields – shows just how pervasive the emergency state of mind is in Israel, and how problematic it is. This pervasiveness may be seen in other contexts, such as the problematic temporary legislation enacted since 2003 limiting the unification of families, which was justified by security threats.9) Since, as Oren Gross puts it, in times of emergency “the temptation to disregard constitutional freedoms is at its zenith, while the effectiveness of traditional checks and balances is at its nadir,”10) the fear of human rights abuse from this pervasive emergency state of mind is particularly acute, and not only in the context of administrative detentions. 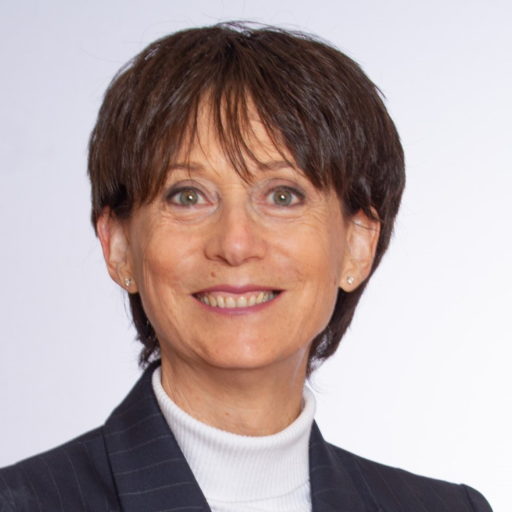 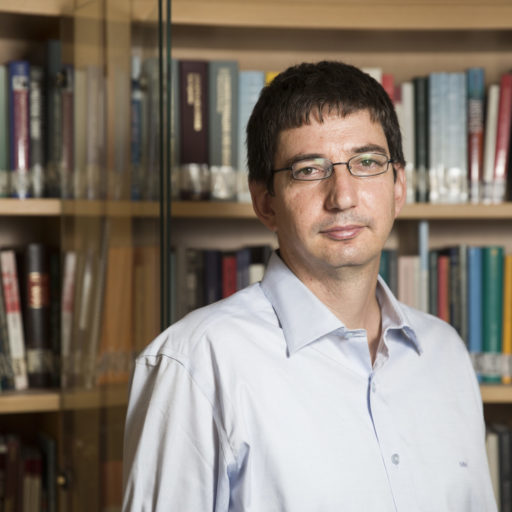 Guy Lurie Guy Lurie is Research Fellow at the Israel Democracy Institute. He is an attorney and holds a PhD in History from Georgetown University (2013).

Other posts about this region:
Israel und besetzte Gebiete No Comments Join the discussion