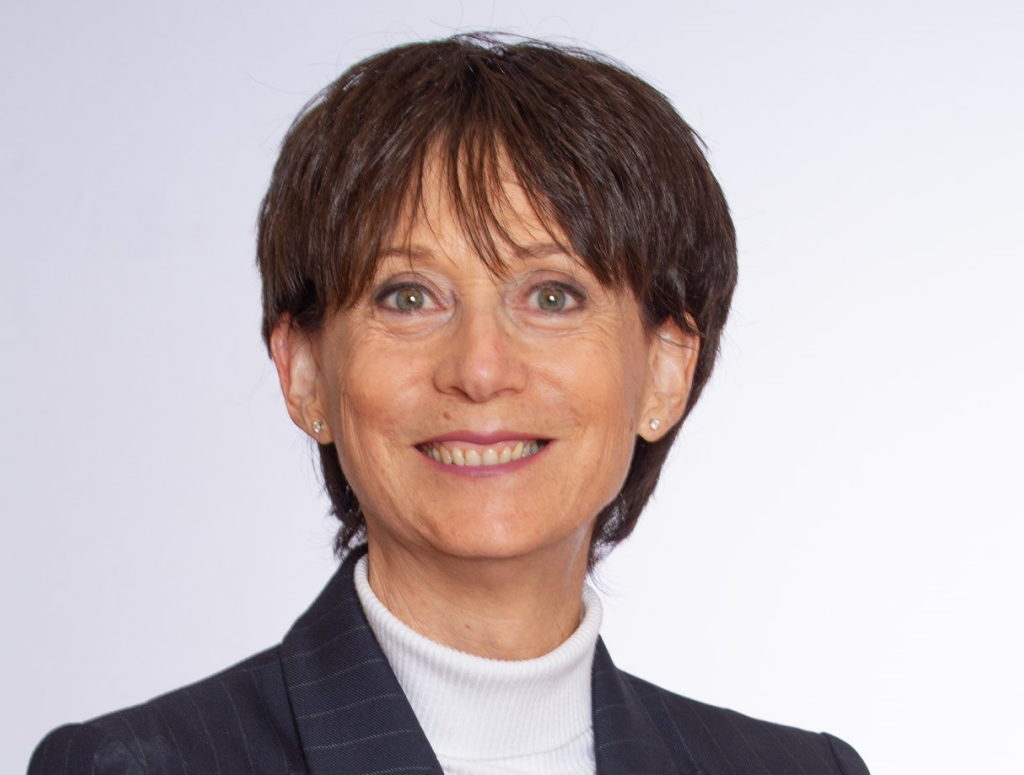 Suzie Navot is a Professor of Constitutional Law, currently the Vice President (research) of the Israel Democracy Institute. She holds an LL.D from the Hebrew University of Jerusalem. Her areas of research include constitutional law, law of institutions, parliamentary law and comparative constitutional law.

A new chapter in Israel’s “constitution”: Israel as the Nation State of the Jewish People