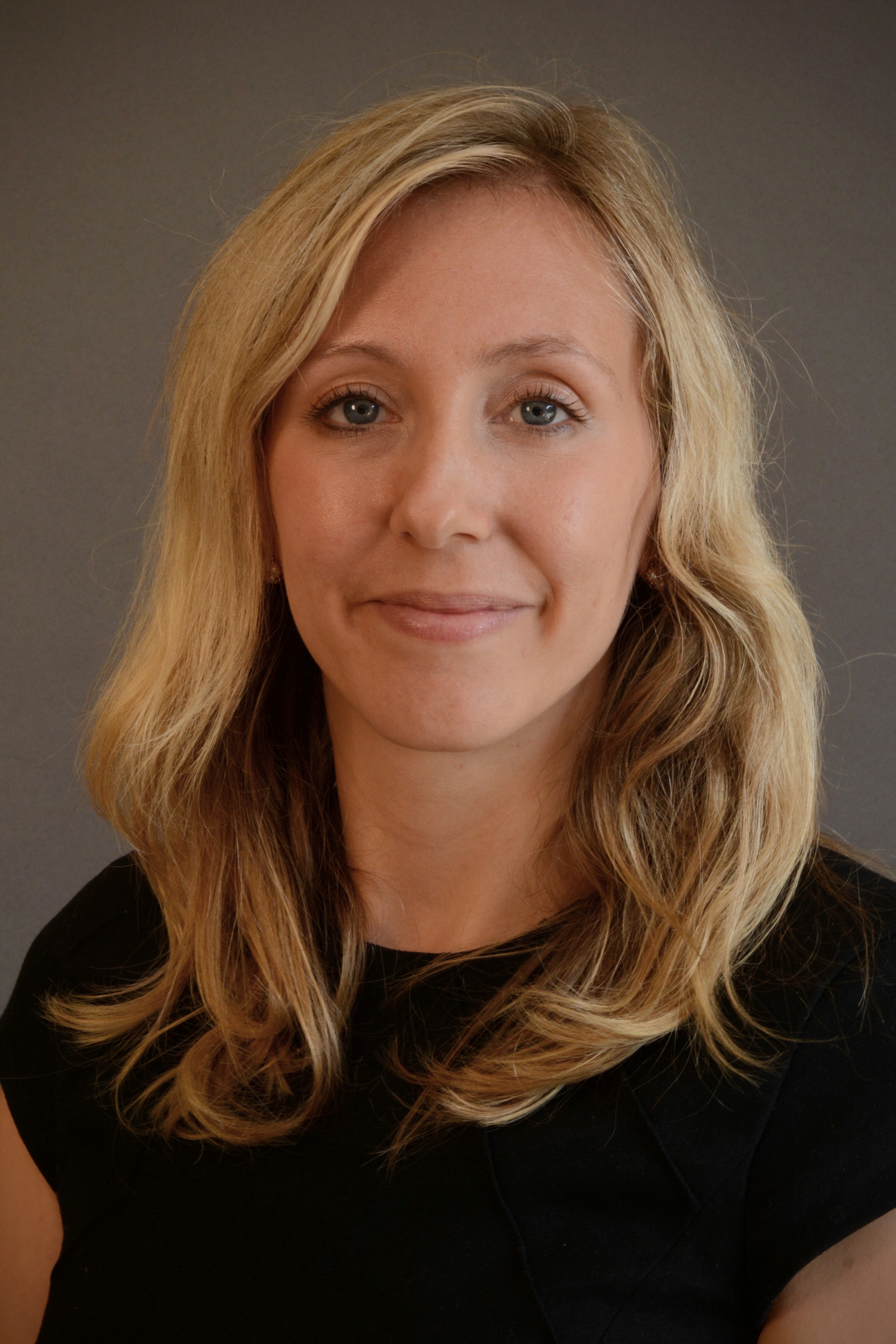 Lena Riemer is a doctoral student at Freie Universität Berlin. She is currently a Fox Fellow at Yale University and a research assistant to Professor Susan Rose-Ackerman.

The Census in the USA and Germany: It’s all about sampling