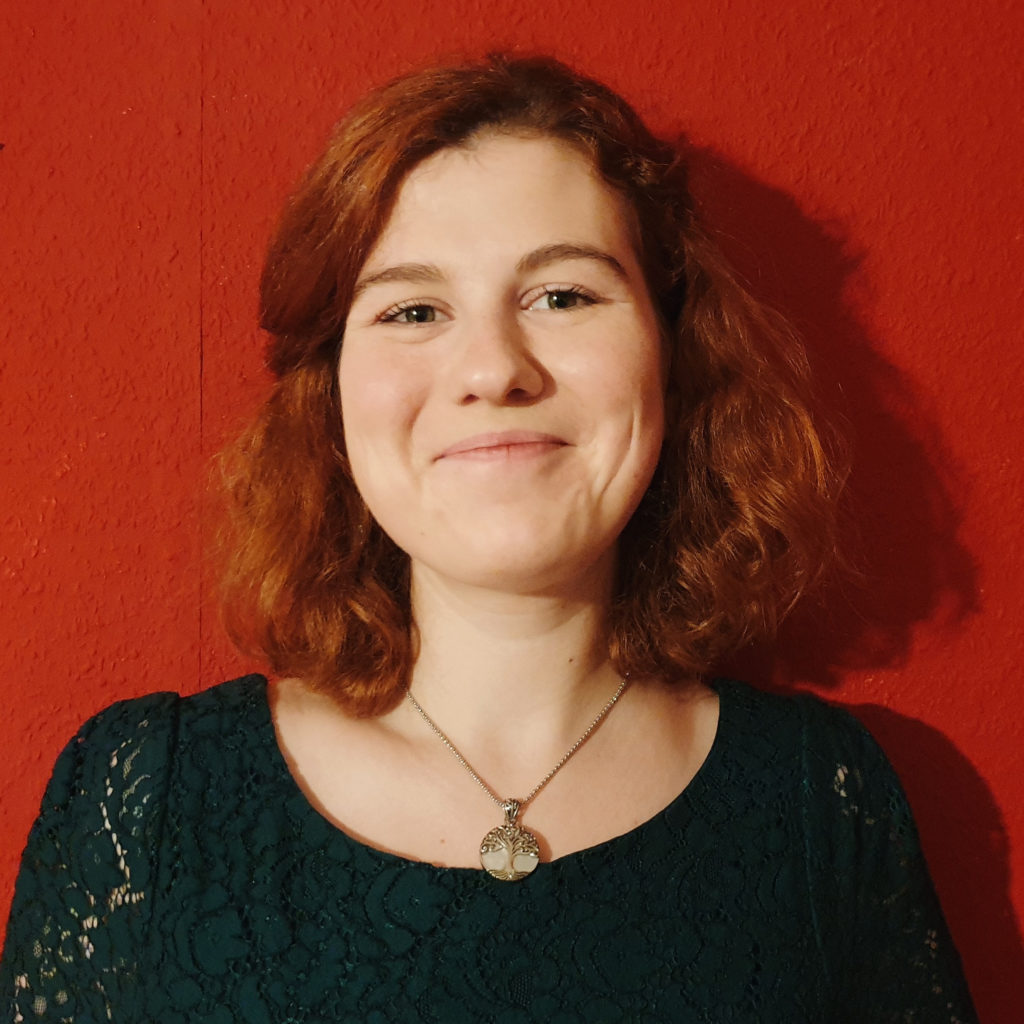 Madara Meļņika is a legal clerk at the Constitutional Court of Latvia. The opinions expressed are entirely her own and do not purport to reflect the opinions or views of any institution to which she is affiliated.