The Latvian Constitutional Court, the Definition of “Family”, and Parliamentary Bitterness

In November 2020, the Constitutional Court of Latvia recognised that the Constitution of Latvia (Satversme) obliges the state to protect all families, including those established by same-sex couples. The judgement was met with considerable political backlash and at the beginning of January prompted the right‑wing party Nacionālā Apvienība to submit an initiative to amend the Satversme with a new, excluding definition of family. Perhaps more worrisome is how the amendment and the associated campaign openly attack the authority of the Constitutional Court.

The essence of the amendments

On 7 January 2021, Nacionālā Apvienība (hereinafter NA) – one of the governing parties – submitted to the Parliament of Latvia (the Saeima) draft amendments (hereinafter draft law) to Article 110 of the Satversme, which provides for the following wording:

„The state protects and promotes marriage – a union between a man and a woman, a family based on marriage, blood relation or adoption, the rights of parents and children, including the right to grow up in a family established by a mother (woman) and a father (man). […].“

Thus, three possible ways in which a family can be formed are outlined: marriage, blood kinship and adoption. Additionally, the abovementioned family must be based on a union of a mother (woman) and a father (man). This definition excludes same-sex couples both due to these explicit clarifications as well as the current lack of ways for the partners of a same-sex couple to assert their union before law.

Despite Prime Minister Krisjanis Karins’ (member of the Jaunā Vienotība party) stance that „[t]his is not the right time to amend the constitution“, on 14 January 2021, 47 MPs voted for the referral of the draft law to all Committees of the Parliament for further review and debate, with the Committee of Legal Affairs being the main responsible. The committees draft an opinion on the draft law and advise on whether the legislative procedure of the draft law should be continued.

Until now, the notion of „family“ in the Satversme was left open to interpretation. One may ask if the middle of a pandemic really is the best time to define it. However, according to the NA, the choice of timing was not theirs. Instead, the debate had been forced upon the Saeima by the Constitutional Court or, to be precise, its judgement of 12 November 2020 (hereinafter – the Judgement).

With the Judgment, the Constitutional Court recognised the state’s positive obligation to protect all families, including those established by same-sex couples. The applicant – a woman in a same-sex relationship – had challenged the paternal leave legislation. She argued that the state failed to comply with its obligation to protect the family and was discriminating on the basis of sexual orientation as the law did not grant her as the second parent the right to parental leave of ten calendar days after the birth of the partner’s child as it would be in case the other family member was a man (a father).

On this basis, the Court concluded that the legislator had not fulfilled its positive obligation to ensure legal, social and economic protection also to families of same-sex couples.

This is the first statement adopted by a constitutional institution in Latvia calling for the legal protection of same-sex couples. Unsurprisingly, the Judgment was followed by divergent reactions. Some celebrated, as they were finally recognised as equal parents. Others, including some MPs, disregarded the principles of loyal cooperation and respect between constitutional institutions and went so far as to demand the abolition of the Constitutional Court.

All that led to the grand finale – the draft law, as, according to its authors, the Judgement offers an arbitrary interpretation of the concept of family, which does not conform to the will of the legislator expressed in the current wording of Article 110 of the Satversme or to the understanding of the Latvian society.

The Judgement did not come as a surprise. The Court had elaborated on the notions of family and human dignity in its case law before.

In 2004, the Constitutional Court was faced with the opportunity to apply Article 110 of the Satversme for the first time. It established that the notion of family is not based solely on marriage and that it may include other de facto family ties. In 2019, the Court established that a family is a social institution, based on strong personal ties which are founded on mutual respect and understanding and which can be confirmed in the social reality. The Court had also recognised that the state is obliged to ensure the legal protection of families. In 2020, in a case concerning the obligations in regard to the guaranteed minimum income level deriving from the principle of the welfare state, the Court established that the state is obliged to ensure a just social order, levelling out the most significant social differences in society, fostering social inclusion and ensuring to each group of its inhabitants the possibility to lead a life that conforms to human dignity.

In light of this case law, the November Judgement was not surprising. It also fits in the recent developments in Europe concerning the legal recognition of same-sex couples and their families: a growing number of countries are either legislating in favour of same-sex couples or are in the process of discussing related issues. In Latvia this has been part of the public debate as well. The same day the draft law was referred to the commissions, the collective initiative for the creation of ’spouses‘ law, which would provide recognition under the law of non-married couples, including same-sex couples, reached the 20 thousand signature mark. Just a few weeks before the delivery of the Judgement, the Saeima had refused to review a similar initiative, signed by more than ten thousand supporters.

Until now, the Saeima had ignored these developments and citizens‘ demands by simply refusing to review collective initiatives and draft laws. Now, however, a law will indeed be reviewed, just not the one expected.

The apparent issue with the draft law is that it dwells on an illusion of a “perfect, heterosexual family” (i.e., a nuclear family) and is oblivious to the complexity of family relationships as they exist in society. According to 2011 data (the most current statistics available), spouses with children accounted only for 32.3% of families in Latvia – meaning that 67.7% of the population lived in families that do not correspond to the narrow definition proposed by the NA. Additionally, the NA has indicated that upon adoption of the draft law one-parent families would also be protected; however, the wording connotes that families consisting, for example, of a child, its mother and grandmother, cannot ensure full respect towards the child’s alleged right to live in the „perfect family“ and, therefore, do not deserve to be protected equally (or to be mentioned at all).

Be as it may, the draft law must also be analysed in a broader context.

First, the draft law is an open attack on the role and authority of the Constitutional Court. The role of the judicial bodies performing judicial review on constitutional grounds is to constrain the legislature from using its power against minorities and in violation of individual rights. Moreover, a constitutional court can properly perform its mission only when it possesses the authority to invalidate any public act that violates human and constitutional rights, and when its decisions are effectively protected from override on the part of the public officials whose decisions it reviews.

If the draft law was to be adopted, it would serve as a precedent legitimising the idea that any interpretation of the Constitution contradictory to the political majority’s opinion could be overruled by constitutional amendments. Statements to that effect have already been promoted in the media by highlighting that the aim of the draft law was to correct the Court’s work (or – to be even more direct – its „mistakes“). The same is directly expressed in the the explanatory note of the draft law, which notes that the amendments would allow sparing state resources which otherwise would have to be used for the execution of the Judgement. However, a constitutional court unable to actually perform judicial review due to its judgements being overruled by the legislature is a mere shell of the beacon of human rights it is supposed to be in a democratic state which is based on the rule of Law.

Second, considering the standard for the protection of family enshrined in the Satversme, the premise of the draft law disregards the human dignity of same-sex couples. The legal and policy protection for LGBTQ+ people in Latvia is already the second-lowest of all EU members, making concessions only to Poland. Instead of improving the situation and working towards the inclusion and respect of human rights and full equality of everyone, the draft law would worsen the situation even more.

The attempts to undermine the authority of the Constitutional Court by de facto invalidating its judgements and to dehumanize LGBTQ+ people resemble to processes which seem to be prevalent in backsliding democracies, such as Poland and Hungary. The adoption of the draft law could do both – serve as a tool for overruling the Judgement and setting a precedent for similar further activities, and dehumanize sexual minorities. These events could be the envoys of the twilight of Latvian democracy.

However, what is important is that nothing is decided yet. The content of the draft law can still change dramatically as lots of work and debating will take and already is taking place within the committees. Additionally, the requirements for a constitutional amendment are high: the Saeima must hold three sittings with at least two-thirds of the members of the Saeima participating and a majority of not less than two-thirds of the members present voting for the amendment.

For now, all that people can do is to express their opinion in the media or building snow sculptures resembling and representing same-sex couples next to the building of the Saeima and to hope for the Satversme to remain as elegant, united and inclusive as it has been until now.

Other posts about this region:
Lettland 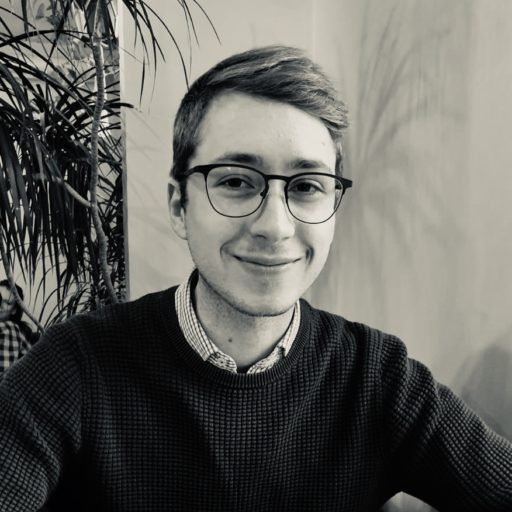 Kalvis Engīzers Kalvis Engīzers is a legal clerk at the Constitutional Court of Latvia. The opinions expressed are entirely his own and do not purport to reflect the opinions or views of any institution to which he is affiliated. 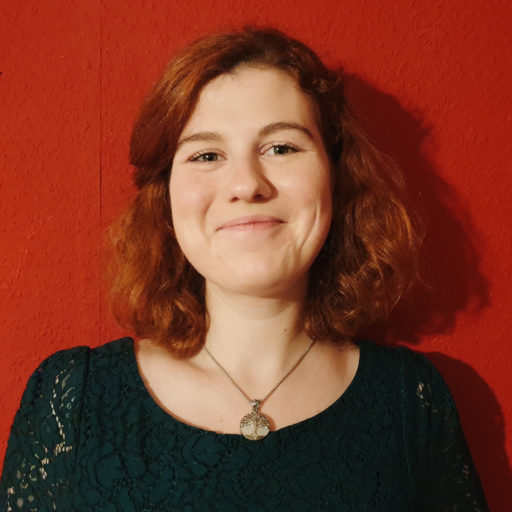 Madara Meļņika Madara Meļņika is a legal clerk at the Constitutional Court of Latvia. The opinions expressed are entirely her own and do not purport to reflect the opinions or views of any institution to which she is affiliated.

Other posts about this region:
English Articles, Gerichte, Lettland 1 comment Join the discussion
Go to Top