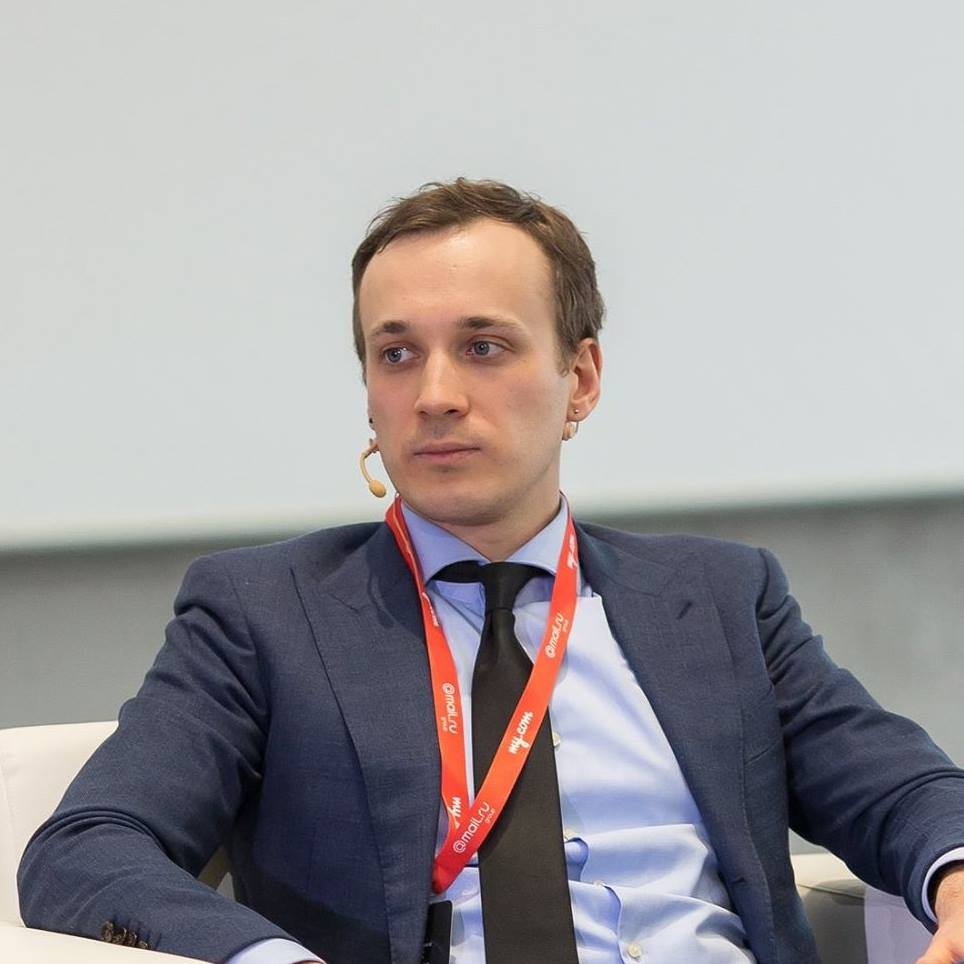 Dr. Maksim Karliuk is the Deputy Director and Leading Research Fellow at the International BRICS Competition Law and Policy Center, and Associate Professor at the Faculty of Law, National Research University Higher School of Economics, Moscow.
POSTS BY Maksim Karliuk

The Kafkaesque Edifice of Law

The State of Denial Amidst a Military Parade: COVID-19 in Belarus