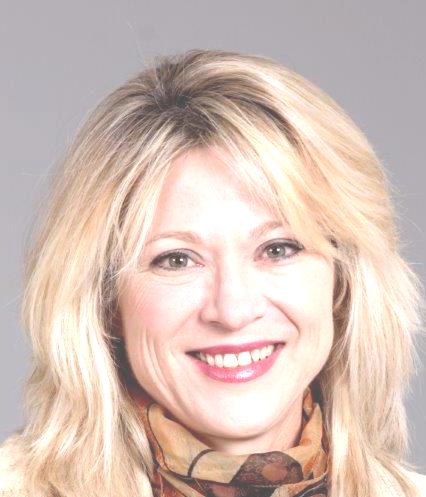 Melodie Labuschaigne is a Professor of Medical law and Ethics in the Department of Jurisprudence at the University of South Africa.

COVID-19 in South Africa: A Year in Review