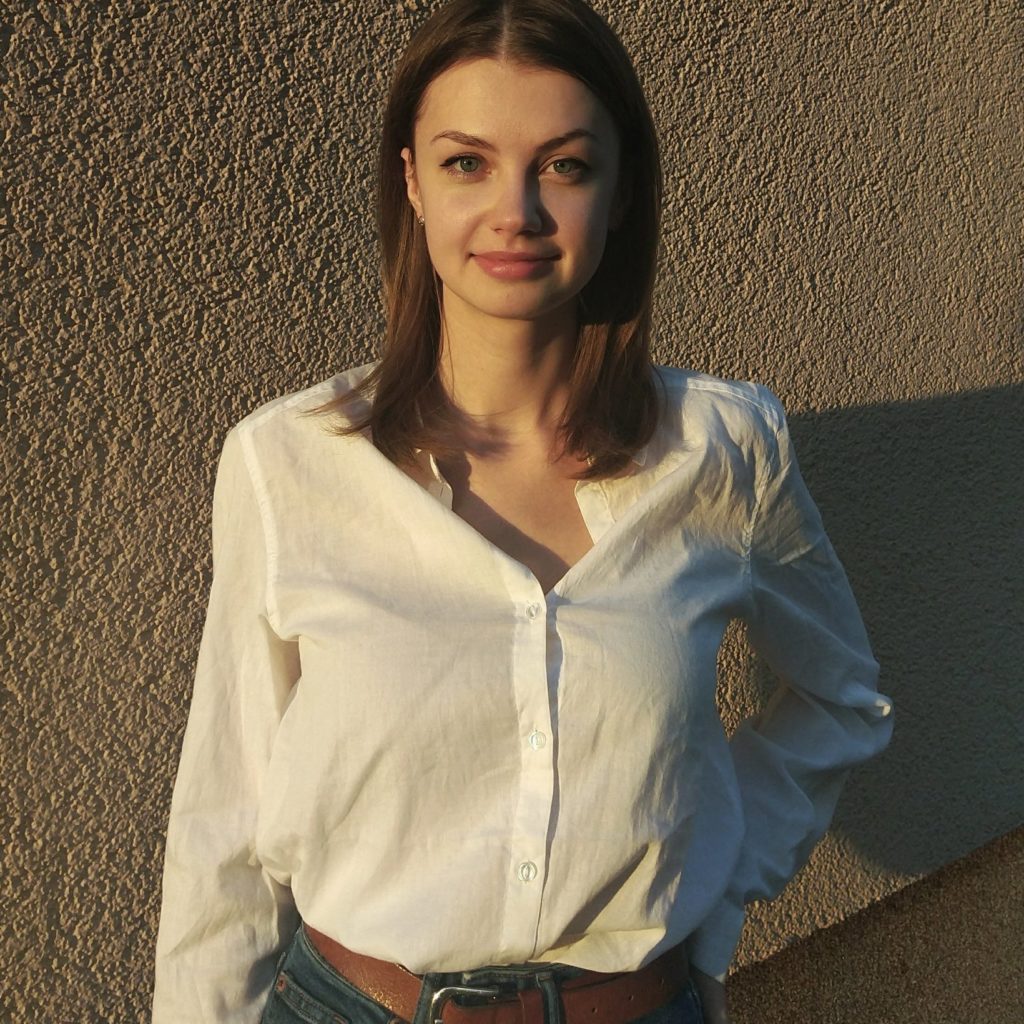 Polina Kulish is a PhD candidate at the Friedrich Schiller University of Jena. She works as a Research Assistant at the Chair for International law in Jena, and as a freelance legal consultant.

A Matter of Faith