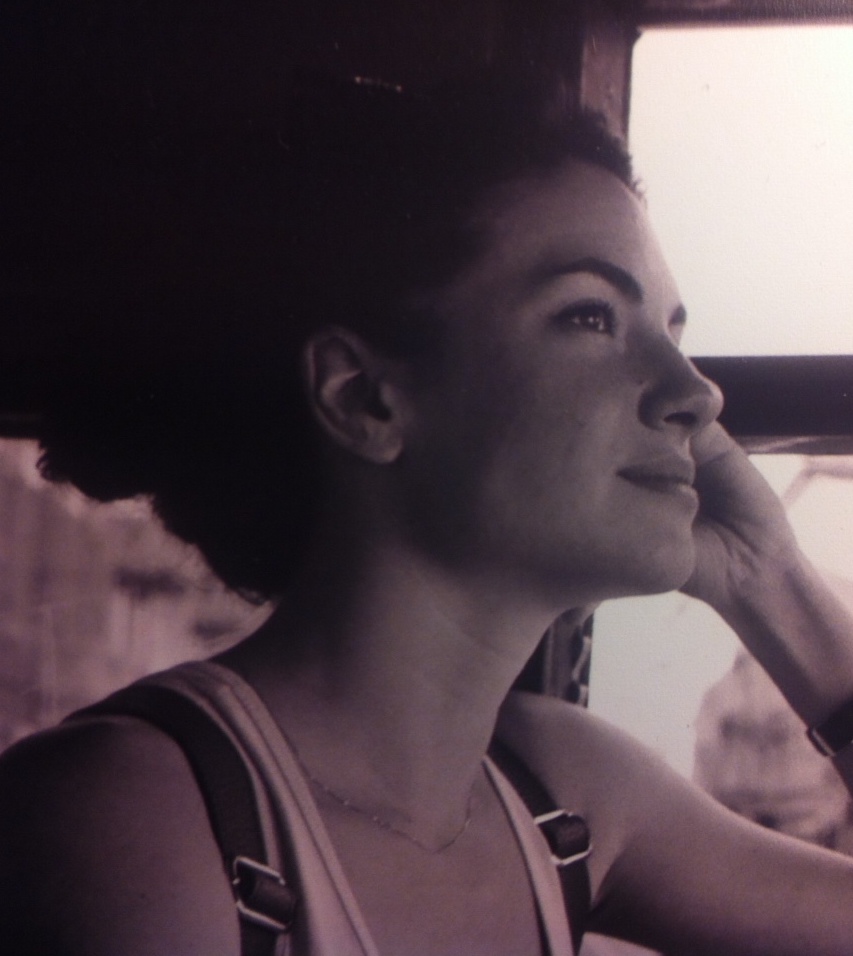 Sofia Francescutto has a PhD in Philosophy of Law at the University of Milan. She was a visiting scholar at Columbia University, NYC, and worked in Santiago de Chile as a researcher for the national chapter of Transparency International. She is a contributor at il Mulino, journal on culture and politics.