Three weeks after the controversial referendum that sanctioned Catalonia’s intention to secede from Spain, two of Italy’s wealthiest regions are going to the polls over similar issues related to autonomy. On Sunday, the northern regions of Lombardy and Veneto will vote on a one-question query on whether to demand greater autonomy from Rome. The initiative comes from the Northern League, the right-leaning party that presides over both regional governments, and that since its foundation, in 1991, advocates fiscal federalism and greater autonomy, especially for the prosperous regions in the north of Italy. The action promoted by Roberto Maroni and Luca Zaia, respectively presidents of Lombardy and Veneto, rests primarily on economic reasons. According to the Northern League leaders, both regions resent the idea of not getting a proportional return on their taxes, compared to their contribution to GDP. Mr. Maroni, who supported the Catalan referendum, argues it is of the utmost urgency to reinvest local resources in Lombardy considering its role as “one of the economic engines of Europe”.

The regulatory framework for these referendums on autonomy is grounded on article 116 of the Italian Constitution. This norm sets special forms and conditions of autonomy for six regions due to their special statutes (Friuli-Venezia Giulia, Sardinia, Sicily, Trentino-Alto Adige/Südtirol and Valle d’Aosta), and allows the others to demand for similar provisions. According to the constitutional text, a greater autonomy may be conceded upon request of the region involved, and on the basis of an agreement between the Region and the State. Ultimately, the law has to be approved by both Houses of Parliament with an absolute majority of their members. As regards the matters that can be relocated at a regional administrative level, the Constitution names different areas, including the organizational requirements of the Justice of Peace; foreign trade; job protection and safety; general provisions on education; scientific and technological research and innovation support for productive sectors; health protection; disaster relief; land-use planning; and protection of the environment and cultural heritage.

Introduced with a Constitutional Reform Act in 2001, the article that regulates this procedure to demand increased regional autonomy raises several problems for which no clear answer is provided. The areas at stake are very large, and this is very likely to promote singular and distinctive requests from each region, thus throwing into confusion the national administrative unity. The difficulty to single out both (i) the sectors that the regional government should be able to control, and (ii) the way to finance the relocation of each competence, may explain why the queries addressed to the voters of these referendums do not mention these aspects. They are circumscribed instead to ask whether the regional representatives should proceed to seek larger autonomy. However, despite their apparent simplicity, both questions are formulated in such a way as to be misleading. The Lombardy referendum, for example, mentions “the specialty” of the region, an expression that might lead some voters to believe falsely that constitutional “special status” is at stake for the region in question. In Veneto, on the other hand, the referendum question is so vague that it might induce readers who are not familiar with the provisions of art. 116 to assume a positive answer will be sufficient to request a negotiation with the State. This is not the case. The precedent of Lombardy, whose regional assembly passed a law to that effect in 2007, and afterwards failed to take action on the issue, shows that the path to increased autonomy is going to be rather more complicated than the Veneto referendum question suggests.

The procedural requirements of an absolute majority of Parliament members prescribed by the Constitution shows how little room would be left to each regional government to bargain over the conditions for its increased autonomy. Perhaps this latter issue may explain why Lombardy and Veneto are setting up a referendum although no consultation is needed to start the procedure. The consultative polls, whose outcomes will not be binding, seem to offer a political strategy to symbolically empower the regional governments once they will sit down at the table to negotiate an agreement with Rome.

Yet the attempt to strengthen bargaining power through popular consent may not be the only reason to bring voters to the ballots. Few months before the national election, the referendum may be considered as a test for Northern League, or even a rehearsal in view of a political campaign based on the promise of a greater return on taxes. However, such pledge does not openly take into consideration that fiscal autonomy cannot overcome certain limits. Public debt and general national provisions still require a central control of great part of fiscal resources, as the Constitutional Court has ruled by rejecting a previous query proposal by Mr. Zaia that promised an 80% of return.

Finally, there is the further controversial aspect of the costs of the two referendums, which has been underlined by those opposing going to the polls is their costs, estimated between 40 and 50 million Euros. Many critics highlighted that it seems somehow inappropriate to take over the burden of such an expensive consultation for regional governments claiming that they deserve more money to invest in urgent issues. The costs and the virtual character of both referendums lead many voters to call for a boycott of the initiative, by not showing up at the polls on Sunday. If the number of votes cast will be far below 50 % of the electorate is possible that this referendum might backfire on those who wanted to exploit it for pursuing their political agenda.

Nevertheless, it is worth to watch carefully what will happen in the next few hours in Lombardy and Veneto. Though the constitutional profile of the Italian referendums is recognizably different from recent polls on autonomy in Catalonia (or in Scotland for that matter), tomorrow polls could be seen as belonging to a trend that might produce with time major changes in European political culture. This tendency is leading significant groups of people living in prosperous areas across the EU to question national boundaries and to seek a very high level of self-government or even outright independence. It might be argued that in these cases autonomy claims are frequently put forward “in the shadow” of a purported possibility of joining the EU (a topic that has been prominent in the Scottish debate before the referendum). At a time when travel and communication are becoming increasingly easy, and less expensive, the temptation to break free from national aggregates who were shaped in a different era is very strong, in particular for those players who think – often without a clear and realistic assessment of the options and of their consequences – that they might have reasonable expectations to have competitive advantages once they are on their own in the common market. Branding these tendencies as “populistic”, though justified in some cases, might prove to be ineffective in the long term. The issue of the weakening of national solidarity in many European countries should be faced head on, without seeking consolation in traditional platitudes and moralistic rhetoric. There is reason to think that we are witnessing a conceptual shift in European political culture: a movement away from the traditional – Burkean – understanding of political representation as the representation of un-attached interests (to borrow Hanna Fenichel Pitkin’s very apt formula) towards a less mediated and more responsive form of representation. Once undermined, it is difficult to figure out how the traditional consensus might be restored. 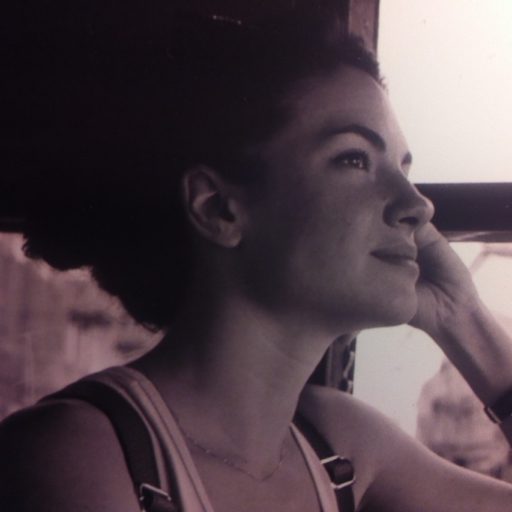 Sofia Francescutto Sofia Francescutto has a PhD in Philosophy of Law at the University of Milan. She was a visiting scholar at Columbia University, NYC, and worked in Santiago de Chile as a researcher for the national chapter of Transparency International. She is a contributor at il Mulino, journal on culture and politics. 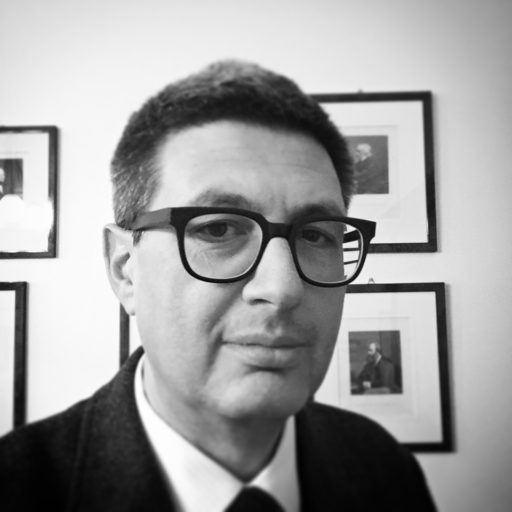 Mario Ricciardi Mario Ricciardi is professor of Philosophy of Law at the University of Milan, and teaches Legal Theory at LUISS "Guido Carli" in Rome. He's a member of the editorial board of "Il Mulino", journal on culture and politics.