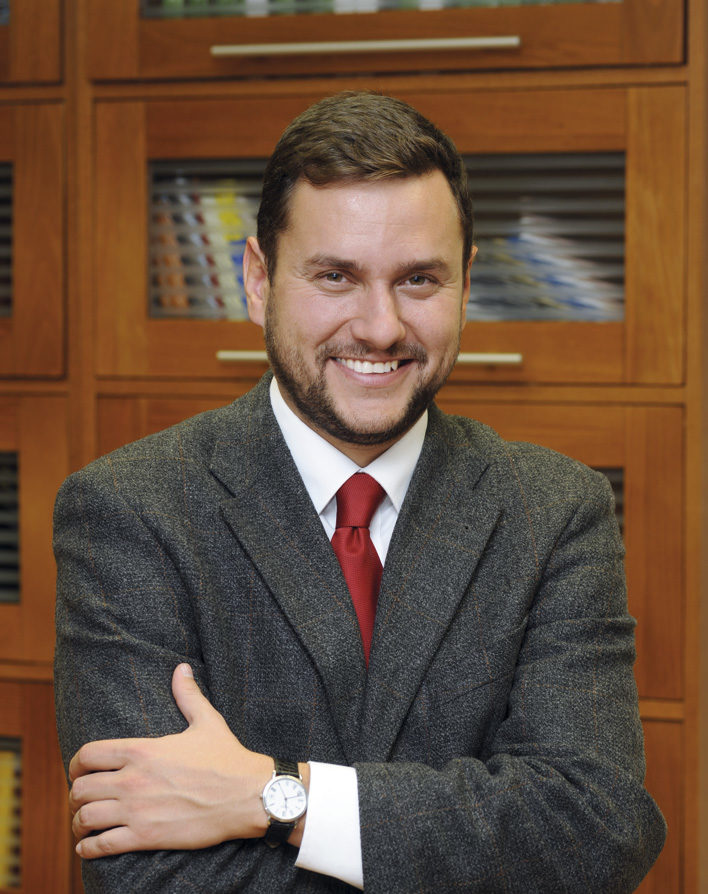 Viktor Vadász is a criminal judge at the Metropolitan Court of Budapest. He is a member and spokesperson of the National Judicial Council. Since June 2019, he has represented the Hungarian Council on the Executive Board of the European Network of Councils for the Judiciary (ENCJ).

A game hacked by the dealer

A Hungarian Judge Seeks Protection from the CJEU – Part II