Can an Unlawful Judge be the First President of the Supreme Court?

Can a judge be only a little bit lawful?

Recently, the Polish Supreme Court implemented the judgment of the ECJ in A.K. v Sąd Najwyższy (see, here; for commentaries, see here and here). It confirmed that reasonable citizens may have legitimate doubts as to the actual independence of the new members of the Supreme Court appointed in 2018 and later (for English versions see, here and here). These new members were appointed at the request of the new National Council of Judiciary, itself appointed with a breach of multiple constitutional provisions by the parliamentary majority from among persons having close links to the Minister of Justice. As a result, the new members of the Supreme Court – including Manowska – were considered incapable of providing effective judicial protection, hearing individual cases and rendering judicial decisions. Importantly, these rulings were issued by panels of the Polish Supreme Court whose independence was beyond any doubt. Subsequently, one of the rulings was questioned by the captured Constitutional Tribunal. According to the majority of constitutional law experts, however, the Constitutional Tribunal trespassed the boundary of its jurisdiction and attempted to render the ECJ judgment inapplicable.

Leaving the ‘judgment’ of the captured Constitutional Tribunal aside, what was indeed not directly settled in the ECJ and Supreme Court rulings was whether the new ‘members’ of the Supreme Court can perform certain activities reserved for judges but not pertaining to judicial decision-making in the strict sense, such as the election of the new First President of the Supreme Court.

In our view, the judges of the Supreme Court appointed before 2018 were right to demand the exclusion of the new members from the General Assembly. If a judge cannot guarantee the sufficient appearance of independence in the decision-making sphere, neither can she be considered independent while exercising other judicial tasks and prerogatives. It cannot be reasonably claimed that the rulings of the ECJ and the Supreme Court relate only to the decision-making sphere and have no bearing upon the institutional sphere, including the election of the First President of the Supreme Court.

The Polish Supreme Court, with Manowska as its First President, may from now on have difficulty providing the appearance of independence as required from all national courts dealing with EU law.

The president of a court may have a significant impact on its decision-making by, among other things, manually reassigning politically controversial cases to specific judges. While the Supreme Court’s First President cannot directly influence the content of judicial decision and she does not assign cases to judges (the Presidents of Chambers have this competence), she has an impact on organisational and technical aspects of judicial decision making. Moreover, she appoints and dismisses heads of judicial divisions within the chambers. She may apply to the Supreme Court to make so-called interpretive resolutions which are subsequently binding on the Supreme Court’s judges. She may also petition the Constitutional Tribunal to rule on the constitutionality of any legislation in abstract, i.e. without a connection to pending cases. She may also apply to the Minister of Justice to second to the Supreme Court judges from lower courts due to temporary shortages of staff. Finally, in some circumstances she may order a judge from one chamber to decide a specific case in another chamber.

The ECJ emphasised in its case law a link between decision-making independence and organisational independence. The decision-making independence of an institution may be influenced through material and technical conditions in which the institution operates, including through the supporting staff (see, Case C-614/10, Commission v Austria, § 58-61). This is why any links between the head of an independent institution, who supervises the organisation of work at this institution, and political authorities may raise a reasonable suspicion of partiality (ibid., § 52, see also Case C-518/07, Commission v Germany, § 36 and 43). Such links therefore weaken the institution’s appearance of independence. 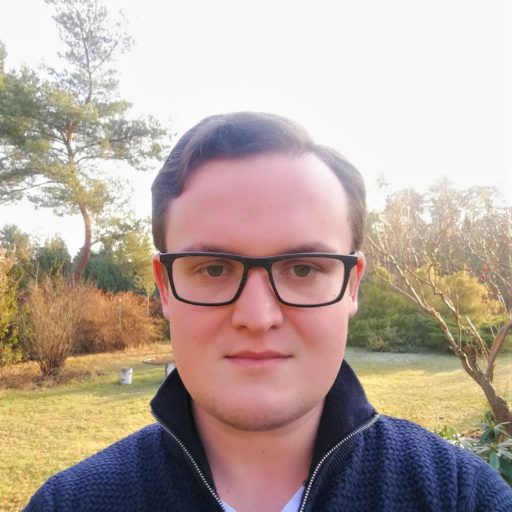 Michał Krajewski Michał Krajewski is a post-doctoral research fellow at the University of Copenhagen, Faculty of Law, iCourts Centre of Excellence for International Courts.