Carl Schmitt, the Arbitrary Character of Constituent Power, and the Tradition of European Public Law

Carl Schmitt and the Arbitrary Character of Constituent Power

Rubinelli begins Chapter 3 by stating that to understand Schmitt’s use of constituent power, one must be aware of his conception of sovereignty as well as of the challenges the Weimar Republic placed on the idea. Rubinelli argues that Schmitt develops constituent power to apply his theory of sovereignty to justify the Reich president’s dictatorship, according to Art. 48 of the Weimar constitution in democratic terms. According to Rubinelli, for Schmitt, „the sovereign, standing beyond and above the legal structure, is […] the political entity that can decide over the creation or the suspension of the constitution“ (p. 109). Rubinelli reconstructs Schmitt’s conception of sovereignty, as it is developed in key works, such as Politische Theologie (1922), Die Diktatur (1921), Legalität und Legitimität (1932). She explains how Schmitt’s work emerges as a critique of legal positivism, where his comments focused on the works of Thoma and Kelsen, who, according to Schmitt, have sacrificed the essentiality of the constitution (pp. 113–114). For Rubinelli, Schmitt’s interest in Sieyès derives from the fact that „this allowed him to wage a powerful critique of the politics of Weimar as well as to sketch a solution for its multiple crises“ (p. 115).

Rubinelli concludes that the concept of pouvoir constituant played an essential role in Schmitt’s writings in Weimar because „it offered him the language through which he could redefine the democratic principle of popular power to make it consistent with his understanding of sovereignty“ (p. 135). Rubinelli argues that between Schmitt and Sieyès, there is a parallelism in understanding the nation such that it supports their political agendas: „what for Sieyès was the Revolution, for Schmitt was the Weimar Republic“ (p. 137). However, Rubinelli believes that Schmitt misinterprets Sieyès‘ theory of sovereignty, which instead of a legitimation of dictatorship in democratic terms sought to avoid the danger of despotism. For Rubinelli, this difference between the conception of the pouvoir constituant in Schmitt and Sieyes went unnoticed in Weimar. Moreover, Rubinelli accepts that Schmitt’s theoretical proposal has been influential in the work of legal scholars such as Costantino Mortati in Italy and Ernst-Wolfgang Böckenförde in Germany. Rubinelli points out, though, that in contrast to these later receptions, the appeal of Schmitt’s definition of constituent power lies in „his critique of liberalism in general and of liberal parliamentarianism in particular“ (p. 139).

My impression here is that Rubinelli exaggerates the arbitrary character of constituent power in Schmitt’s theory, considering that he makes a distinction, in the introduction to Die Diktatur, between dictatorship and despotism. The dictatorship of the sovereign constituent power (souveräne Diktatur) is not just any despotism because it proposes that it is legitimized according to its goal, that is to say, in search of the establishment of a new constitutional order, with a new subject (Träger) of constituent power, through the suspension and elimination of the existing norms. In Schmitt’s theological-political approach, this higher instance is not organized. Moreover, it cannot be reduced to an organization (an organ of the state), so its commission becomes at the same time its competence. To my mind, this is the main idea behind a passage that Rubinelli later quotes from Die Diktatur: „From the infinite, incomprehensible abyss of the force of the pouvoir constituant, new forms emerge incessantly, which it can destroy at any time and in which its power is never limited for good. It can will arbitrarily“ (p. 116). Schmitt here does not propose a fully voluntaristic – in the sense of despotic – character of the constituent power. Rather, Schmitt offers an „anti-positivist argument“ in which constituent power appeals to an unorganized authority.

A Missing Link in Rubinelli’s History of Constituent Power: Carl Schmitt and the European Public Law 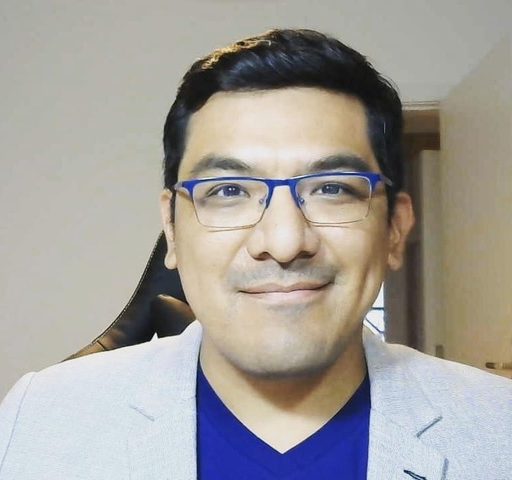