Ukraine is under armed attack. What is under attack is not just Ukraine’s sovereignty
and territorial integrity, but also its political independence. To defend Ukraine is to defend constitutional democracy and the rule of law. This blog debate focusses on a central actor in Ukrainian constitutionalism: the Verkhovna Rada, Ukraine’s Parliament. Examining the role of the Verkhovna Rada in armed conflict through a comparative lens, this debate, organised in collaboration with Stiftung Wissenschaft & Demokratie and the Institute for German and International Party and Parliamentary Law (PRUF), provides ideas for the Ukrainian context, and explores the issue more generally.

“We the Territorial People” and the Russia-Ukraine War 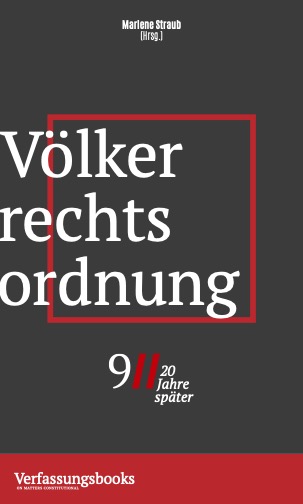